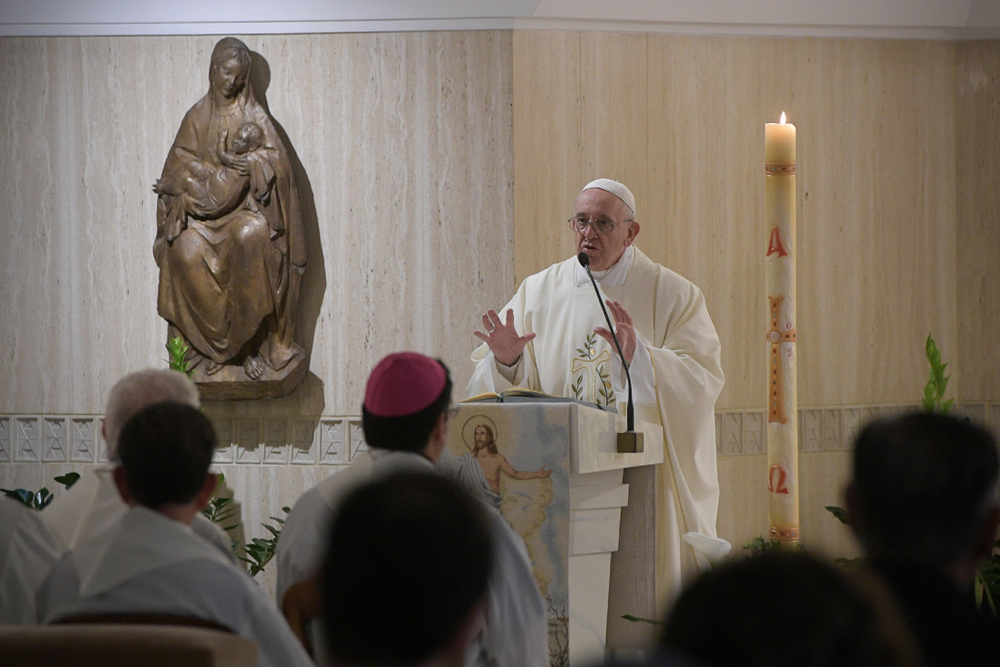 Pope Francis: accused of giving rise to 'one of the worst crises in the history of the Catholic church'. 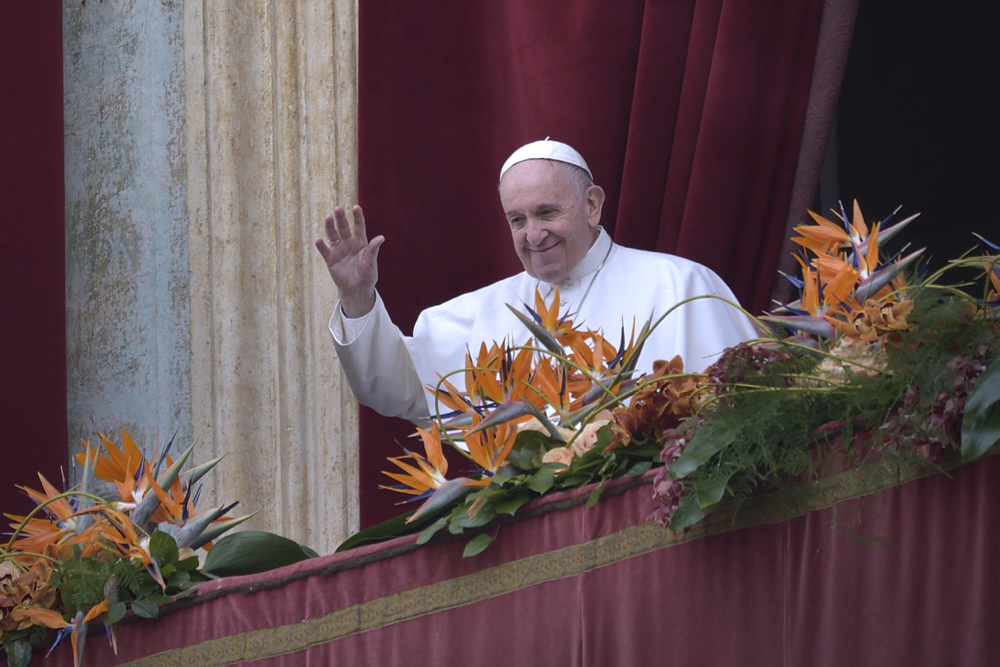 Pope Francis delivers his 'Urbi et Orbi' ("to the City [of Rome] and to the World") in St. Peter's Square at the Vatican on April 21, 2019.
STEFANO SPAZIANI/UPI/PA Images

Respected UK Catholic priest and academic Aidan Nichols OP is among a group of prominent priests and scholars who have signed an open letter accusing Pope Francis of heresy.

The 20-page document has been sent to the College of Bishops. In it, the priests and scholars from around the world call on the college to investigate Pope Francis for the "canonical delict of heresy".

The letter states: "We take this measure as a last resort to respond to the accumulating harm caused by Pope Francis' words and actions over several years, which have given rise to one of the worst crises in the history of the Catholic Church."

Details are spelled out on a petition, Appeal to the bishops to investigate Pope Francis for heresy, started by the UK's Nick Donnelly, a deacon and journalist, who has not posted on his "Protect the Pope" website since 2014, after Pope Francis was elected in 2013. He also also changed his Twitter handle from @ProtectthePope during the time of Pope Benedict XVI to @ProtecttheFaith.

The petition states: "We are addressing this letter to you for two reasons: first, to accuse Pope Francis of the canonical delict of heresy, and second, to request that you take the steps necessary to deal with the grave situation of a heretical pope. We take this measure as a last resort to respond to the accumulating harm caused by Pope Francis's words and actions over several years, which have given rise to one of the worst crises in the history of the Catholic Church."

The group is appealing to the bishops publicly to admonish Pope Francis "to abjure the heresies that he has professed".

The letter has been published in full online, by LifeSiteNews, with a summary here.

It represents  the third stage in a process that began in 2016 when an ad hoc group of Catholic clergy and scholars wrote a private letter to all the cardinals and Eastern Catholic patriarchs, pointing out what they believed to be "heresies and other serious errors" either in or favoured by Pope Francis’s Apostolic Exhortation Amoris laetitia.

In 2017, they went further and, joined by others, put out a "Filial Correction" with a petition supporting this signed by around 14,000 people. This did not however accuse the Pope of heresy.

The latest letter goes further in that the authors claim that Pope Francis is actually guilty of the crime of heresy.

The summary states: "This crime is committed when a Catholic knowingly and persistently denies something which he knows that the Church teaches to be revealed by God. Taken together, the words and actions of Pope Francis amount to a comprehensive rejection of Catholic teaching on marriage and sexual activity, on the moral law, and on grace and the forgiveness of sins.

"This protection and promotion of clerics who reject Catholic teaching on marriage, sexual activity, and on the moral law in general, even when these clerics personally violate the moral and civil law in horrendous ways, is consistent enough to be considered a policy on the part of Pope Francis. At the least it is evidence of disbelief in the truth of Catholic teaching on these subjects. It also indicates a strategy to impose rejection of these teachings on the Church, by naming to influential posts individuals whose personal lives are based on violation of these truths.

"The authors consider that a heretical papacy may not be tolerated or dissimulated to avoid a worse evil. It strikes at the basic good of the Church and must be corrected. For this reason, the study concludes by describing the traditional theological and legal principles that apply to the present situation. The authors respectfully request the bishops of the Church to investigate the accusations contained in the letter, so that if they judge them to be well founded, they may free the Church from her present distress, in accordance with the hallowed adage, Salus animarum prima lex ('the salvation of souls is the highest law').

"They can do this by admonishing Pope Francis to reject these heresies, and if he should persistently refuse, by declaring that he has freely deprived himself of the papacy."

The signatories to the Open Letter include not only specialists in theology and philosophy, but also academics and scholars from other fields.