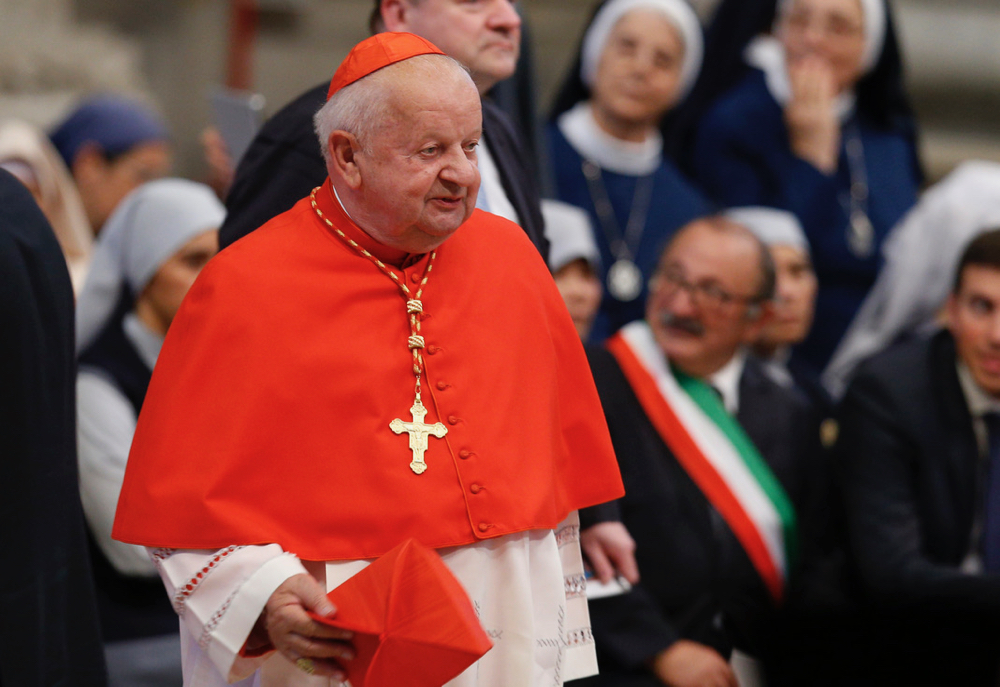 The effect on College of Cardinals of Polish cardinal's 80th 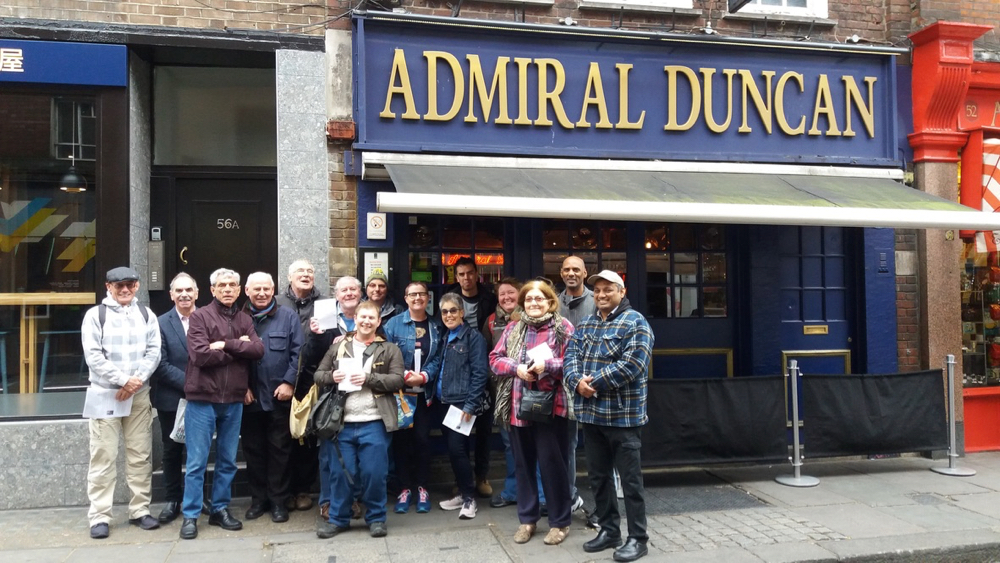 LGBT plus Catholics Westminster outside the Admiral Duncan Pub in Soho, where three died in 1999 bomb attack

Gay Catholics and their supporters this weekend celebrated the 20th anniversary of the “Soho Masses”, services for the LGBT community that have been held in churches in Central London for two decades.

LGBT Catholics Westminster marked the anniversary with a prayer walk through London on Saturday 27 April that started at the Oscar Wilde memorial near the Strand with prayers for those who feel rejected by their faith. Oscar Wilde was baptised Catholic the day before his death, in November 1900.

The walk continued to the church of Notre Dame de France, near Leicester Square, where the first public conference on Catholics and Homosexuality was held in 1976, beginning decades of working to integrate LGBT people fully into the Church. It also houses murals depicting the Annunciation, Crucifixion and Assumption, painted by the famous gay poet and artist Jean Cocteau. At this stop Catholics prayed for activists who work to reconcile gay people and the Church.

It continued to St Anne’s Church on Dean Street, where LGBT Catholics met until 2007, and which currently hosts a prayer meeting for transgender Christians, then moved on to the Admiral Duncan pub on Old Compton Street to mark the 20th anniversary of a bombing attack at the site that killed three people and injured 80 in April 1999.

At a station dedicated to victims of hate crime, the group prayed: “Lord, we pray for those who have been attacked, abused and murdered because of their sexual orientation or gender identity, and we pray for those who have lost loved ones to hate crime. Let us be examples of Your “perfect love that drives out fear”, and help us to always seek justice and reconciliation, rather than vengeance and hate.”

The prayer walk ended at the two churches where the Soho Masses have been celebrated since 2007, the Church of Our Lady of the Assumption and St Gregory, Warwick St, and the Church of the Immaculate Conception, Farm Street. Here they prayed for the Pope and clergy who have “reached out to LGBT people to give them a room in your house.”

LGBT+ Catholics Westminster chairman Ben Smith said: “As a younger person, it was really moving for me to hear the stories of the older members as we walked through Soho and stopped at each location. I have only been a member of the LGBT+ Catholics Westminster community for about 7 years, but even during that time I think the situation has changed for us, particularly in London. Although there is still some way to go, I think the Church community is moving away from seeing LGBT people as outsiders, and towards recognising that we are their sons and daughters, sisters and brothers, family members, friends and colleagues.”