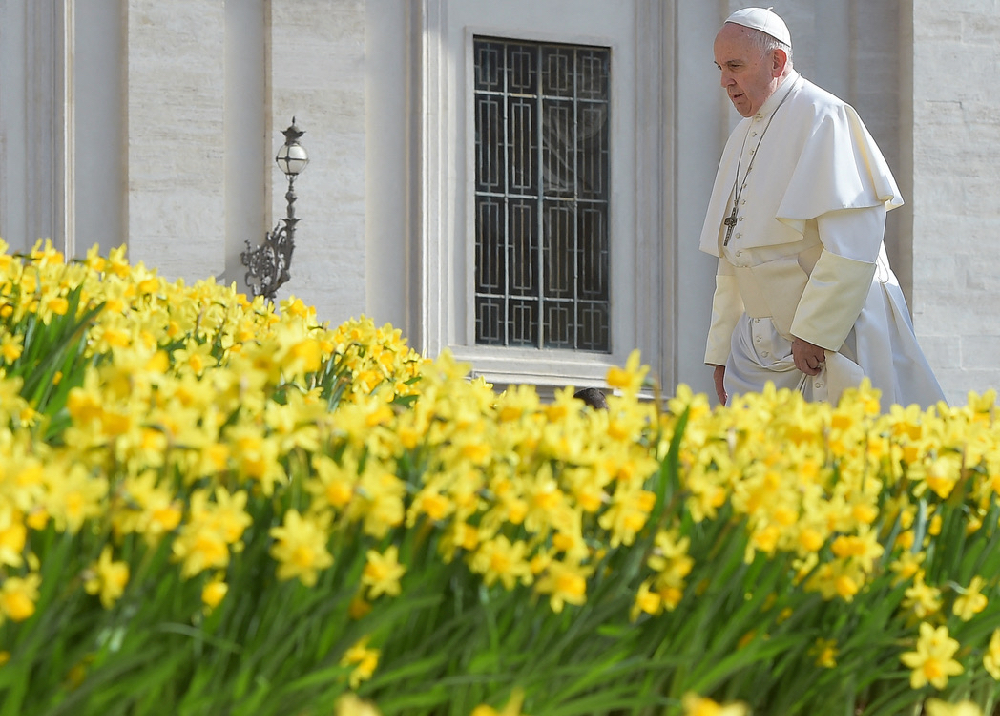 Sri Lanka Cardinal 'would have cancelled services' if warned

'Entire families have been wiped out. The husbands, wives, children, parents and grandparents. It's tremendous.' 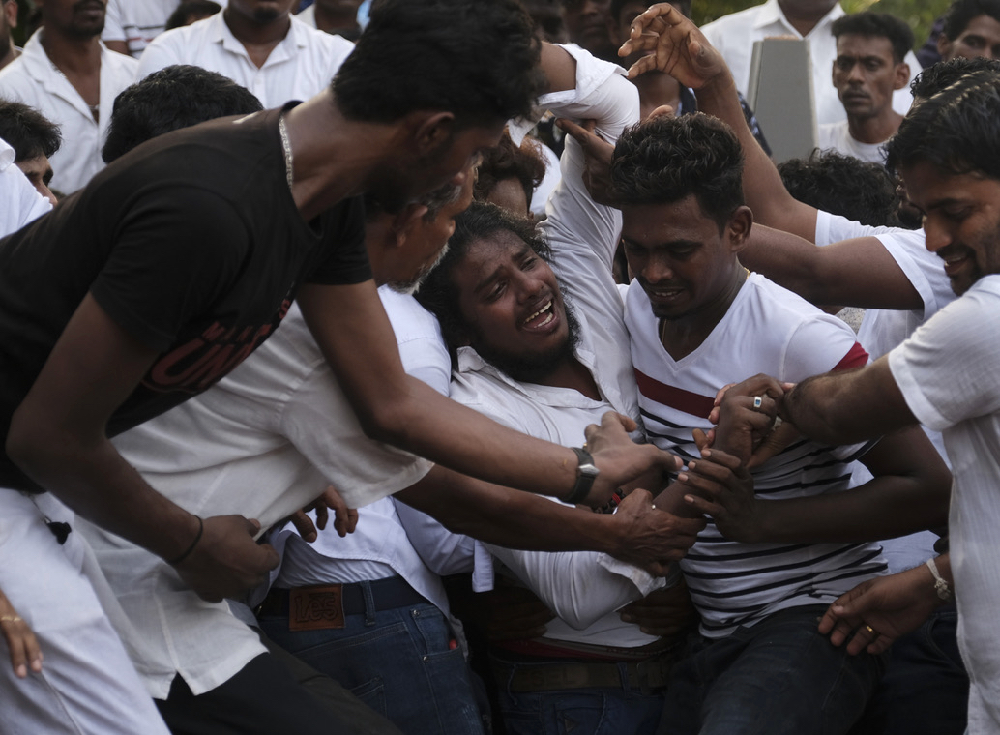 Relatives of a victim of the multiple explosions mourn during a funeral in Colombo, Sri Lanka on April 24, 2019.
Wang Shen/Xinhua News Agency/PA Images

The Archbishop of Colombo in Sri Lanka would have cancelled Easter services if bomb warnings had been passed on.

Cardinal Malcolm Ranjith said those government officials responsible for failing to be pass on the warnings should be fired.

Whole families were among the 359 people who died. A further 500 were injured.

As funerals continue to take place around Sri Lanka and the country observed an official day of mourning, Cardinal Ranjith  told CBC Radio: "I myself am affected by these deaths. I mean entire families have been wiped out. The husbands, wives, children, parents and grandparents, and it's tremendous. You know, we just can't imagine the suffering that has been heaped on human beings by this kind of activity."

He has already solemnised two funerals. "One in Negombo, where there were two families where five people were killed in the same two families. And then in the afternoon, I went for a funeral where a father, mother, and two daughters were killed. So it was tremendous pain for people."

In Negombo, in St Sebastian's Church, 150 people were killed.

The Cardinal said: "They went for Sunday mass on Easter Sunday. They went because they believed in God, and they wanted to fulfil their spiritual responsibilities in the Easter week. And then they saw these death, you know? It's a terrible thing for us, you know? Unimaginable the suffering that these people have gone through."

He continued: "Whoever these political ideologies, or whatever those political ideologies are, they had nothing to do with this. They wanted to get along with their lives. These are average, middle-class or lower-middle-class people, who wanted to live a happy life. They had their dreams, and these dreams have all been shattered by these people. I just can't understand what ideology they are representing in order to cause harm and damage to other people."

Asked about the revelation that there were several warnings, one of them a detailed written brief that described the names of people, the names of organisations and a plan to attack Catholic churches, Cardinal Ranjith said: "It is absolutely unacceptable behaviour on the part of these high officials of the government. And I was shocked to hear the interview given by the Secretary of the Ministry of Defence, who sort of you know answered the questions in a slipshod manner, as if he has not felt any responsibility, any weight of what has happened to our people."

He said those responsible for failing to pass on the warnings should be immediately removed from office. "It is absolutely unacceptable. And I’m so sorry to say this. But I have to say it."

Responding to the suggestion that the bombings may have been in retaliation for the attacks on the mosques in Christchurch, New Zealand, he said: "I cannot understand the logic of this whole argument. What is the connection that we have for those massacres? We have protected and safeguarded the rights of our Muslim brothers and sisters here in Sri Lanka. We have lived together with these Muslim brothers and sisters in peace and harmony. Why should they now attack us in the name of a religion that stands for peace? And in the name of a people — a religious people like the Muslims in Sri Lanka — who have been very peacefully living with us, coexisting with us. Why should our innocent people suffer for this reason?"