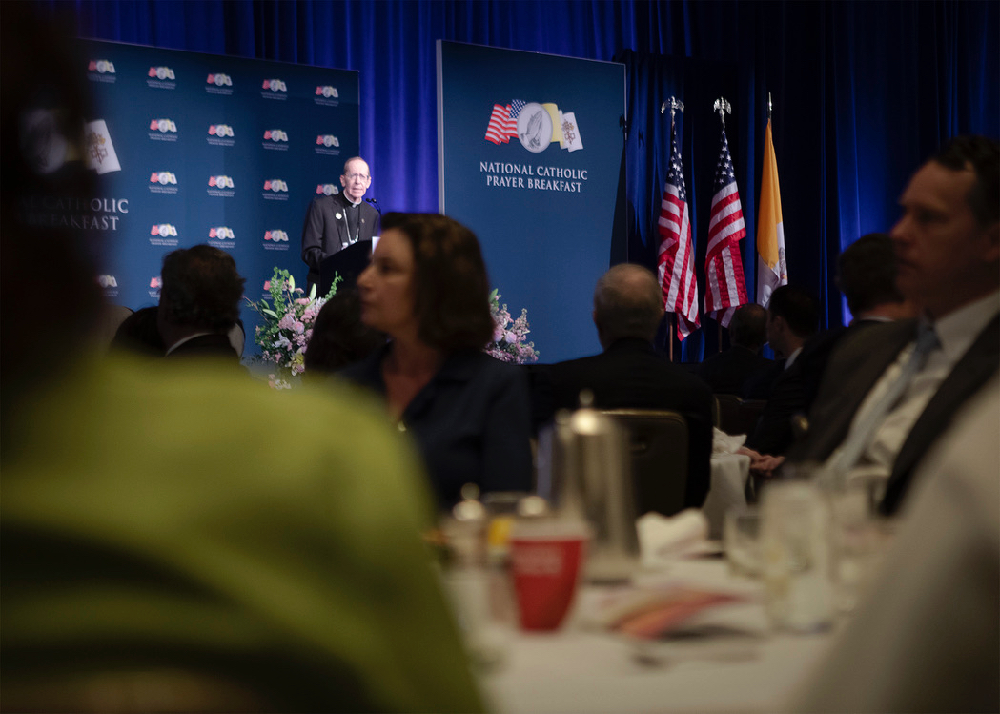 Life and evangelisation the focus of Catholic Prayer Breakfast 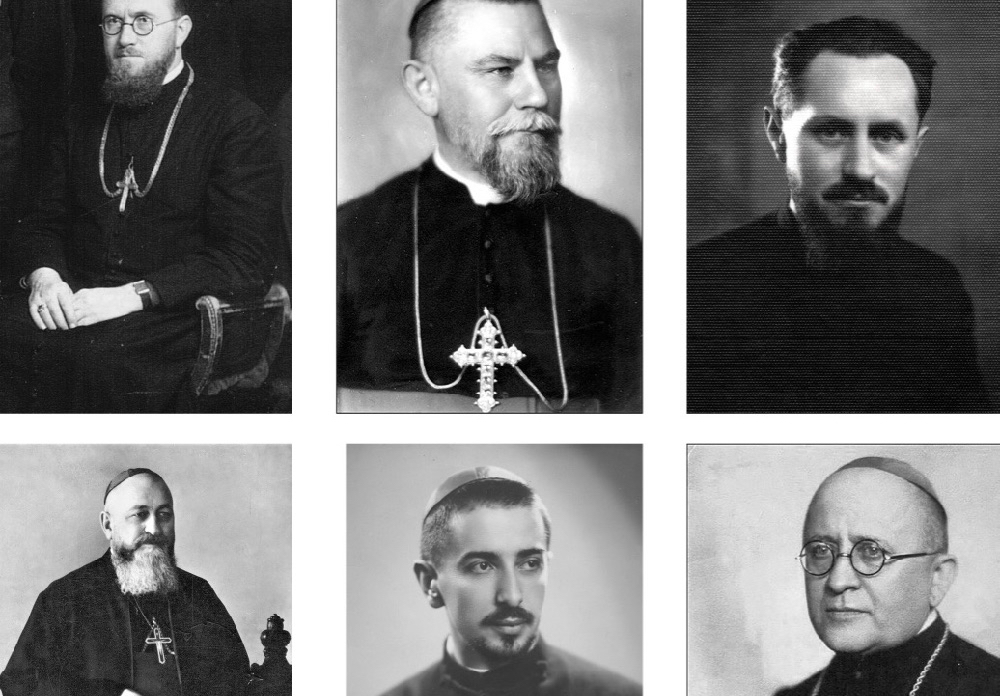 Pictured are six of seven bishops of the Eastern-rite Romanian Catholic Church who died during a fierce anti-religious campaign waged under the communist regime in Romania. Pope Francis recognized their martyrdom and will beatify them in Romania June 2
(CNS/courtesy Romanian Catholic bishops' conference)

When he visits Romania May 31-June 2, Pope Francis will stop at six destinations, including a popular Marian shrine in Transylvania.

He also will beatify seven bishop-martyrs of the Eastern-rite Romanian Catholic Church, who died during a fierce anti-religious campaign waged under the communist regime.

His visit to the predominately Orthodox country will be his 30th foreign trip after visiting Bulgaria and North Macedonia in early May.

The trip will include visits to the Romanian Orthodox and Roman Catholic cathedrals, celebration of a Latin-rite Mass and an Eastern-rite Divine Liturgy, as well as separate meetings with political leaders, young people and families as well as members of the Roma community.

He will visit the capital, Bucharest, the cities of Bacau, Iasi, Sibiu, Blaj and the Marian shrine in Sumuleu Ciuc, an important place of pilgrimage for Hungarian Catholics, especially on Pentecost, which is June 9.

The overwhelming majority – almost 82 percent – of Romania's 20 million inhabitants say they belong to the Romanian Orthodox Church led by Patriarch Daniel. About 6 percent of the population identifies itself as Protestant and over 4 percent identify as Catholic.

On Sunday 2nd June, there will be celebration of the Divine Liturgy and the beatification of seven martyred bishops of the Eastern-rite Romanian Catholic Church at Blaj's Liberty Field. Homily by pope. Recitation of the "Regina Coeli" prayer.