China invites Vatican to have pavilion at Beijing garden exhibition

With its pavilion, the Vatican also hopes to promote Pope Francis' encyclical "Laudato Si', on Care for Our Common Home 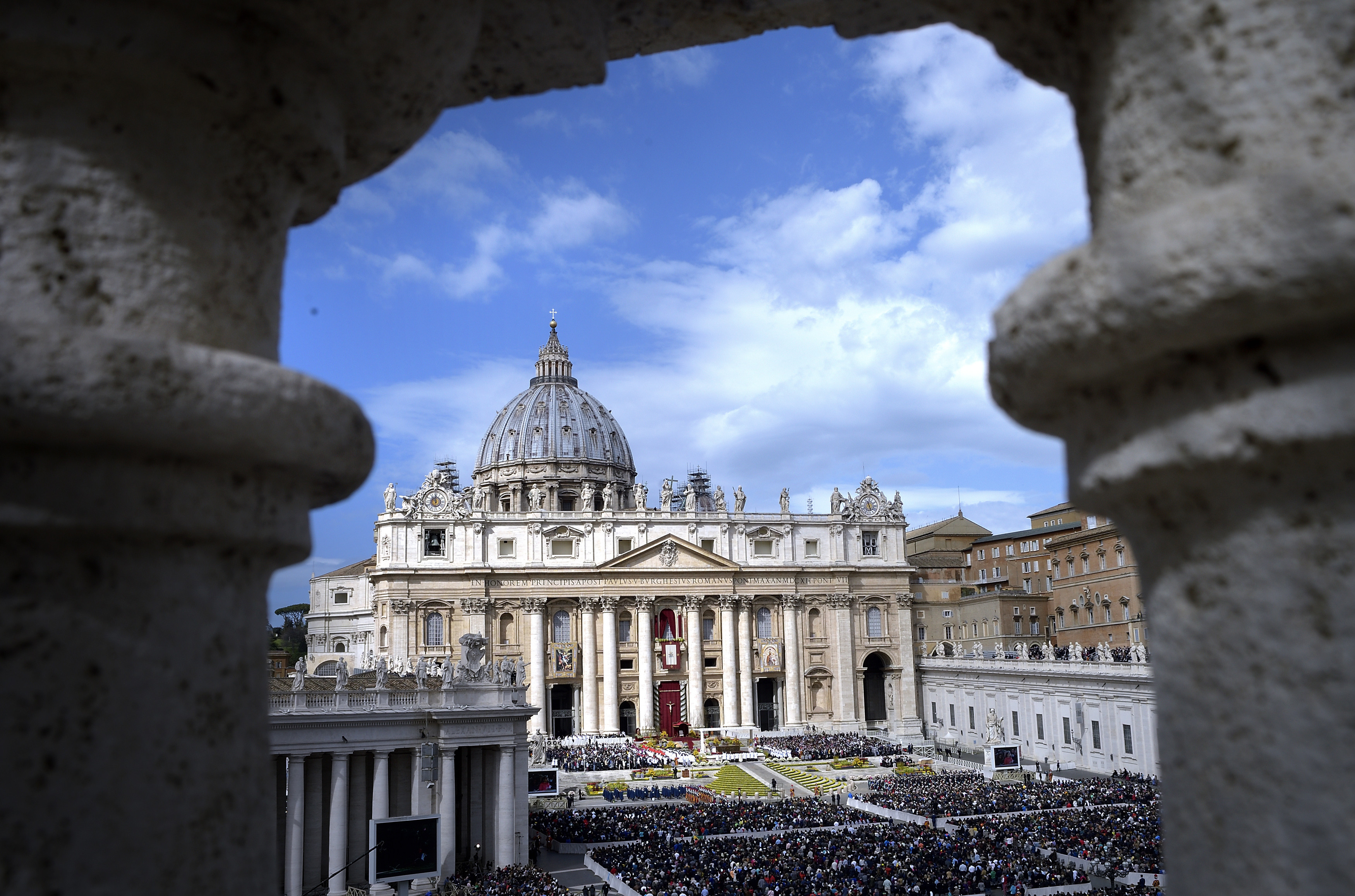 The Holy See pavilion will feature flooring that replicates the marble and cobblestone compass in the middle of St. Peter's Square
STEFANO SPAZIANI/UPI/PA Images

Accepting an invitation from the Chinese government, the Holy See is one of a number of nations and organisations participating in an international garden exhibition in Beijing.

Though the exhibition's focus is on flowers, horticulture and the environment, the Vatican's presence will be "one step further" on a journey of dialogue between the Vatican and China, Cardinal Gianfranco Ravasi, president of the Pontifical Council for Culture, told reporters at a news conference April 16.

While high-level talks and agreements between the two countries, which do not have formal diplomatic relations, are "delicate" and ongoing, taking part in the April 29-Oct. 7 exhibition and other cultural exchanges have the important task of creating "an atmosphere" that facilitates dialogue, he said.

The cardinal unveiled details at the news conference of the Vatican's participation in the Beijing International Horticultural Exhibition, which was to feature dozens of gardens and exhibitions centred on the theme of "Live Green, Live Better."

He said the Chinese government invited the Vatican to have its own pavilion at the exhibition, and with permission from the Vatican Secretary of State, the council for culture was put in charge of coordinating the effort.

Despite the lack of formal diplomatic channels, they were still able to work directly with Chinese officials and to rely on third-party countries like Italy and the Netherlands for assistance from their embassy staff, the cardinal said.

At 200 square meters (2,153 square feet), the Holy See pavilion will feature flooring that replicates the marble and cobblestone compass in the middle of St. Peter's Square called "The Wind Rose," marking the different compass points and wind directions.

There will be a fountain, a greenhouse equipped with lights that accelerate plant growth, orchids donated by the Dutch government, two manuscripts from the Vatican Library illustrating medicinal uses of plants and herbs, and a large photographic replica of the early 19th-century painting, "Adam and Eve in the Garden of Eden," by the Flemish artist Peter Wenzel.

Cardinal Ravasi said when they enlarged an image of the painting for the replica, they found that among the more than 200 animals in the scene, a tiny bird had been drawn, but left unfinished. They planned on letting kids look for, like a treasure hunt, the incomplete creature and ask them to submit their own coloured version of the bird for a contest.

With its pavilion, the Vatican also hopes to promote Pope Francis' encyclical "Laudato Si', on Care for Our Common Home," he said.

He said the total cost for the pavilion project was under 1 million euro (US$1.13 million), which, he said, represents "a minimal investment with a very significant outcome" for the Chinese people and for the Holy See.