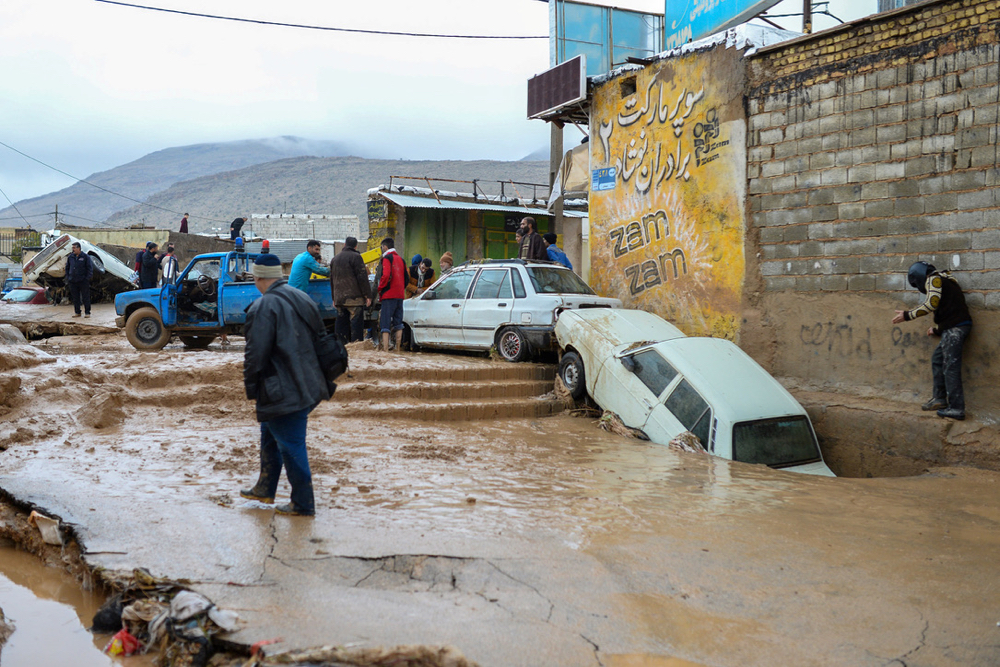 Jesus showed us the way by embracing obedience to and trust in God with humility, Pope Francis said on Palm Sunday 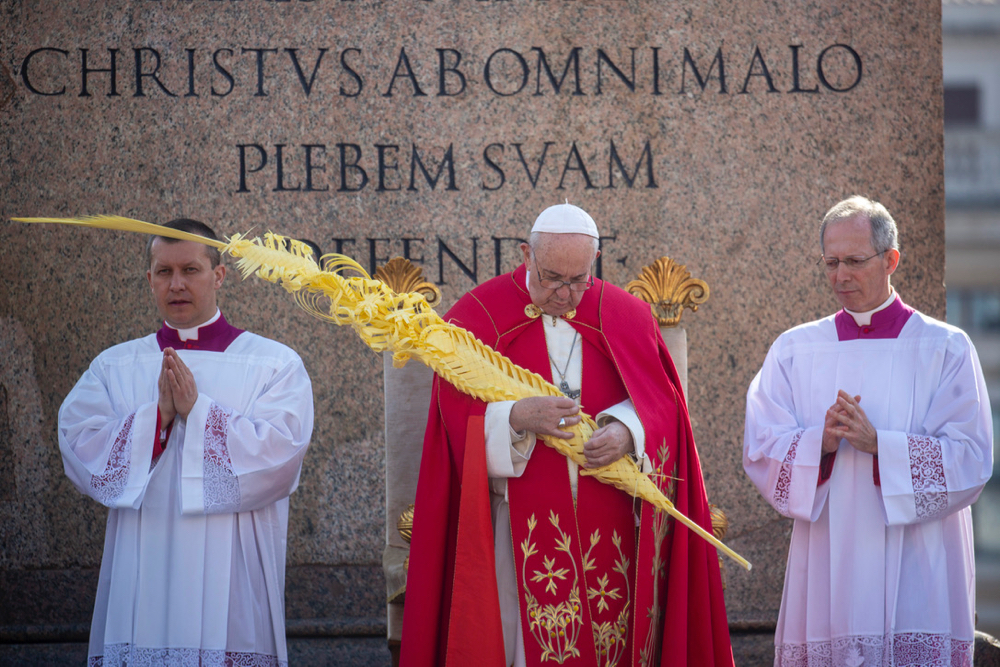 Pope Francis has condemned "spiritual worldliness" which he described as a form of "triumphalism" that threatens the Church.

In his homily during Mass on Palm Sunday in Rome, when thousands gathered in St Peter's Square, Pope Francis said: "Triumphalism tries to make it to the goal by shortcuts and false compromises.  It wants to jump onto the carriage of the winner.  It lives off gestures and words that are not forged in the crucible of the cross; it grows by looking askance at others and constantly judging them inferior, wanting, failures."

Quoting the French theologian Henri De Lubac, he continued: "One subtle form of triumphalism is spiritual worldliness, which represents the greatest danger, the most treacherous temptation threatening the Church. Jesus destroyed triumphalism by his Passion."

He said there can be no negotiating with the cross, it has either to be embraced or rejected, and urged Catholics to emulate Jesus by responding to evil with silence.

"The silence of Jesus throughout his Passion is profoundly impressive.  He also overcomes the temptation to answer back. In moments of darkness and great tribulation, we need to keep silent, to find the courage not to speak, as long as our silence is meek and not full of anger. The meekness of silence will make us appear even weaker, more humble. Then the devil will take courage and come out into the open. We need to resist him in silence, 'holding our position', but with the same attitude as Jesus.

"He knows that the battle is between God and the prince of this world, and that what is important is not putting our hand to the sword but remaining firm in faith.  It is God’s hour. At the hour that God comes forth to fight, we have to let him take over. Our place of safety will be beneath the mantle of the holy Mother of God."

Jesus showed us the way by embracing obedience to and trust in God with humility. "He shows us this kind of abandonment by spurning, at every point in his earthly ministry, the temptation to do things his way and not in complete obedience to the Father. From the experience of his 40 days in the desert to the culmination of his Passion, Jesus rejects this temptation by his obedient trust in the Father."

This was in contrast to the "triumphalism" of the devil.

Palm Sunday coincided with World Youth Day and among the pilgrims in the square were many young Catholics.

Pope Francis acknowledged them and said: "Today, World Youth Day, I would like to mention all those young saints, especially the saints 'next door' to us, known only to God. Sometimes he likes to surprise us with them.  Dear young people, do not be ashamed to show your enthusiasm for Jesus, to shout out that he is alive and that he is your life."

In London, the Archbishop of Westminster Cardinal Vincent Nichols, also challenged worldliness in a homily in which he invited Catholics to reexamine their ambitions.

Speaking at Westminster Cathedral, he said: "Here are questions that face each one of us: What is the praise that we seek? Whose acclaim is crucially important to us? What are the heights to which we aspire? These days of Holy Week, starting today, are the moments in which we can recalibrate our ambitions. As we follow in the footsteps of Jesus, we are invited to see in him the embodiment of the ultimate aim of life.

"I once heard a couple who were about to get married say that their deepest desire was to help each other get to heaven. Such was their faith that they could see beyond the successes of this world to another dimension of life and hope. The painful path of Jesus, in which we follow, takes us away from clinging to ambitions which can bring only temporary praise and reward.

"His path helps us to see beyond this life to the summoning of a life beyond death. The pain suffered by Jesus is neither random nor pointless. Rather it is a stripping away of all that would obstruct the ultimate will of the Father; that in his Beloved Son, death would be showed up for what it is: a fear and a darkness that blind us to the horizons beyond this world. It is the Father's will that such fear and darkness be banished and that we should know, beyond doubt, that a greater life and love await us, if we are free to be embraced by them.

"If the suffering of Jesus, which we contemplate today, is neither random nor pointless, neither is the suffering that comes our way. Far from simply robbing us of independence, making us rely on others, far from simply inflicting pain and distress, our own share of suffering, whatever it may be, can prepare us to receive far greater gifts than those we lose. When we follow in the footsteps of Jesus our eyes are opened to see beyond the grave and to live in the light of that far greater hope of eternal life and the glory of God."