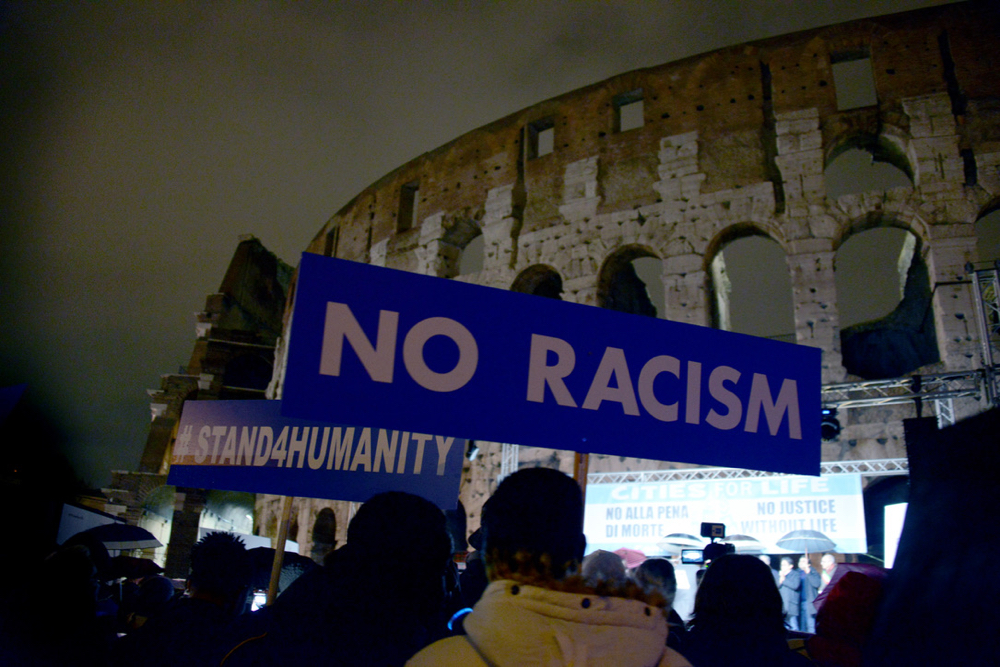 Phone apps 'give muscle' to Church in fight against slavery 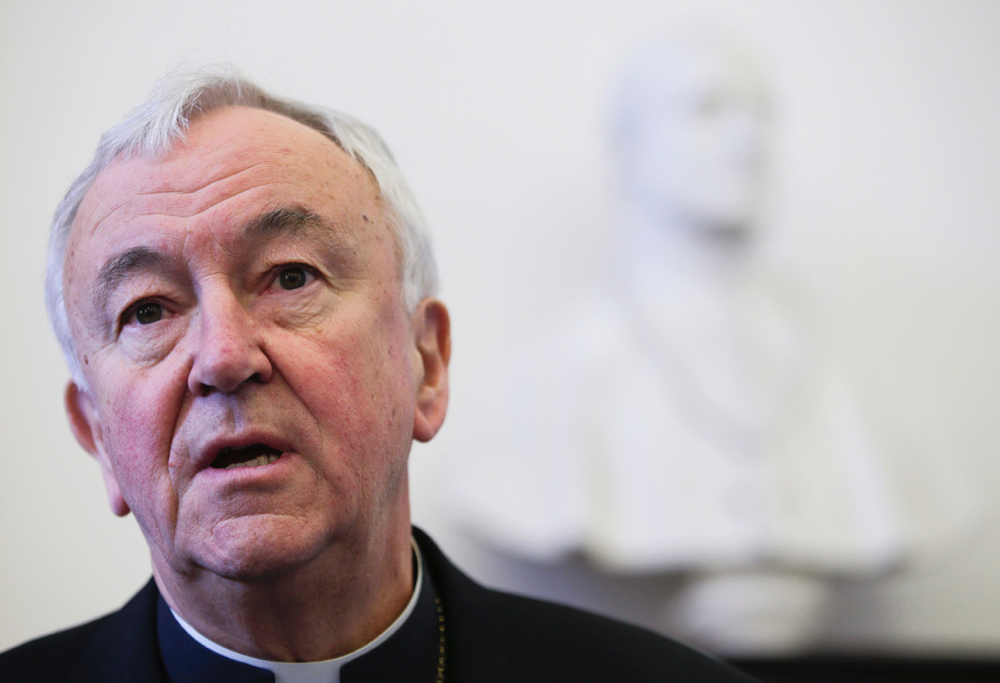 Cardinal Nichols in a file photo from 2014
CNS

The Archbishop of Westminster has spoken about the power of modern technology to help in the fight against human trafficking and modern-day slavery.

Cardinal Vincent Nichols, at a conference on trafficking in Rome, said that during a group session at the conference, delegates discussed how latest technology could help combat modern-day slavery.

This included creating apps for mobile phones that, “would help to strengthen; give muscle to the global network of the Catholic Church”.

He said: “I am sure there is much more we can do to alert people to where the phenomena of human trafficking is most likely to be found.”

The Cardinal also pointed out that apps could be used to help people respond when they feel themselves at risk or in danger.

He was speaking just days after it was revealed that more than 900 reports of modern slavery in hand car washes have been recorded over a five month period via "safe car wash app", an initiative of the Catholic Church in England and Wales and the Church of England.

The international conference on the "scourge of human trafficking" is taking place in private under the auspices of the Migrants and Refugees Section of the Dicastery for Promoting Integral Human Development.

The aim is  to promote a deeper understanding of trafficking and to help coordinate actions aimed at eradicating it.

The gathering brings together 200 participants including bishops, priests, men and women religious, project coordinators and pastoral agents, representatives of Catholic organisations and trafficking experts from various parts of the world.

Cardinal Nichols is at the conference as president of the Santa Marta Group, which is working to establish partnerships between the Catholic Church and the forces of law and order around the world.

Identification, prevention and prosecution of human trafficking was one of the issues tackled on Wednesday, with the Cardinal describing in an interview with Vatican News how “it was done with real interest because not only could we begin to identify some of the benefits, but also some of the difficulties in that partnership.”

Another theme discussed during the morning session on Wednesday was the issue of organ harvesting which, the Cardinal said, offered an opportunity to hear about “the exploitation of very vulnerable people”, as the demand for organs increases due to chronic illness and old age.

Cardinal Nichols said there was a growing awareness that “human trafficking in all its forms is part of a criminal global network and therefore, these issues are global issues and what we try to place against that is the global network of the Catholic Church which is a network for good.”

The conference concludes with an audience with Pope Francis on Thursday 11 April.