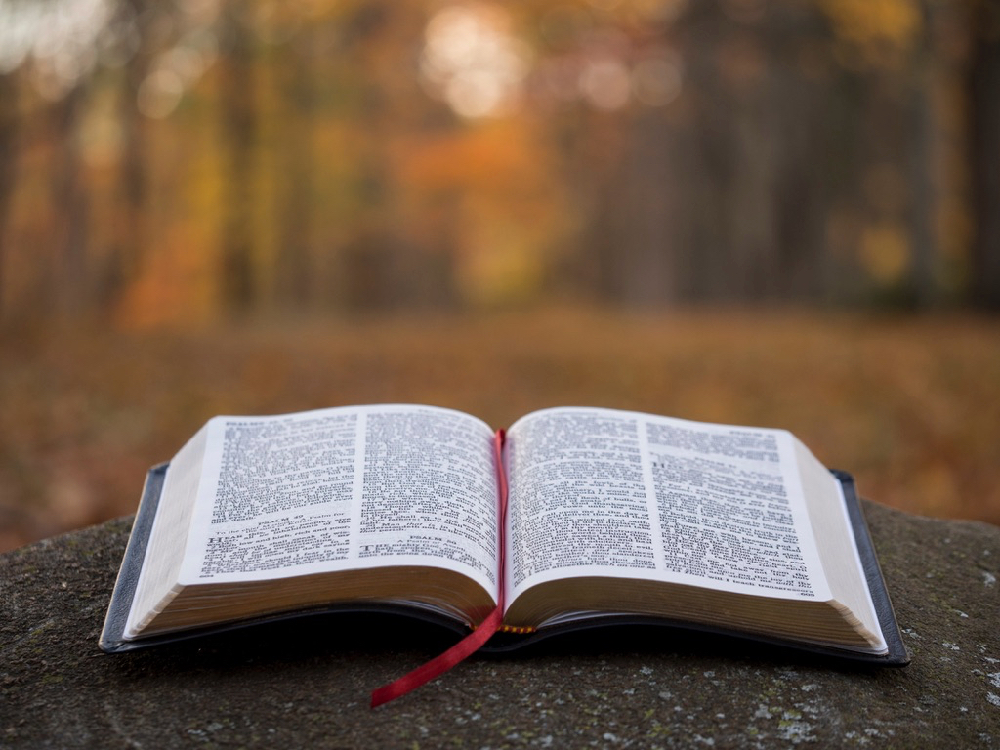 Bishops ask Catholics: What does the Bible mean to you?

Fr Fintan Gavin to be next Bishop of Cork and Ross

Fr Fintan Gavin pledged to work collaboratively in Cork where the “community spirit is alive” still. 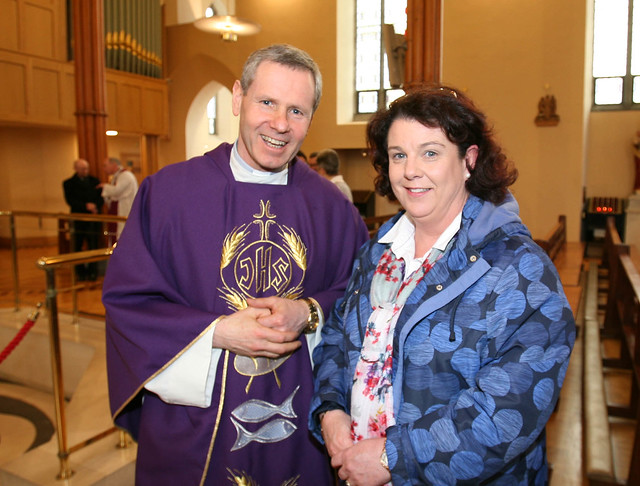 Pope Francis has appointed a canon lawyer who has extensive pastoral experience and acts as an adviser to the National Board for Safeguarding of Children as the new bishop of Cork and Ross.

Fr Fintan Gavin succeeds Bishop John Buckley who will be 80 in November and has headed up one of Ireland’s largest dioceses since 1997, catering for 220,000 people across 68 parishes.

Prior to the announcement, Fr Gavin has been serving as Chancellor of the Archdiocese of Dublin and is a member of the Case Management Committee of the National Board for Safeguarding of Children in the Catholic Church in Ireland.

He has worked closely with young adults through gospel choirs, World Youth Day and the "Second Chance Saturday" initiative which encourages those who have drifted from the Church to give their faith a second chance, reaching out through street ministry and hospitality.

The 53-year-old has a doctorate in canon law from the Gregorian University in Rome and is fluent in Italian and Spanish. Bishop-elect Gavin was born in Dublin on New Year’s Day 1966. He is the second eldest of seven brothers and sisters.

His pastoral work has included working with the Embrace, an inter-church marriage preparation team, as well as roles as chaplain and a priest-teacher in five different Dublin schools, and ministry with migrants in Spain and with the Sant’ Egidio community in Rome.

In recent years he has helped develop the Gospel Choir in Ballymun parish. The choir led the liturgical singing during Pope Francis’ meeting with engaged and newly married couples at Dublin’s Pro Cathedral during the World Meeting of Families in Ireland last August.

The Bishop-elect has also taught canon law at the Milltown Institute of Theology and Philosophy, Dublin and supervised students at St Patrick’s College, Maynooth as well as preparing permanent deacons for the dioceses of Dublin, Elphin, Kilmore and Achonry.

Addressing the congregation gathered in the Cathedral of St Mary & St Anne in Cork City, Dr Gavin reached out to those who “have felt let down by the Church and are just hanging in there” and encouraged them “not to give up”.

He said: “I cannot pretend that leaving my life and ministry in Dublin will be easy.” He also described himself as “really excited by the challenge” of his new role and he pledged to work collaboratively in Cork where the “community spirit is alive” and there are “active and faith-filled parishes”.

Welcoming his successor, Bishop Buckley described his appointment as “a new beginning”.

Acknowledging that the demands on Cork’s priests have been varied and challenging, the Bishop said that despite their increasing age profile and the constraints regarding personnel and the increasing population of their parishes, “priests have continued to provide for their parishioners a full parish service”.

The changing social context of Cork meant that the new bishop was being appointed “at a time of unprecedented change in our country, particularly in recent years”. Bishop Buckley said Cork had seen “mushrooming housing estates, new motorways, expanding industrial plants, developments in education, communication and cultural activities.”

But despite growing materialism, he stressed that the vast majority of people in Cork retain an affiliation with the Church.

“People realise that technology cannot solve the hunger of the human heart. People are looking for something more satisfying than the consumer lifestyle. We see it in the handing on of the faith in the home, the appreciation of the importance of the family and in the work of teachers in the school.”

Archbishop Diarmuid Martin paid tribute to Fr Gavin’s ability to reach out to young people. He said: “Fr Gavin will be missed in our diocese where he is known for his experience, knowledge and personal warmth.”

President of the Irish Catholic Bishops’ Conference Archbishop Eamon Martin described the incoming Bishop of Cork and Ross as “a gentle, friendly pastor, and a hardworking priest and canon lawyer”.  He also paid tribute to “the immense contribution” of Bishop John Buckley as the longest serving current member of the Bishops’ Conference.