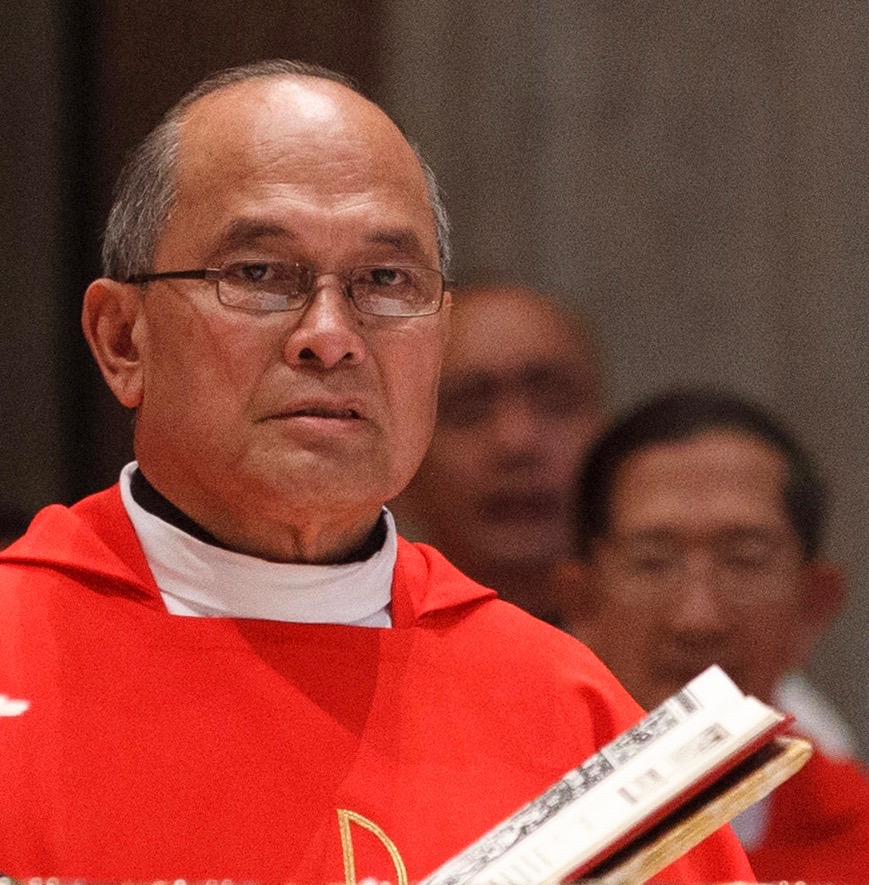 After years of civil war, South Sudan gained independence from Sudan in 2011 but in 2013 descended into civil war itself 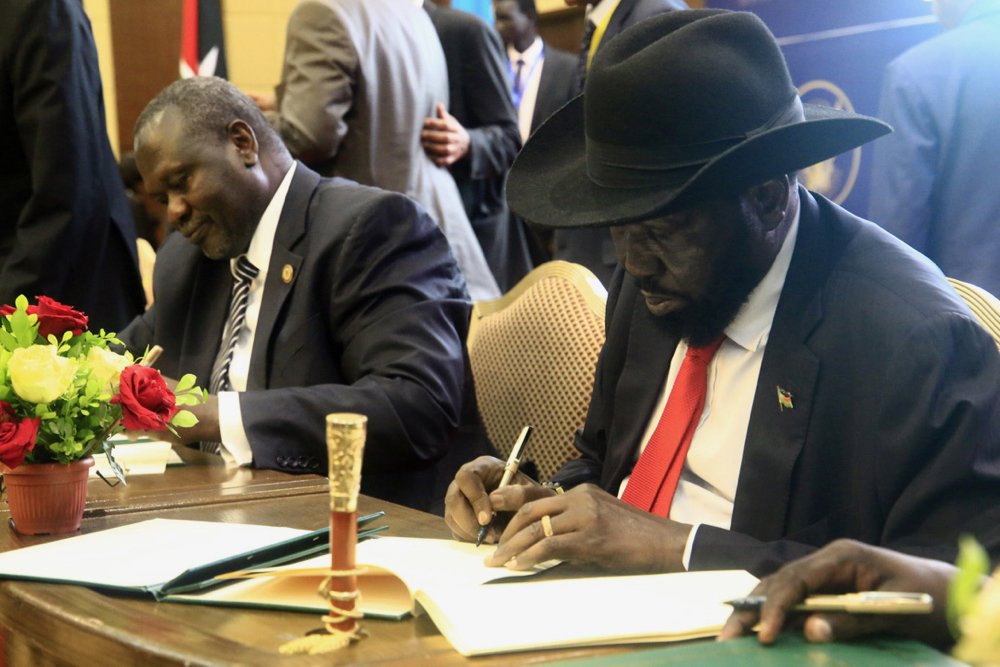 In what could mark one of the most important diplomatic coups of the Francis pontificate, the Vatican on Wednesday 10 April is due to host a meeting between South Sudan’s President Salva Kiir and the country’s opposition leader Riek Machar.

Vatican spokesman Alessandro Gisotti confirmed the visit on 3 April. He said a “spiritual retreat” was scheduled for Wednesday at the Vatican for “the leaders of South Sudan,” without identifying the two men or citing any political initiative.

However, Cardinal Pietro Parolin, Secretary of State, went further, saying that he and Pope Francis would also attend the retreat. “It will be a spiritual moment and above all an invitation to realise the responsibility that political leaders and authorities have,” Cardinal Parolin said.

The meeting follows a visit to the Vatican by President Kiir, who is Catholic, on 16 March. The President had a private audience with the Pope and that encounter was quickly followed on 21 March by a visit to the South Sudan capital, Juba, by the Secretary for Relations with States, Archbishop Paul Gallagher.

During his five-day visit, Archbishop Gallagher met Catholic bishops and leaders of the other churches and top government officials, including President Kiir. The visit coincided with the 10th anniversary of the establishment of the Catholic University of South Sudan on 22 March. Archbishop Gallagher attended a commemorative event – where he blessed and laid the foundation stone for the Institute for Justice and Peace Studies - along with the new nuncio to Kenya and South Sudan, Archbishop Hubertus Matheus Maria van Megen.

While the 16 March visit was President Kiir’s  first official visit to the Vatican, it was his second meeting with Pope Francis. They first met in private for 15 minutes at the State House in Entebbe, Uganda, on Friday 27 November 2015, during the papal visit to Kenya, Uganda and Central African Republic.

The Vatican issued a statement after the meeting on 16 March that said in their “cordial discussions,” Pope Francis, his senior advisors and the South Sudanese president highlighted “the good bilateral relations” between the Holy See and South Sudan and “the contribution of the Catholic Church in the fields of education and healthcare, and in the process of reconciliation and the reconstruction of the nation.”

In particular, it said, they focused their attention on “matters regarding the implementation of the agreement recently reached by various political actors, with a view to a definitive solution to the conflicts, the return of refugees and displaced persons, and the integral development of the country.”

This was a reference to the peace agreement that the government and Sudan People’s Liberation Movement in Opposition (SPLM – IO), the main rebel group, reached in the Ethiopian capital Addis Ababa on 12 September last year. The deal set a May deadline for unifying the forces of the warring factions before forming a unity government.

A deputy spokesman for Mr Machar, Manawa Peter, said the 10 April  meeting would focus on confidence-building and helping bring the two leaders closer together. What government and opposition will undoubtedly be seeking, however, is international funding to help the unifying of the armies, and they will be hoping the Vatican can lend its voice to this appeal.

The Vatican statement said Pope Francis “expressed the wish to ascertain the conditions for a possible visit to South Sudan, as a sign of closeness to the population and of encouragement for the peace process.” The two sides made tentative plans for the Pope to visit in 2017, together with the Archbishop of Canterbury, Justin Welby, but these plans stalled because of the continuing insecurity in the country.

South Sudan gained independence from Sudan in 2011, after a 20-year civil war, but in 2013 descended into civil war itself. This war had strong ethnic dimensions, broadly pitching the government of President Kiir, a member of the majority Dinka ethnic group, against opposition forces of former vice-president Machar, a member of the second-largest ethnic group, the Nuer.

Despite a peace agreement signed in 2015, the conflict continued, causing the deaths of an estimated 300,000 people, and widespread famine. Some 3.5 million people have been displaced, around 2 million internally.

There is strong speculation that if the “spiritual retreat” on Wednesday is followed by a real understanding between the parties, Francis might visit South Sudan in September, when he plans to travel to Mozambique and Madagascar, though the disaster caused by Cyclone Idai has thrown the Mozambican leg of this visit into doubt.