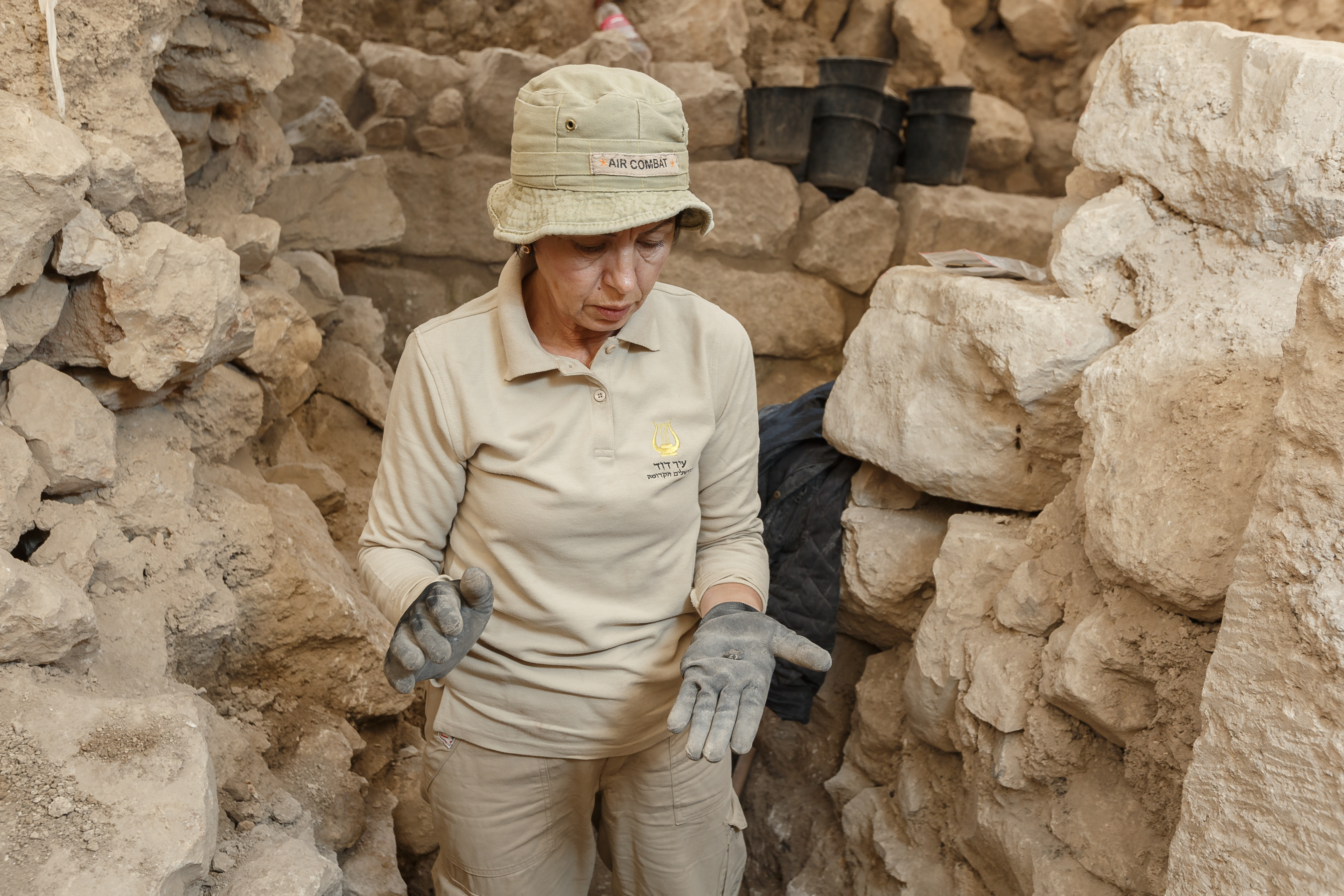 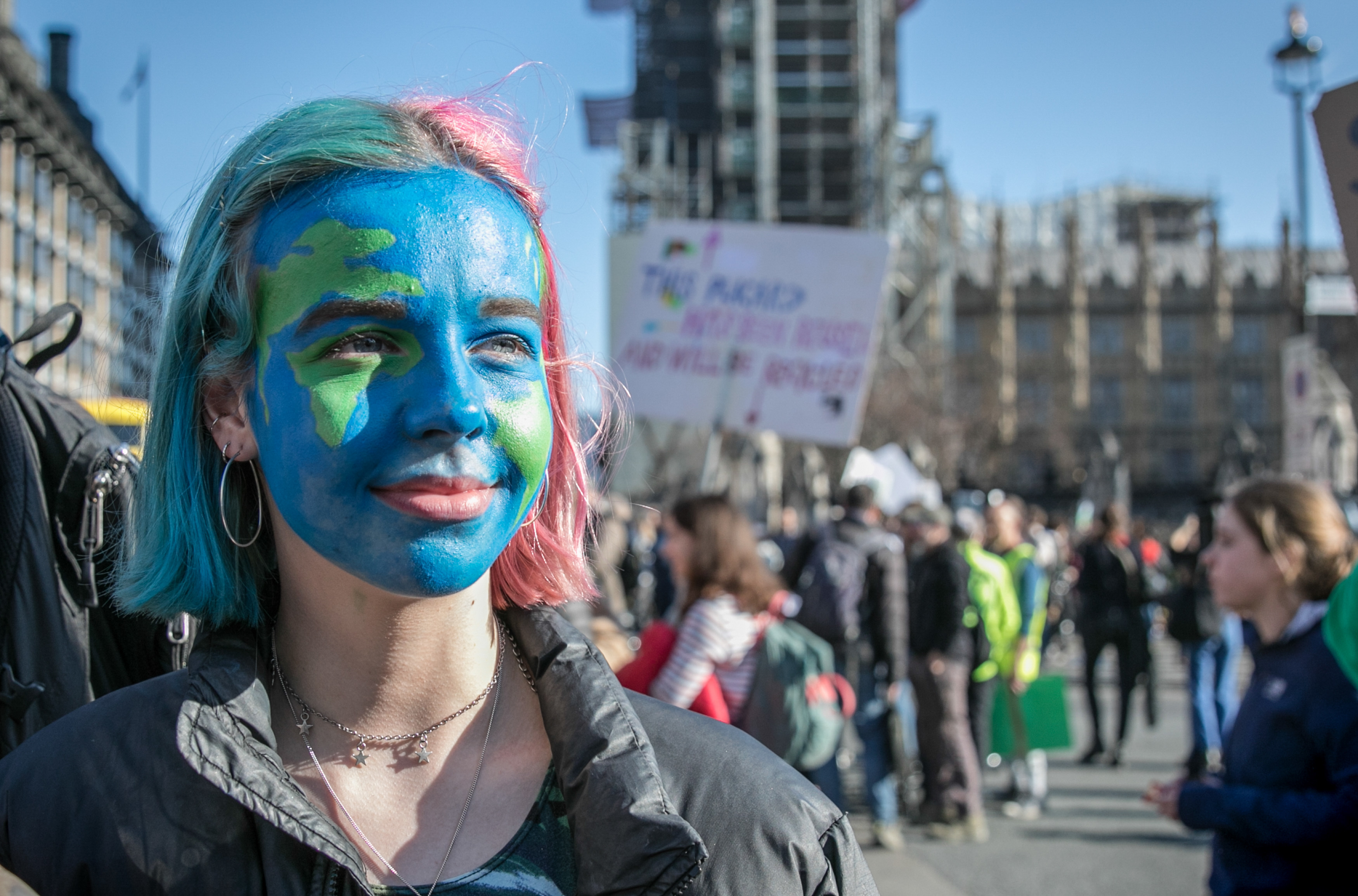 Thousands of primary school children, teenagers and university students walked out of lessons on 15 February in more than 40 cities and towns of the UK to protest against climate change
SOPA Images/SIPA USA/PA Images

Mary Robinson, former President of Ireland and founder of the Mary Robinson Foundation for Climate Justice, has told girls at a Catholic school in London to “get angry with governments” over their failure to act on climate change.

Ms Robinson, in London to collect a Kew International Medal for work on food security and climate justice, told students at the Convent of Jesus and Mary School in Willesden that fighting climate change was an intergenerational challenge.

“One of the things we need to look at is how we run our economies,” she said. “We basically run them on consume, consume, consume, produce, consume – we can’t go on like that. We need to move towards a more sustainable life and livelihood.”

She advised the students to make a personal commitment to do something to combat climate change, and revealed that in her case this had meant becoming a pescatarian (a vegetarian who eats fish).

“Do something to make a difference that you wouldn’t otherwise do, in your families, lives and home,” she said. “Secondly, once you have made your own personal commitment, you need to get angry with government, and that’s governments of every level, who are not doing what they should be doing. And the third thing, which I think is really important, and something young people can really help with is, to imagine the world we want to get to. A world where we don’t need to do some of the things we thought we had to do in modern life, a world of happier times and better relationships perhaps.”

Ms Robinson, who was the first female President of Ireland and served from 1990-1997, served as UN High Commissioner of Human Rights, and is one of The Elders, an independent group of global leaders that works for human rights. She also established the Mary Robinson Climate Justice Foundation, which focuses on the intersection of human rights and climate change.

Ms Robinson told students that she always kept a copy of the Universal Declaration of Human Rights in her handbag. She also revealed that she once considered a Religious vocation, inspired by two of her aunts, who were Jesus and Mary Nuns.