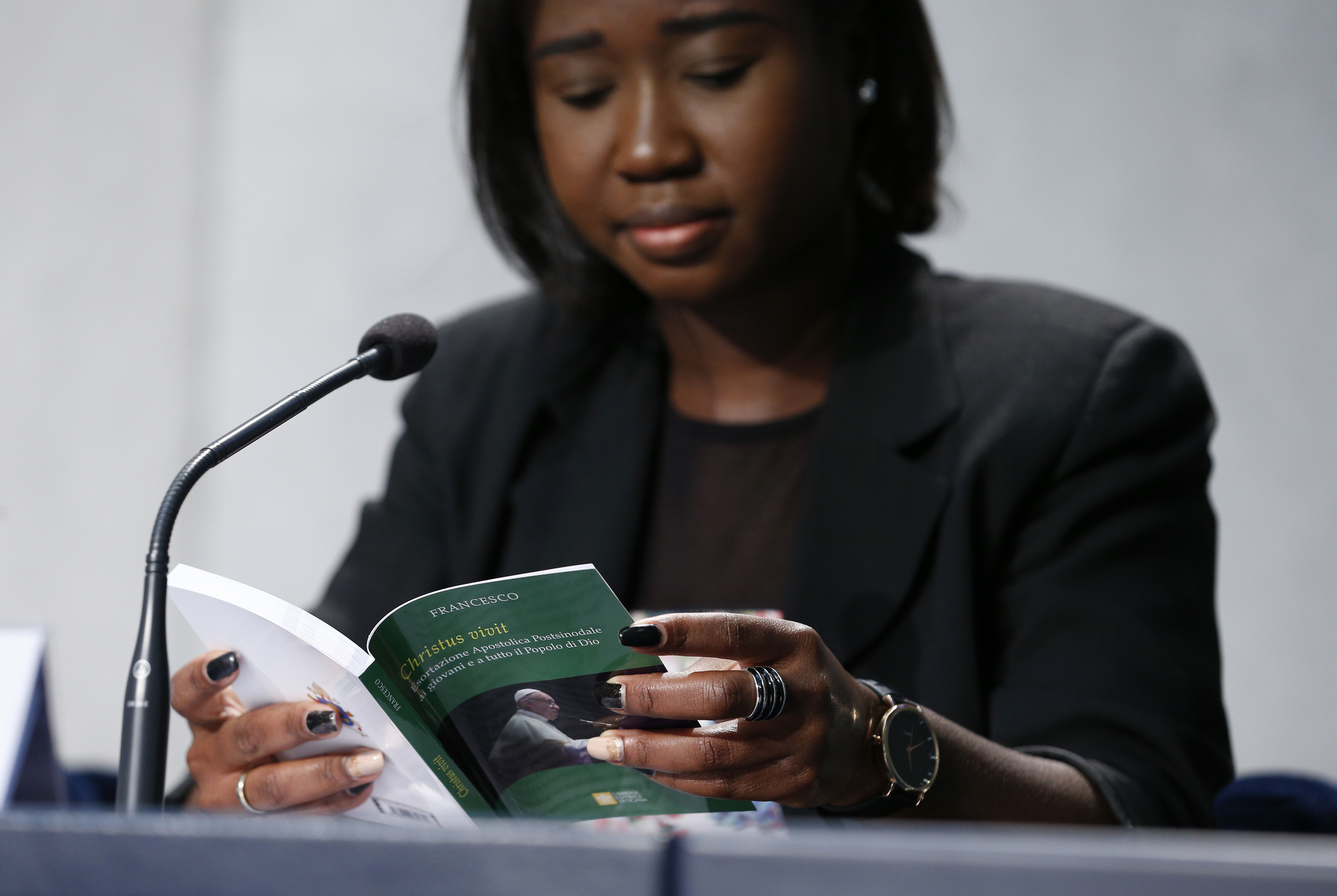 'Today the real problem is the rising of the ocean: in many islands the inhabitants raise wooden walls to save their homes' 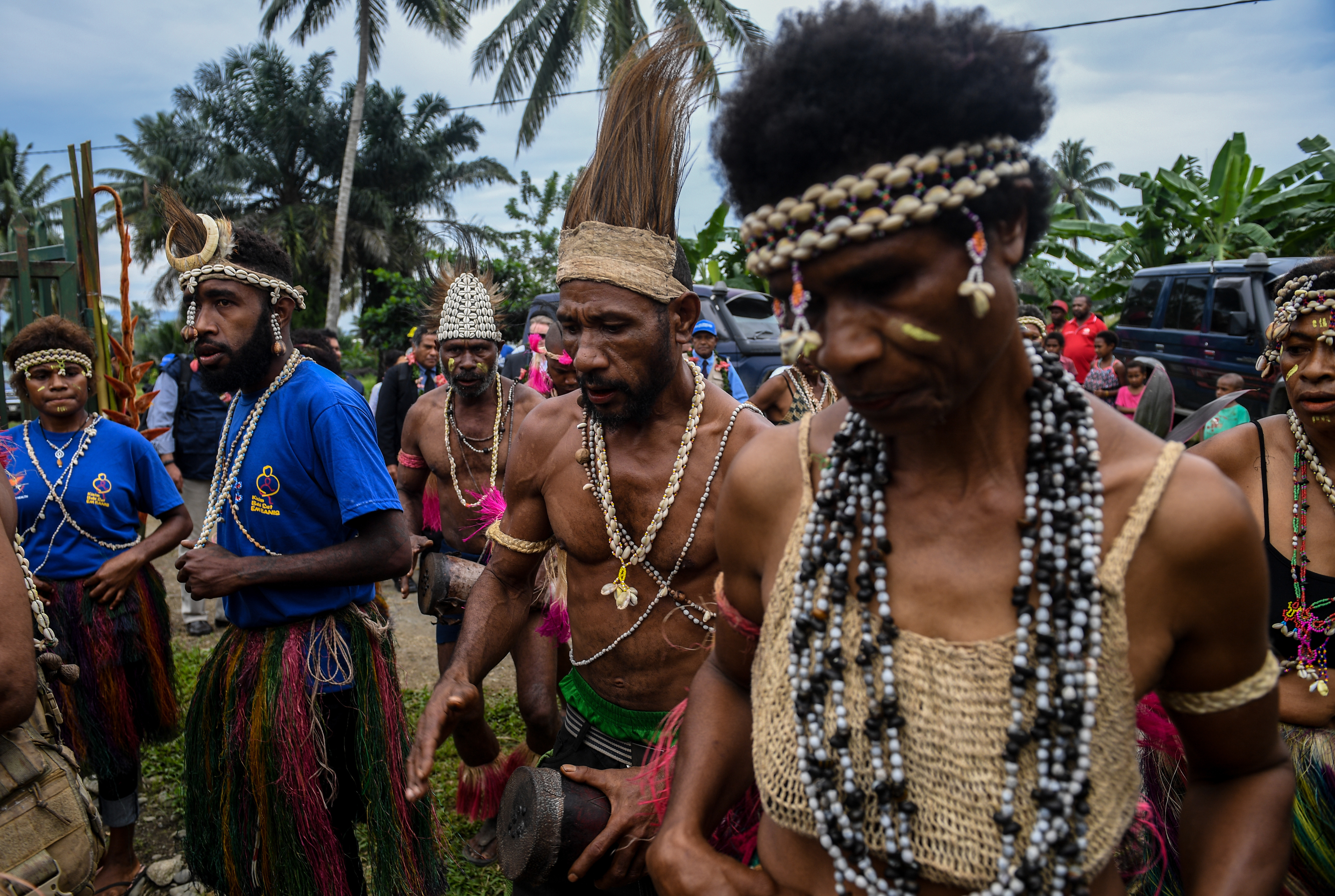 Alarm over displacement in Papua New Guinea caused by climate change was expressed last week during a meeting at the Catholic Bishops’ Conference in Port Moresby.

The gathering focused particularly on climate change and specifically on the issue of the Cartaret islands in the autonomous region of Bougainville and the Manam islands in Madang province. Matthew McGarry, of Catholic Relief Services, part of the Catholic Caritas network, said, "every day and every year that passes, we see climate change as one of the greatest advocates of misery and despair”.

Caritas highlighted that on the Carteret islands more than 2,000 people are finding that "food is scarce when the tides flood the coasts and hinterland of the islands, destroying basic food crops". Families which survived on coconut and fish can no longer secure their livelihoods. The diocese of Bougainville has asked for government help with resettlement. The Manam islands have seen 22,000 people uprooted and moved to centres for internally displaced people.

And in Oceania’s Solomon Islands, a missionary in the Diocese of Gizo, said last week that, “today the real problem is the rising of the ocean: in many islands the inhabitants raise wooden walls to save their homes”. Fr Luigi de Giambattista, a Guanellian missionary, added that, “the warming of the seas undermines fishing”. He visits most of the 22 small Christian communities assigned to the Guanellians by boat.

Some 200 church leaders, activists and members of indigenous communities present for a historic three-day international gathering March 19-21 at the Georgetown university in Washington. Some of those who gathered there also will attend the Synod of Bishops on the Amazon in October, a gathering that Pope Francis has called for at the Vatican to discuss environmental issues, how they affect the region's indigenous communities and what its environmental degradation means for humanity.

Bishops, activists, and members of indigenous communities from all continents discussed the science of environmental destruction; its socio-economic effects; the spiritual, economic and social connections made by indigenous communities and nature and what others can learn from it; the role of women in the fight of the environment; and possible ways the church and its members can help.