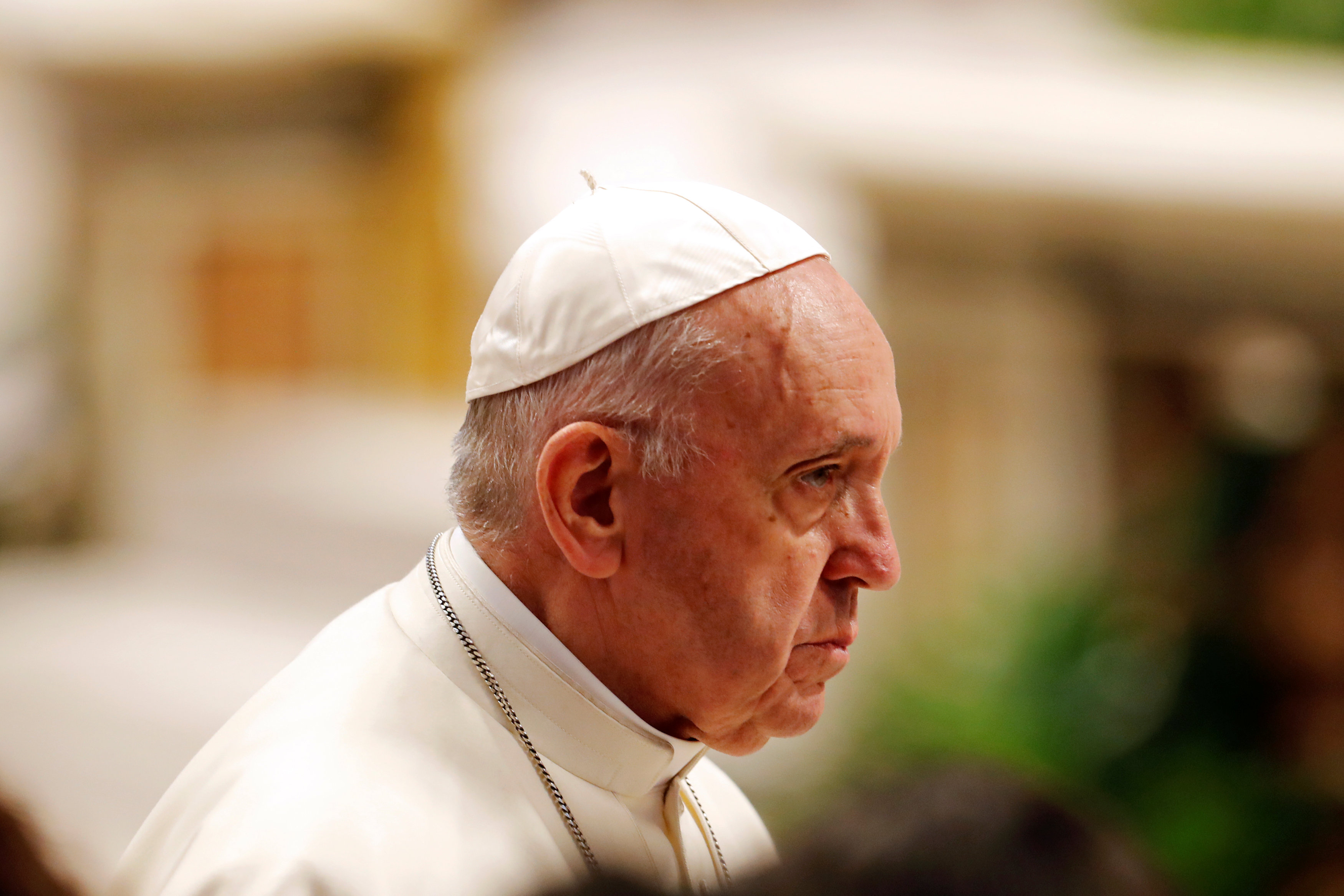 Pope: Countries that sell arms have no right to talk about peace

Sarah says defending migrants is a ‘false exegesis’ of the Gospels

'It is a false exegesis to use the word of God to promote migration. God never wanted these heartbreaks' 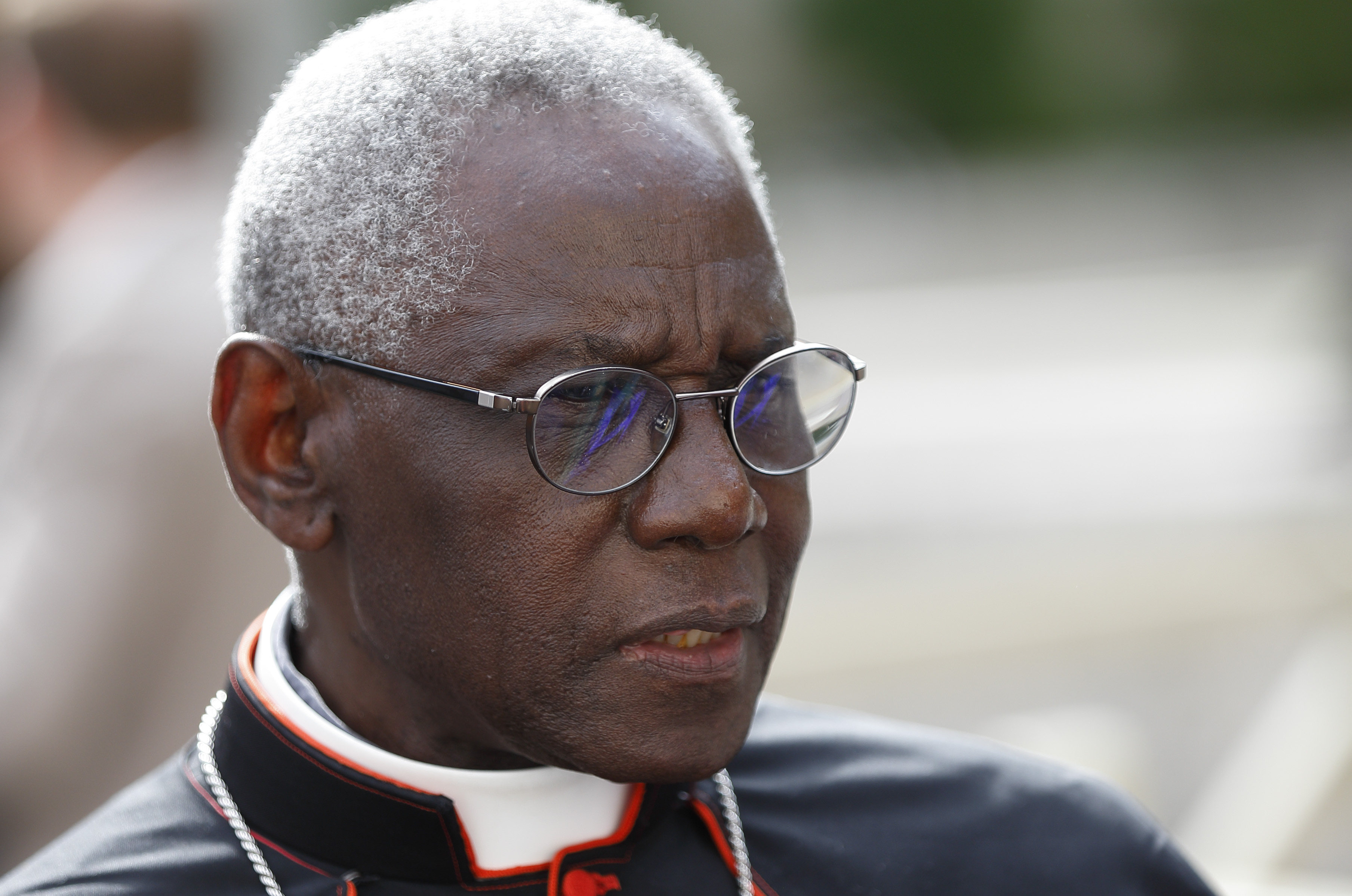 Cardinal Robert Sarah, prefect of the Congregation for Divine Worship and the Discipline of the Sacraments, has said that defending migration was a misinterpretation of Gospels by priests and bishops “bewitched” by political and social issues.

His interview with the French magazine 'Valeurs Actuelles' appeared last weekend, around the same time as Pope Francis spoke up for migrants during his visit to Morocco and said politicians who build walls to keep them out would become prisoners of those barriers.

“It is better to help people flourish in their culture than to encourage them to come to a Europe in full decadence,” he said. “It is a false exegesis to use the word of God to promote migration. God never wanted these heartbreaks.”

The Guinean cardinal, one of the most conservative voices in the Vatican, said priests, bishops and even cardinals were today afraid to proclaim divine teaching.

“They are afraid of being frowned upon, of being seen as reactionaries. So they say fuzzy, vague and imprecise things to escape criticism, and they marry the stupid evolution of the world,” he said.

Migrants arriving in Europe were parked somewhere without work or dignity, he added. “Is that what the Church wants?” he asked.

The Church should not support “this new form of slavery” because the West, with its low birth rate, risked disappearing, he argued. “If Europe disappears, and with it the priceless values of the Old Continent, Islam will invade the world and we will completely change culture, anthropology and moral vision.”