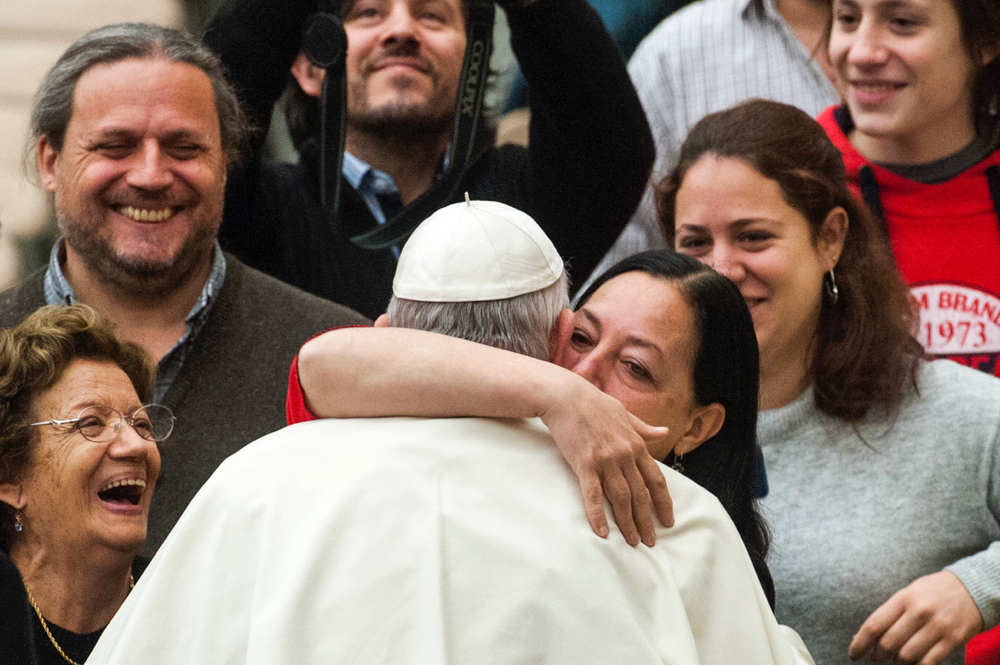 Trust in Catholic Church at new low in France 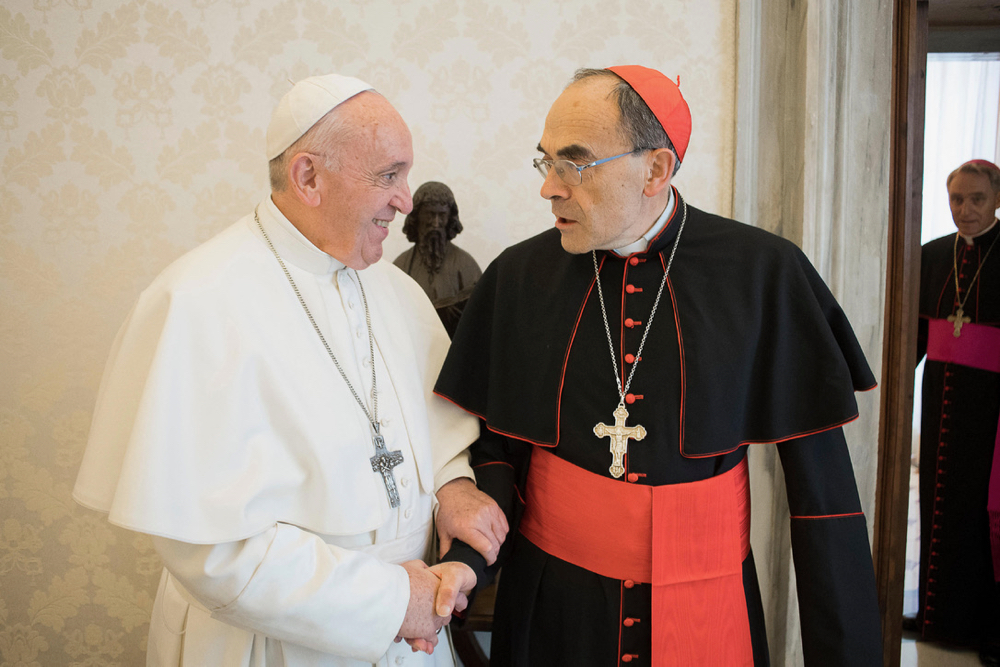 French Cardinal Philippe Barbarin (right) , who received a six-month suspended jail sentence for failing to report sex abuse by a priest under his authority meets Pope Francis at the Vatican to tender his resignation on March 18, 2019.
ABACA/ABACA/PA Images

Most French people now have a bad image of the Catholic Church, according to a poll published by the French Catholic newspaper Témoignage chrétien. In addition, they believe Pope Francis has handled the sex abuse crisis badly.

A survey of 1000 people in France shows mistrust of the Church in France has increased by 24 per cent in under a decade.

Fewer than one third of French people mistrusted the Church when the last comparable survey was done in 2010. The number has now risen to more than half.

The poll was carried out the day after Pope Francis declined to accept the resignation of Cardinal Philippe Barbarin, Archbishop of Lyon, given a six-month suspended sentence for failing to report sex abuse by a priest. Barbarin is appealing and the Pope is understood to be making a presumption of innocence pending appeal.

At the same time as distrust of the Church has grown, the number of Catholics has declined in France in common with many other countries in the West.

Christian Witness comments in the poll: "By not accepting the resignation of Cardinal Barbarin, Pope Francis added to the great disorder of French Catholics, and the survey that we publish, made the day after this announcement, bears the trace of this incomprehension. More broadly, it is the whole institution of the Church and all its ministers who are shaken by the revelation of the various scandals and sexual abuse of children and nuns. What is worrying is that this general feeling is shared by a large proportion of Catholics, who are, moreover, fewer and fewer."

The poll shows how deeply French Catholicism is "shaken by sexual scandals in the Church", the French publication continues, questioning why the demands for transparency, sincerity, parity and democracy that run through societies not be good also for the Catholic Church to embrace. In particular, it highlights the rights of children and the rights of women.

"Despite the moral disaster in which its leaders have plunged it, the Catholic Church remains one of the ways in which the Gospel is transmitted," the newspaper comments.  That's why we continue to question her.

Philippe Portier, historian and sociologist of religions, said in an interview with the newspaper: "Despite this crisis, the Catholic Church still enjoys significant trust capital, at around 40 per cent in the French population. This figure is identical to that found in recent opinion studies. The Catholic institution is still, I would say, relatively preserved, even if the pedophile cases affect it greatly."

While nearly two-thirds of French people recognise that their image of the Church has deteriorated, other social bodies such as trade unions and political parties have suffered more in relation to public trust, he notes.

He adds: "But in order for confidence in the Church to be maintained, its servants – I mean priests, bishops, and even the Pope – must be up to the task. The survey highlights this difficulty. The management of the crisis by Pope Francis is disavowed by 65 per cent ??of the French. This figure even reaches 58 per cent among Catholics. How do you explain it? The situation has certainly played a role. The pope has just made the decision to leave Cardinal Philippe Barbarin in office or, at least, he has postponed his resignation.

"But there are deeper factors. We are in a society marked by the imperative of sincerity. The pope has benefited from a very open image. But in his handling of the crisis, he sends the Church back to a culture of secrecy, totally disconnected from what he promised in many of his speeches. Contemporary sensibilities no longer accept this distortion.