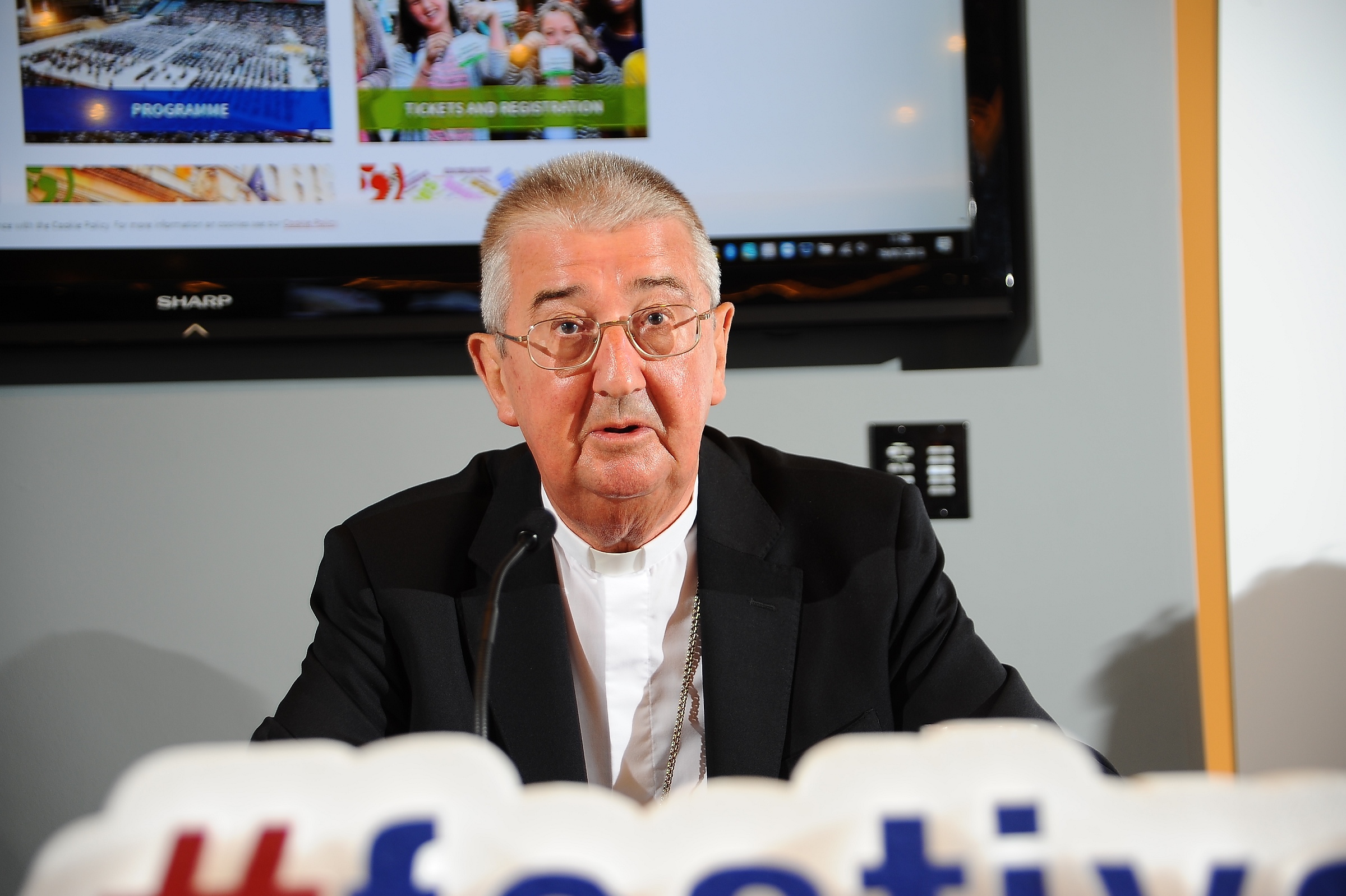 Ireland to lose dioceses in radical overhaul of Church structure

Archbishop Cláudio Dalla Zuanna of Beira, which bore the brunt of the storm, has welcomed the news, saying it will console and encourage the people

A man carries his children through floodwaters in the aftermath of Cyclone Idai in Beira, Mozambique, March 23, 2019
CNS photo/Siphiwe Sibeko, Reuters

The announcement of Francis’ visit to Mozambique, which will take place between the 4 and 6 of September 2019, comes at a time when the country is facing one of the worst natural disasters in its history, with massive flooding caused by Cyclone Idai, which has affected over a million people. The number of dead is still in the hundreds but is expected to rise dramatically.

Archbishop Cláudio Dalla Zuanna of Beira, which bore the brunt of the storm, has welcomed the news, saying it will console and encourage the people, while recognising that it is obviously not related directly to the disaster, and has been in planning for several months.

Although the Pope is only expected to visit the capital, Maputo, Archbishop Zuanna is hopeful that he will find time to visit Beira. “It would be nice, given the circumstances, if the Pope could come. The people are hopeful”, he said to Ecclesia, the news agency of the Portuguese Bishops Conference.

Speaking to Portuguese magazine “Família Cristã”, Spiritan father Alberto Tchindemba also expressed hope that the Pope would visit the areas most affected by the flooding. “I don’t know if he will come to Beira, but considering who he is, I wouldn’t be surprised if he did, because his style is very much centred on the poor”, he said.

This will be the second time a Pope visits the former Portuguese colony of Mozambique. Pope John Paul did so in September of 1988. Although there are no official numbers, Christians are thought to make up around half the population, with a sizeable Muslim community as well.

Beginning last year, there has been some Islamist activity, although traditionally relations between the faith communities have been good.