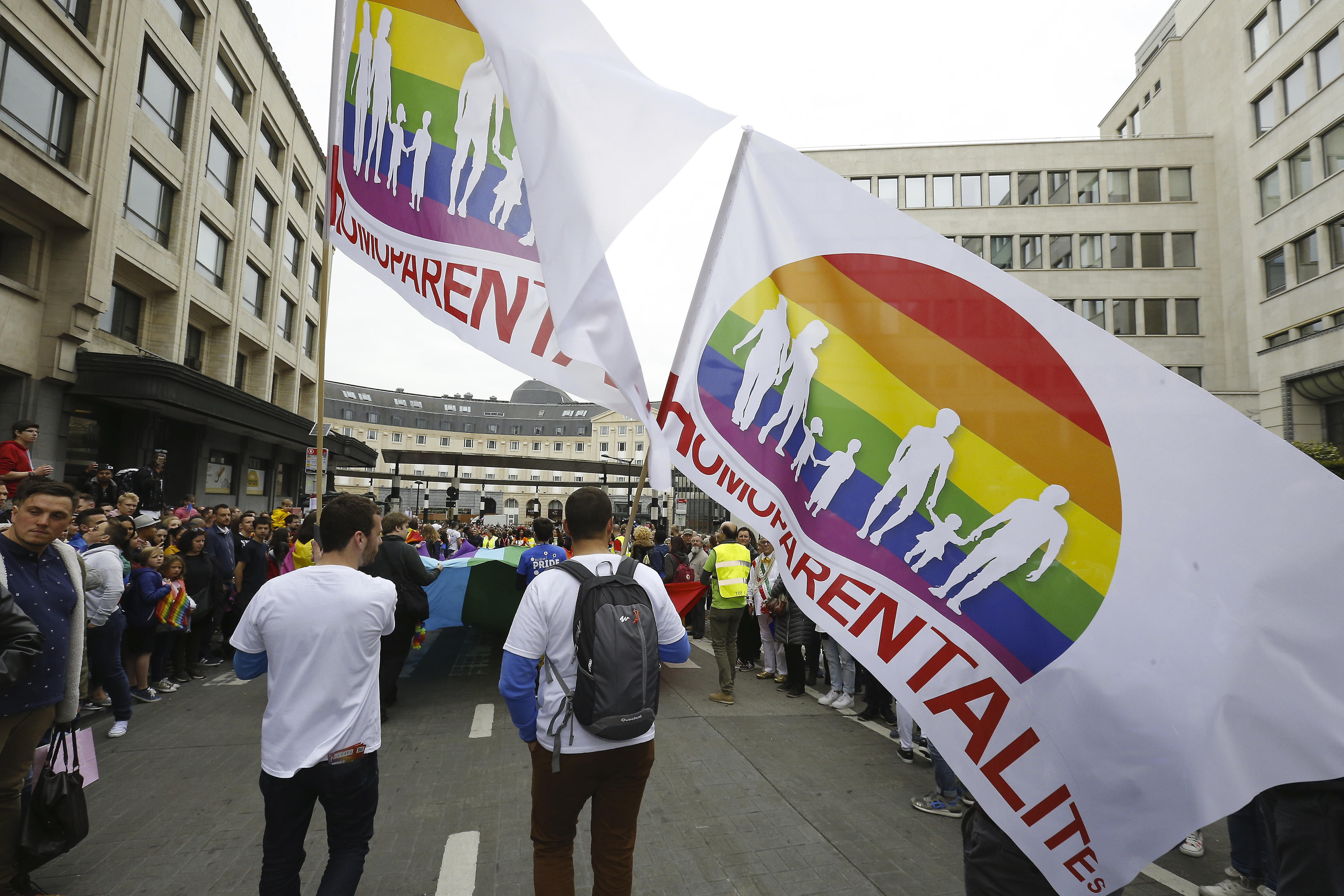 Pope sets out to consolidate progress with Muslim world 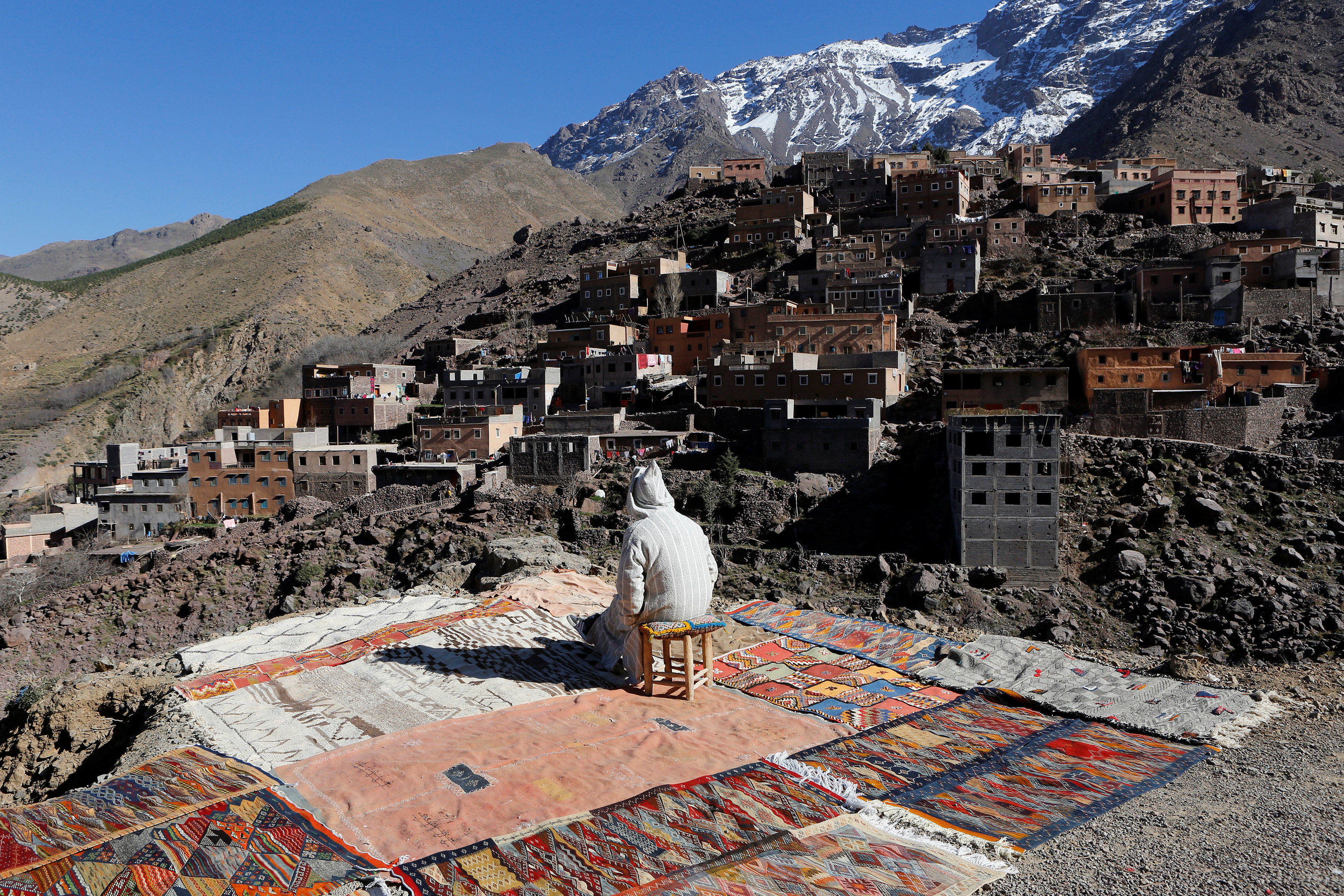 A man sits on his chair in a small village in the Toubkal region near Imlil, Morocco, Jan. 12, 2019. Pope Francis plans to visit Morocco March 30-31
CNS photo Youssef Boudlal, Reuters

Pope Francis arrives in Morocco on Saturday for a two day trip to the Muslim country in another attempt to build up co-operation between Christianity and Islam.

Francis is the second Pope to visit the North African country, following in the footsteps of John Paul II’s historic trip to Morocco in 1985 when he became the first Roman Pontiff to address a group of young Muslims.

This Pope’s trip to Morocco is the third in a triptych of visits to Islamic countries including to Egypt in 2017 and the United Arab Emirates in February 2019.

The 82-year-old Jesuit Pope has prioritised building links with the Muslim world which has seen him repairing previously fractured Holy See relations with Cairo and while in Abu Dhabi signing a landmark agreement with the Grand Imam of Al-Azhar on how Catholics and Muslims can work more closely together.

Francis has repeatedly rejected a clash of civilisations between a Christian west and Muslim east, and while condemning acts of extremist violence he has sought to de-link terrorist acts by religiously inspired fundamentalists from the faith of Islam.

The Pope is flying into Rabat on Saturday where he will start his trip with a meeting with Moroccan people and the country’s civic authorities. He will visit the country’s monarch, King Mohammed VI, whose family claim to be descended from the Prophet Muhammad, and then meet with Muslim leaders in the country.

In the evening he will take part in a gathering of migrants at the headquarters of the local Caritas agency.

The following day, the Pope will visit a social services centre in the coastal city of Témara, south of Rabat, before meeting with priests, religious and an ecumenical delegation. He will have lunch with Morocco’s bishops before saying Mass at a local sports arena before returning to Rome on Sunday evening.

Morocco is considered to be one of the most stable and tolerant countries in the Sunni Islamic world and the Pope is likely to underline the need for protection of minorities and religious freedom.

A Moroccan court recently announced it had acquitted a Christian accused of proselytism for having given a Muslim "books about the Gospels".

A judge in Taza, east of Fez in northern Morocco, called the Gospels “heavenly books” and quoted the Qu’ran in upholding the Christian’s religious freedom.

The case began last year when the Muslim brought a case against the Christian, citing a law demanding six months to three years in jail for proselytising Muslims. That case ended in an acquittal, which the public prosecutor appealed.

An appeals court found "there is no evidence the accused undertook … to invite the plaintiff to convert to Christianity".

The judge defended diversity by quoting the Qu’ran passage saying “We have made you into nations and tribes so you may know one another."

The judgment came in November but was only reported in Moroccan media recently.

Meanwhile, a group of Christians in the country have written to the Pope asking him to press for greater religious freedoms in the country. The Committee of Moroccan Christians complains that they face discrimination and that Moroccan security forces have carried out “abusive arrests".

Christians are the second largest religious group in the country although they makeup just 1.1 per cent of the population and largely come from abroad.

The committee wrote that some authorities have "arrested and mistreated people for proclaiming their religion or taking part in prayer services at covert churches, tortured and insulted them and even deprived some of identity documents for having proclaimed their religion or joined prayers in clandestine churches”. In addition, Moroccan authorities expelled hundreds of foreigners accused of "proselytism".

The committee acknowledged that King Mohammed VI is undertaking important initiatives to make Morocco a more tolerant country but there are stall many officials "who discriminate against Christians”.

While declaring that Islam is the state religion the country’s constitution guarantees the freedom of worship. However, critics say that elements of the penal code are unfairly used against non-Muslim Moroccans.