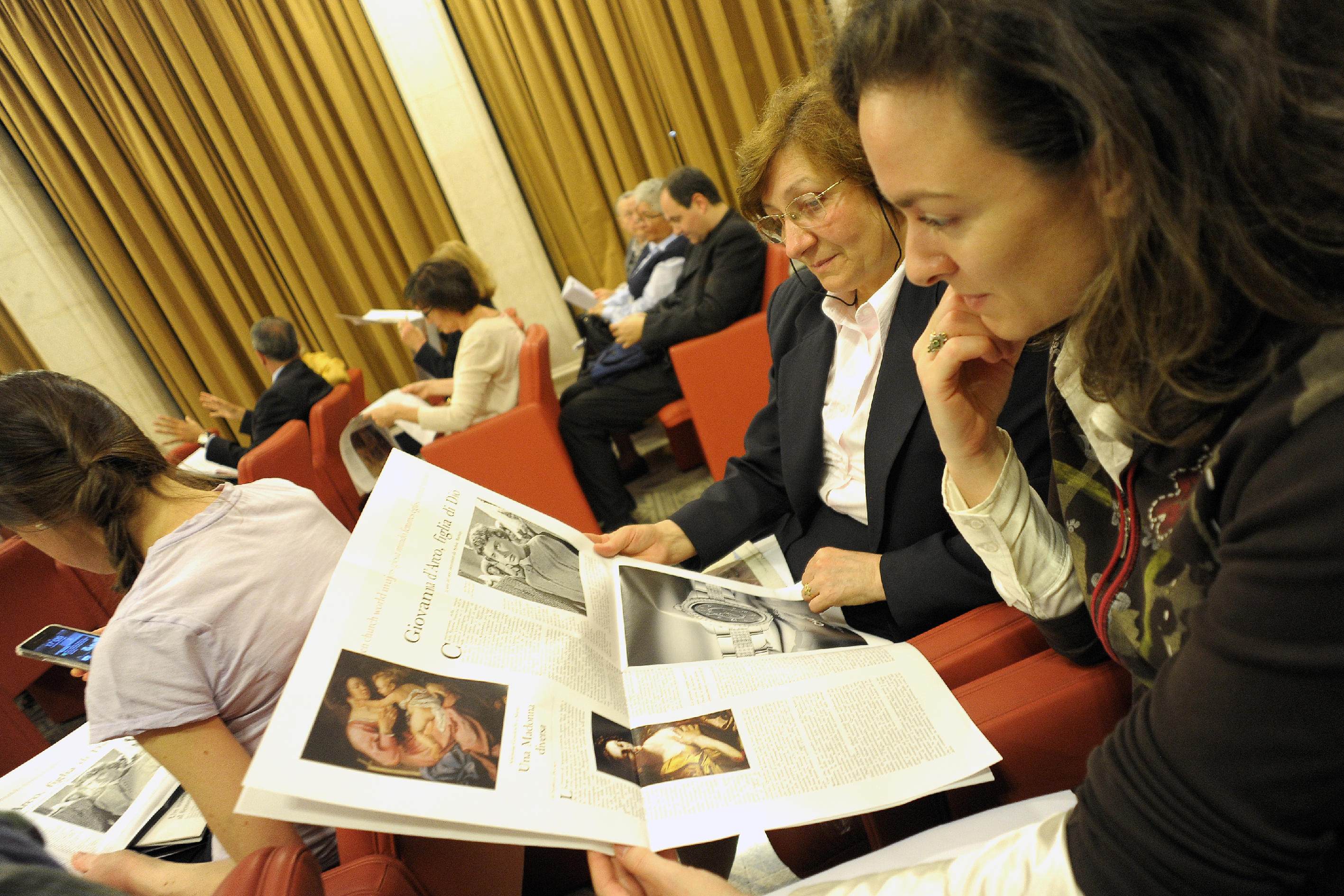 The poll found 43.4 per cent of respondents were opposed to a change in the law

The Catholic Bishops of England and Wales have said they are “disappointed” at the Royal College of Physicians’ (RCP) decision to drop its 13-year opposition to assisted dying and adopt a neutral stance following a controversial poll.

The poll, carried out in February, asked the 36,000 members of the RCP whether the law should be changed to permit doctor-assisted dying. Prior to conducting the poll, the college announced that unless there was a 60 per cent majority for or against, they would adopt a neutral stance.

Speaking on behalf of the Catholic Bishops of England and Wales, Bishop John Sherrington, Auxiliary Bishop of Westminster, said: “We are disappointed at the Royal College of Physicians dropping their opposition to assisted suicide and moving to a ‘neutral’ position on the topic, despite a majority voting to oppose any change in the law. Parliament voted overwhelmingly to reject assisted dying, recognising that it is important to protect persons who are vulnerable. Moreover, the British Medical Association continues to oppose assisted dying, saying their ‘focus remains on improving the standard of palliative care available for patients, through calling for greater investment and support to enable staff to deliver the highest quality end-of-life care’.”

The 26 March statement continued: “We support the BMA’s position and call for increased investment in good palliative care, which supports the dying persons in all dimensions of life for a good death, including the spiritual meaning of life.”

A group of four doctors had filed a legal challenge against the RCP arguing that use of a ‘super-majority’ vote on such issues is without precedent in professional organisations in the UK. They were told on 21 March that their legal challenge would not be accepted.

The Christian Medical Fellowship has described the RCP’s approach to the poll as “bizarre”.

“The actual poll results show once again that opposition to assisted suicide is clearly the most prevalent view of members. The College should now respect this and return to its previous position of opposing any changes in the law on assisted suicide,” said Dr Mark Pickering, CEO of the Christian Medical Fellowship.

In a statement on 21 March, Royal College of Physicians president Prof Andrew Goddard said: "It is clear that there is a range of views on assisted dying in medicine, just as there is in society.

"We have been open from the start of this process that adopting a neutral position will mean that we can reflect the differing opinions among our membership.

"Neutral means the RCP neither supports nor opposes a change in the law and we won't be focusing on assisted dying in our work.

"Instead, we will continue championing high-quality palliative care services."