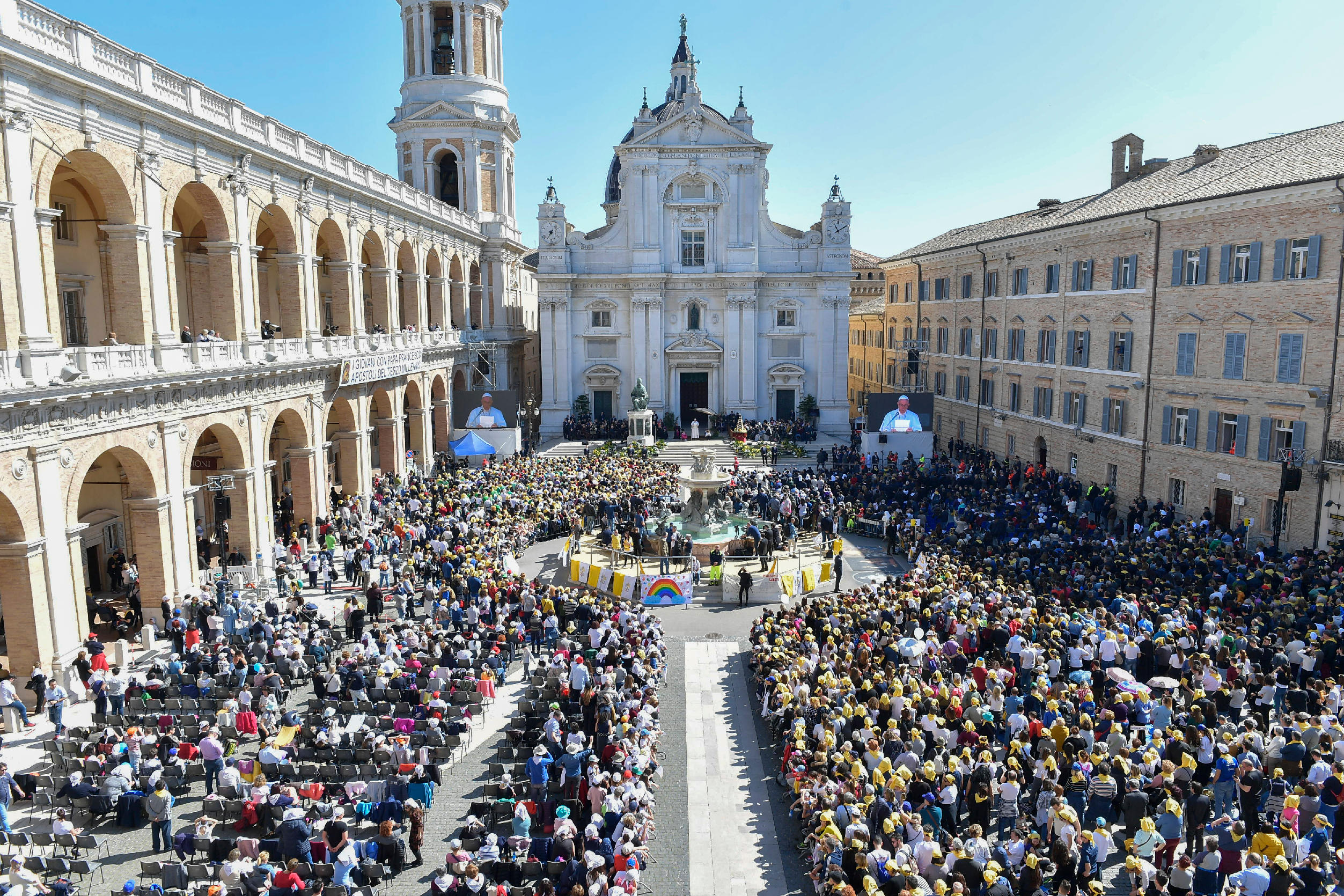 Mary inspires and assists those seeking their vocation, pope says 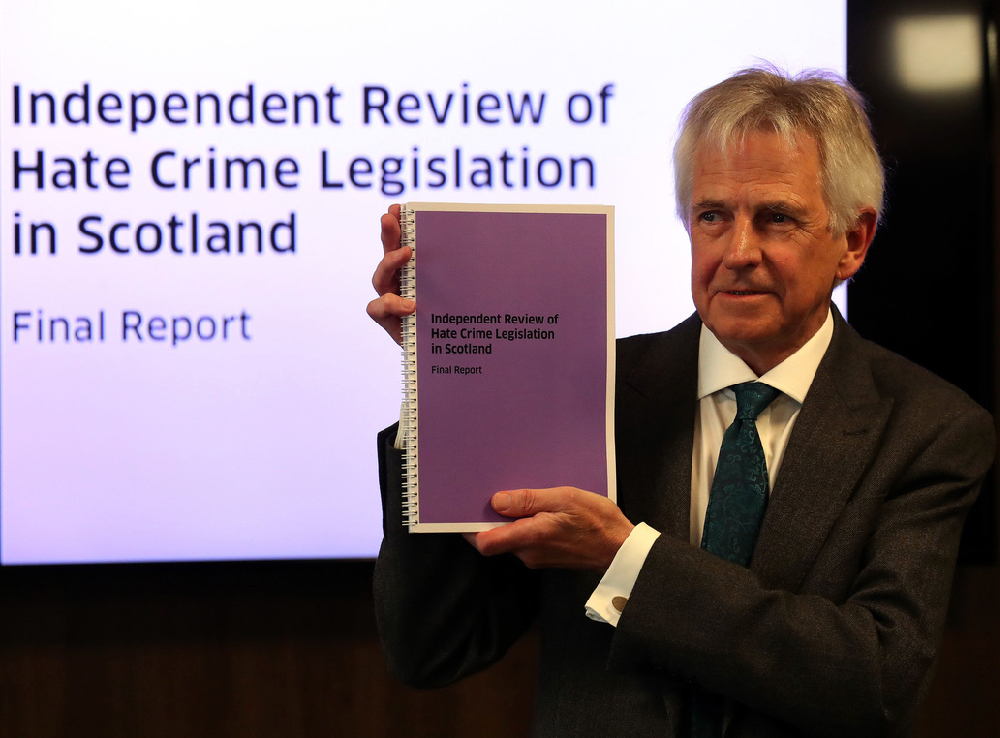 Lord Bracadale holds a copy of his report during the publication of his Independent Review of Hate Crime Legislation report in Edinburgh.
Andrew Milligan/PA Archive/PA Images

Responding to a consultation on hate crime legislation in Scotland, the Church says that the fundamental right to freedom of expression as detailed in Article 10 of the European Convention on Human Rights must be upheld.

"Suppressing this freedom will create divisions and foster grievances across society. There is a climate of heightened sensitivity in the present culture and there is a very real danger that expressing or even holding individual or collective opinions or beliefs will become a hate crime.

"We must guard against this and ensure basic freedoms, including freedom of expression and freedom of thought, conscience and religion (Article 9 of ECHR), are protected.

"Some people might suggest that expressing the Catholic Church’s position on marriage or human sexuality could be an attempt to stir up hatred. This would obviously be wrong. There must be room for robust debate and exchange of views. Otherwise we become an intolerant, illiberal society."

The Church also questions the use of specific aggravations in the prosecution of hate crimes in Scotland, warning against the risk of creating a growing “hierarchy of protected characteristics”.

And the bishops argue that there is no need for sectarianism to be specifically addressed and defined arguing that existing legislation, including existing statutory aggravations, adequately covers this.

"We oppose any move to shift existing protections to an unnecessary sectarianism aggravation," the Church says.

"Christian communities in Scotland enjoy a positive ecumenical relationship and we are concerned that government is proposing unnecessary legislation that undermines the development of community relations between Christian denominations. The proposed aggravation assumes that where anti-Catholic, anti-Protestant, anti-Irish or anti-British bigotry or racism occurs, those responsible are from another Christian denomination or Irish/British ethnicity.

"The existing aggravations of religious and racial hate crime are adequate and the Scottish Government should seriously consider maintaining the protection of these characteristics and integrate them into a consolidated piece of hate crime legislation."

Anthony Horan, the Catholic Parliamentary office director, said: “We do not believe there is a need for sectarianism to be specifically addressed and defined in hate crime legislation. Existing legislation, including existing statutory aggravations, are adequate."