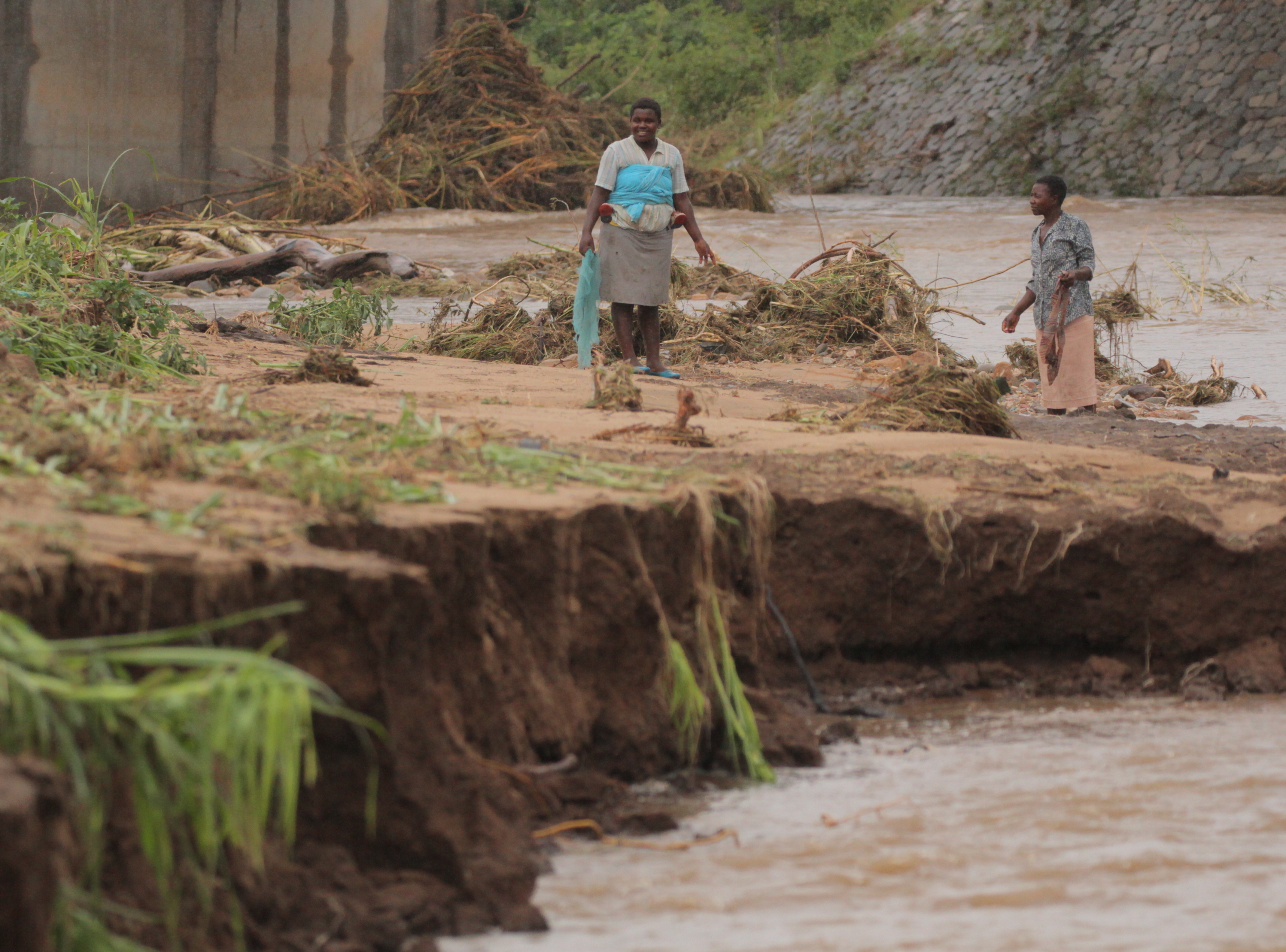 Archbishop Luigi Ventura, 74, has been nuncio in France since 2009 - his diplomatic immunity complicates the case 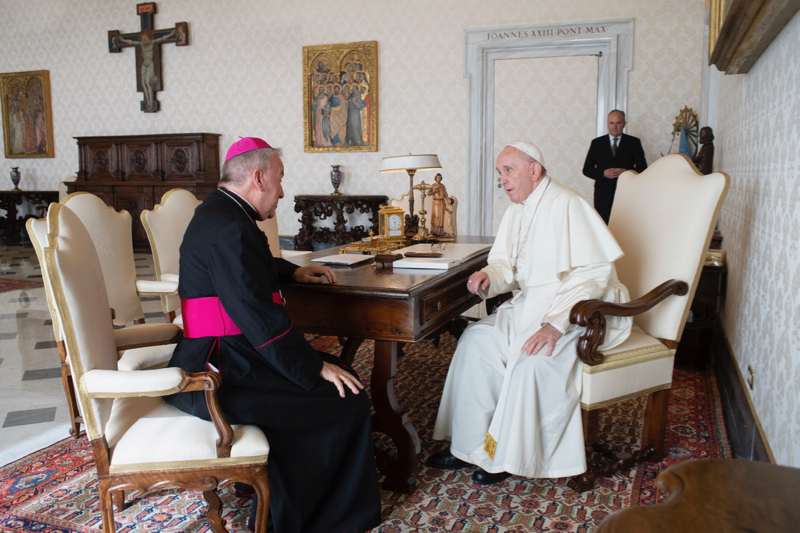 Archbishop Luigi Ventura, the Vatican nuncio to France, meets with Pope Francis at the Vatican in this file photo from Oct. 18, 2018
CNS photo/Vatican Media

France's public prosecutor has reportedly asked for the diplomatic immunity of the papal nuncio in Paris to be lifted so he can be questioned about allegations of sexual abuse.

Archbishop Luigi Ventura, 74, faces accusations from three men that he inappropriately touched their buttocks at public ceremonies. He has been nuncio in France since 2009.

Media reports say a fourth person has also reported improper behaviour by Ventura to police but did not want to lodge a formal complaint against him.

The Vatican embassy in Ottawa, where Ventura was nuncio from 2001 to 2009, said last month a Canadian man had filed a similar accusation against him after learning that French police were conducting an investigation.

Lawyers for the three accusers have said they hoped the Vatican would send a strong signal against clerical sexual abuse by agreeing to the request. They also hoped France would pursue the case so that “immunity does not lead to impunity,” as one lawyer put it.

Ventura’s diplomatic immunity complicates the case. The prosecutor’s request must be approved first by France’s justice ministry and then transmitted by the foreign ministry to the Vatican.

The Holy See can refuse to cooperate, as it did when a Lyon court tried to summon a Curia cardinal to testify in a major sexual abuse case there.

Ventura has not commented and the Vatican has said it is waiting for the outcome of the French inquiry.

France’s European Affairs Minister Nathalie Loiseau said on 1 March that the Vatican should let Paris prosecutors pursue the case. “This inquiry needs to be allowed to reach its conclusion, what matters is that the truth be known,” she said.