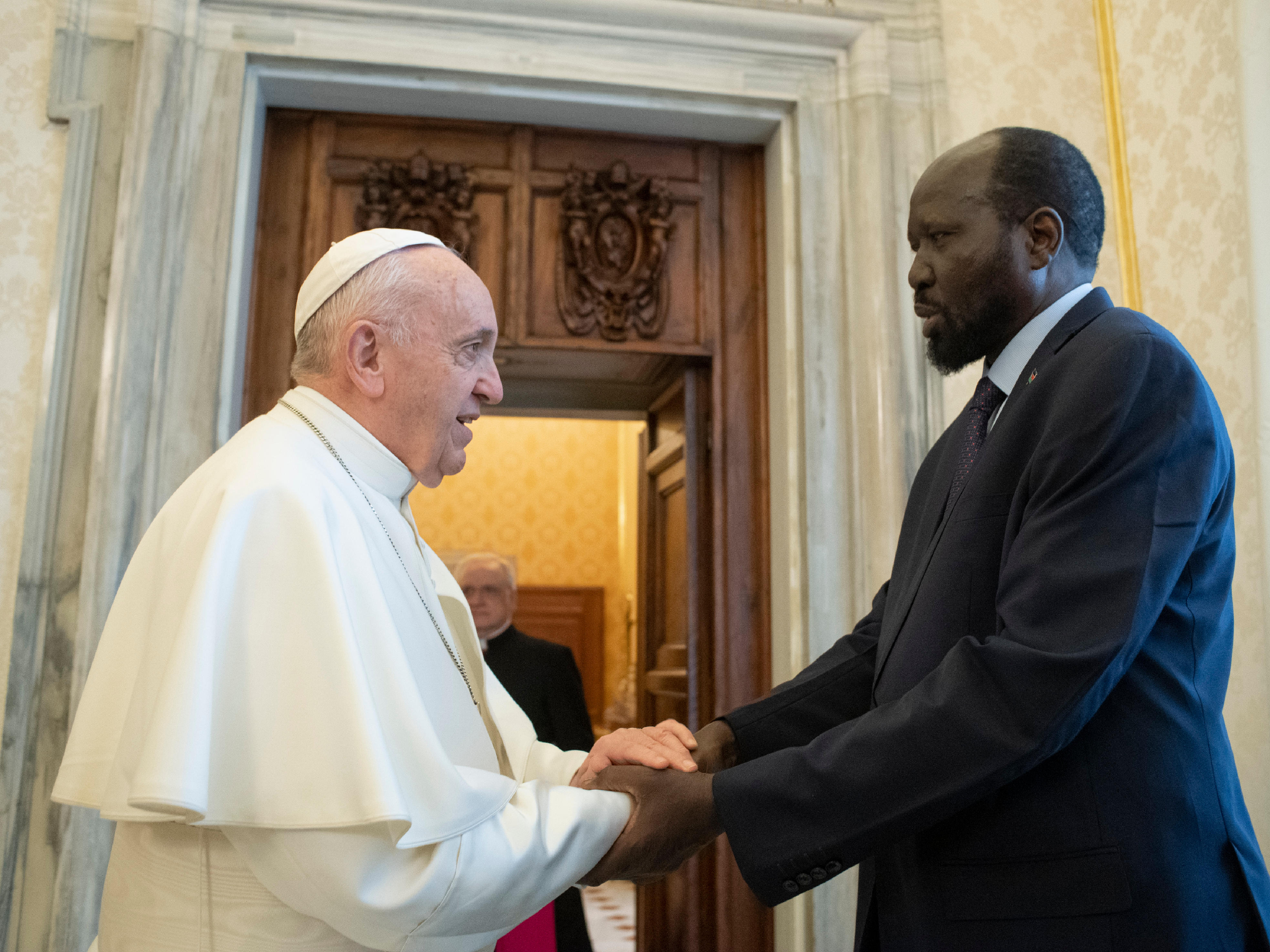 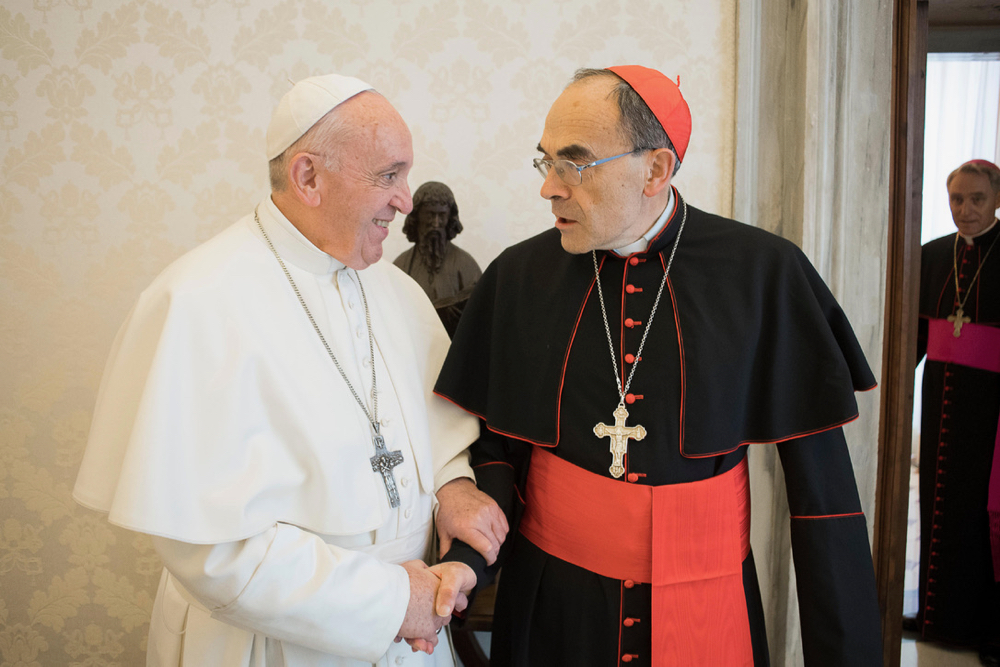 As he announced he would do after he was convicted of covering up sexual abuse committed by a priest, French Cardinal Philippe Barbarin of Lyon met Pope Francis on 18 March to hand in his resignation.

The Vatican confirmed the meeting took place but gave no details and no immediate sign of whether the pope agreed that the 68-year-old cardinal should step down.

The cardinal's lawyers have filed an appeal of the conviction, which was handed down March 7 by a French court. Cardinal Barbarin was given a six-month suspended sentence.

The court found the cardinal guilty of covering up abuse by Father Bernard Preynat at Lyon's Saint-Luc Parish, where he ran a large Catholic Scout group in the 1970s and 1980s. Although Cardinal Barbarin did not become head of the Lyon archdiocese until 2002, it was alleged that he had known of the abuse at least since 2010.

Cardinal Barbarin suspended Father Preynat in 2015, and in 2016, the priest was charged with abuse and rape; he is awaiting trial.