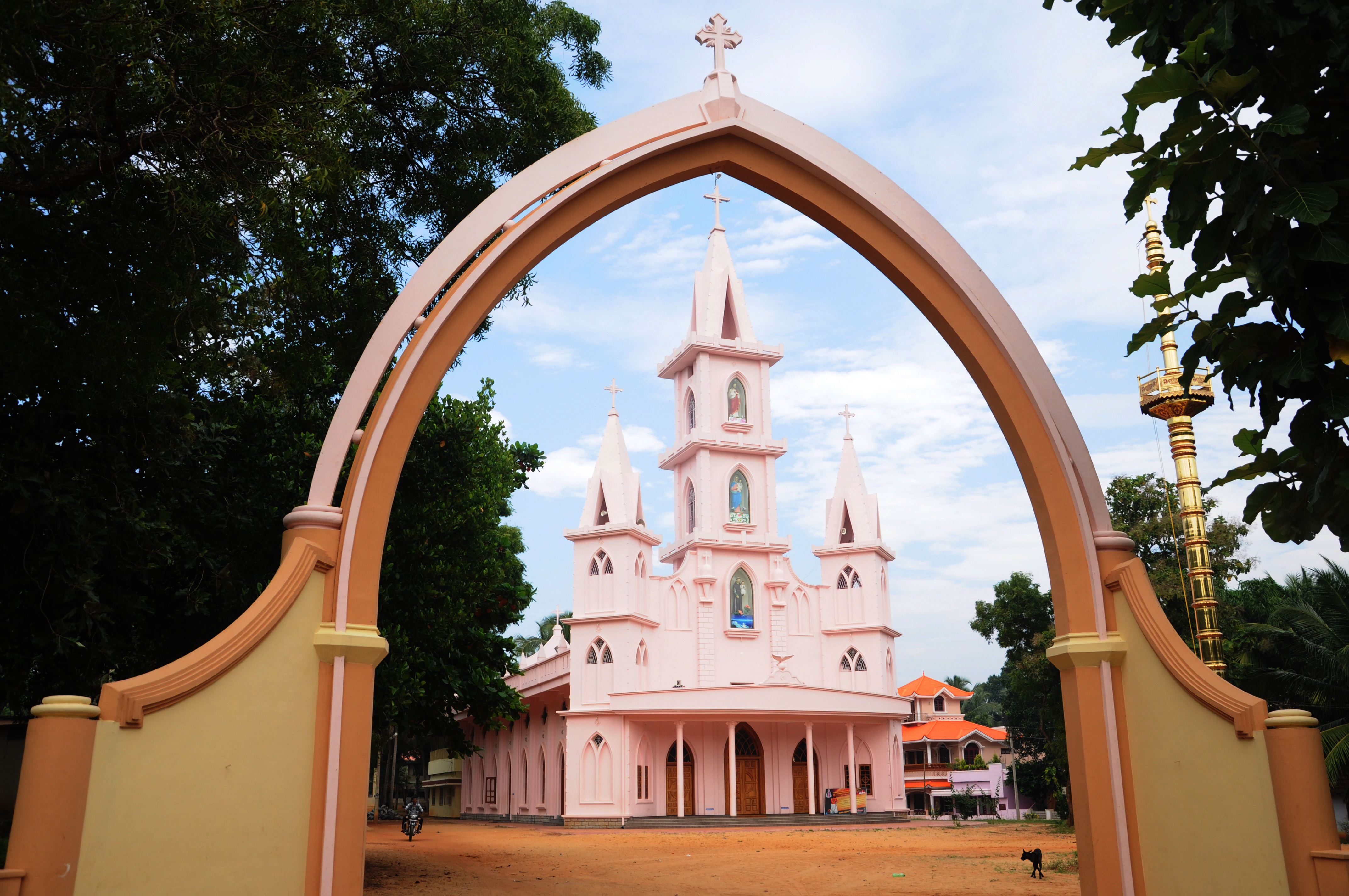 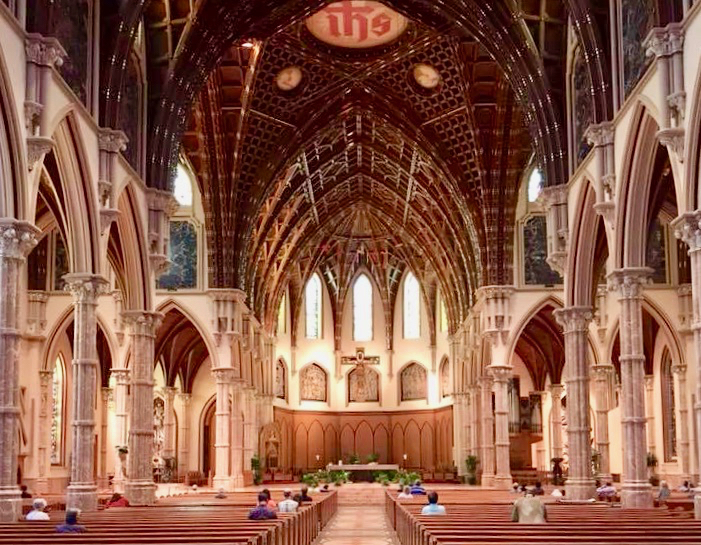 Growing numbers of Catholics in the United States are questioning their commitment to the Church in the wake of the sexual abuse crisis.

According to a poll by Gallup, non-practising Catholics are those more likely to question their religion. However, the majority of Catholics are still confident in their parish priest, and in Pope Francis.

Nearly one in four US Catholics, 37 per cent, say that the crisis has made them question whether they will remain members of the Catholic Church, up by more than a fifth from 2002.

However, Gallup also reports: "It is unclear whether Catholics who are questioning their church membership will actually decide to leave the church. Many Catholics may consider leaving the church but ultimately decide not to do so, or they may have no intention of leaving but simply be responding to this question as a way to express their frustration with the way the church has handled the problem."

The responses varied according to the existing level of commitment.

On the implications, Gallup comments: "While Pope Francis issued strongly worded statements against the abuse at the recent summit, many were hoping for more concrete steps aimed at preventing abuse, such as a zero tolerance policy for any priest who commits sexual abuse.

"The Vatican said it will issue guidelines for bishops on how to respond to cases, and U.S. church leaders are considering taking even stronger steps. U.S. Catholics are still mostly confident in Pope Francis, but it could be argued that the 58 per cent expressing confidence in him is somewhat weak given his role as leader of the Catholic church.

"While it is uncertain how many of the 37 per cent of U.S. Catholics who say they're questioning remaining in the church will actually leave in response to the latest sex abuse scandal, any loss of adherents is certainly not welcome news – especially when the church is dealing with larger societal trends moving away from formal religion."

clerical sex abuse Gallup The Catholic Church in the US