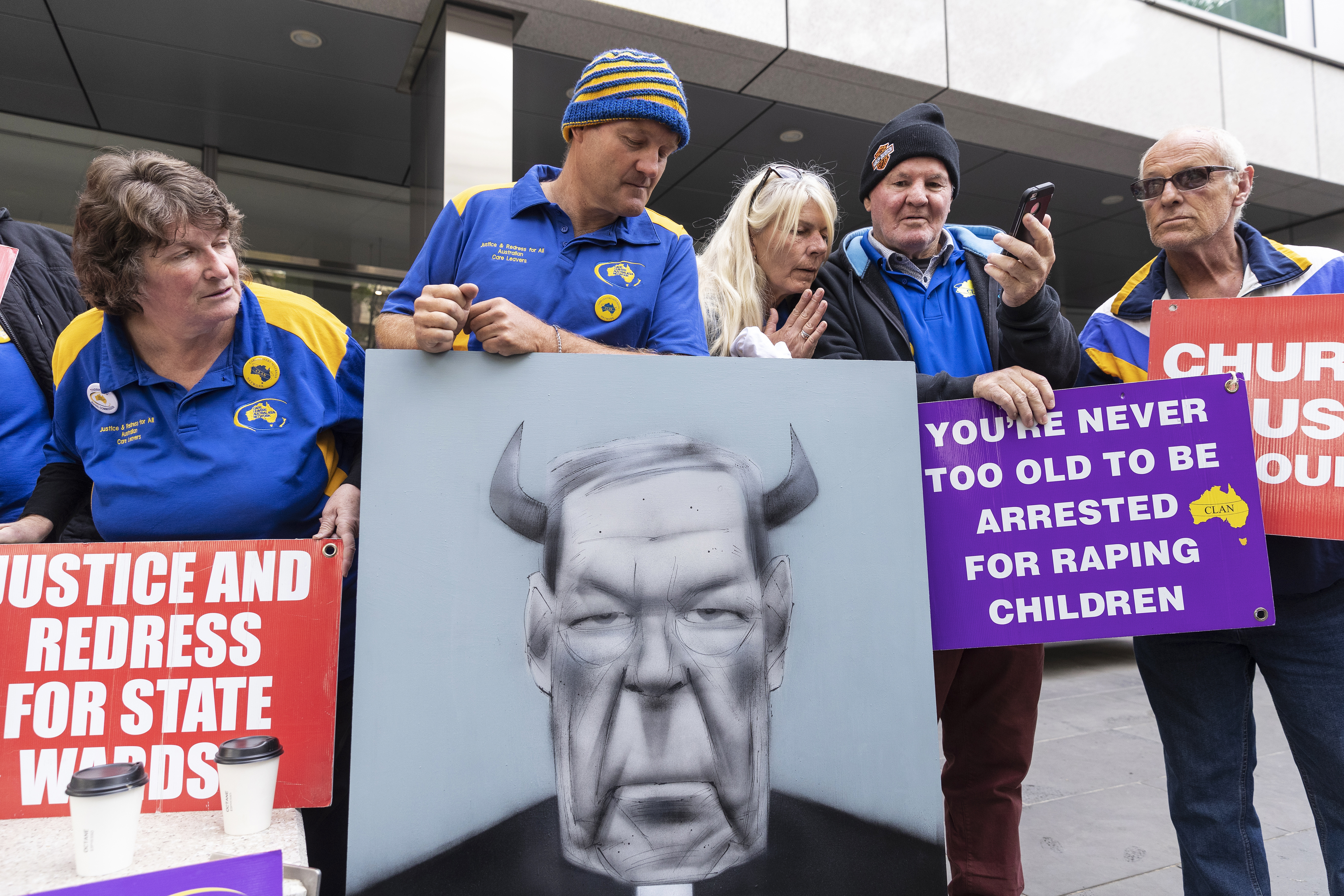 At Westminster Cathedral more than 400 people attended Rites of Election. Of those, 200 were catechumens 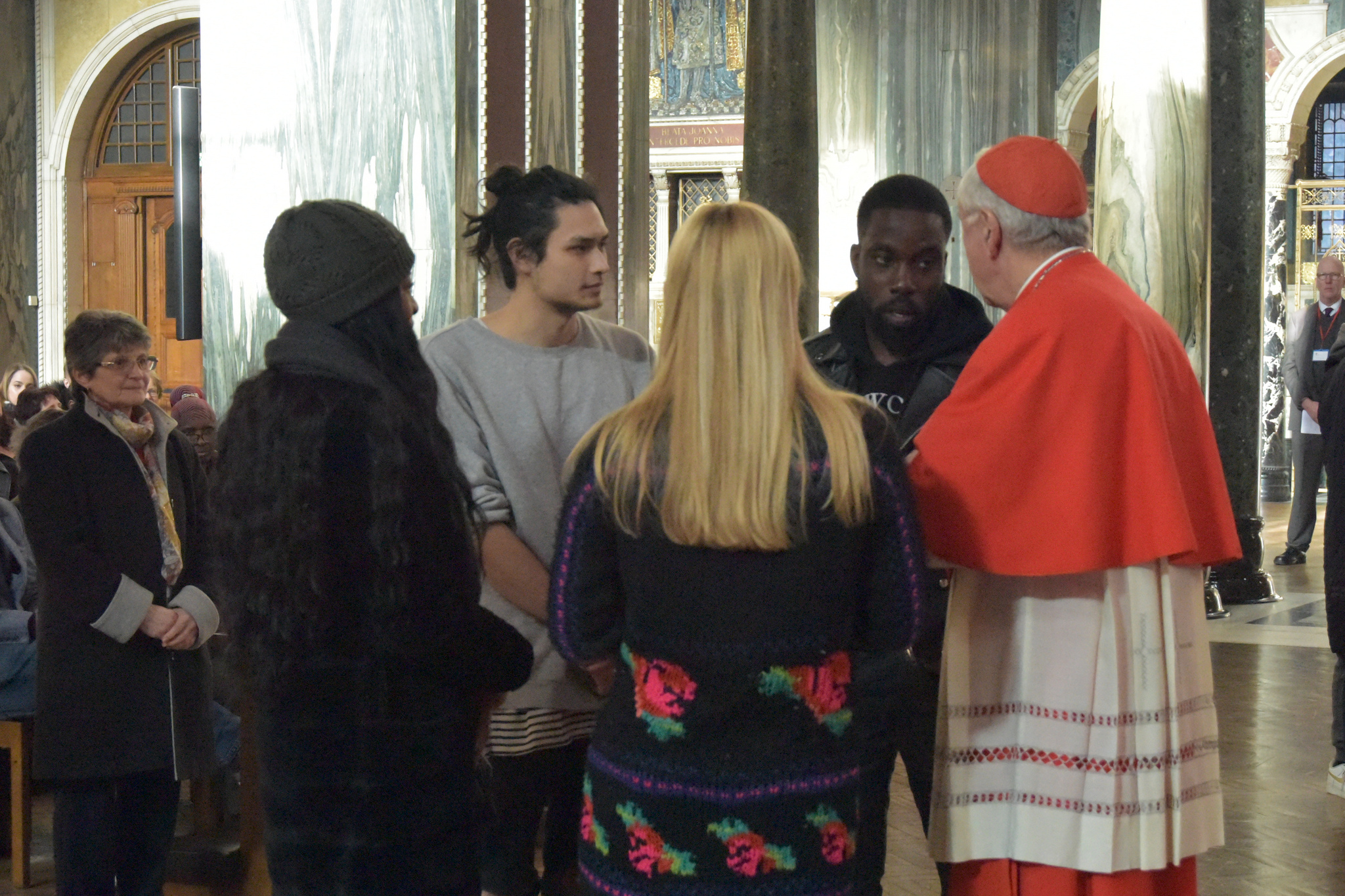 Candidates are pictured in Westminster Cathedral
©Diocese of Westminster

More than a thousand people took part in Rites of Election at cathedrals and churches across England and Wales last weekend, declaring their hope to become Catholics at Easter.

The Rite of Election usually takes place at the beginning of Lent, and is one of the final stages in the Rite of Christian Initiation of Adults (RCIA) through which converts prepare for Confirmation or reception into full communion with the Church at the Easter Vigil. While the number of people attending Rites of Election is usually lower than the number of people eventually received, it provides a rough picture of the number of conversions ongoing within the Church.

At Westminster Cathedral more than 400 people attended Rites of Election on Saturday and Sunday. Of those, 200 were catechumens (non-Christians who have never been baptised) and 219 were candidates (who have been baptised before but want to enter full communion with the Church). Cardinal Nichols presided at the Masses along with Bishops John Sherrington, Nicholas Hudson, Paul McAleenan and John Wilson.

Addressing the catechumens and candidates, Cardinal Nichols said, “These ceremonies are among the largest gatherings of people from parishes across the diocese, who join me in giving thanks for the great work that God is carrying out in your lives.”

He added: “We give thanks to God for the ways in which our parishes and diocesan family will be enriched by you and we promise to continue to support you and your families with our prayers and the example of Christian life that you experience in our parish communities.”

Some dioceses have seen a rise in the number of people preparing to become Catholics this year. In Birmingham 181 people - from roughly a quarter of all parishes - attended a Rite of Election at St Chad’s cathedral, with more candidates attending rites elsewhere in the diocese. Of those at St Chad’s 85 were catechumens, up from 77 catechumens in 2018. In the Diocese of Nottingham 151 people are preparing to be received into the Church at Easter, 30 more than last year. Some dioceses have seen a small drop in the number of people attending rites: in the Diocese of Cardiff, for example, 37 people (11 catechumens and 26 candidates) attended a Rite of Election, a figure that a spokesman for the diocese said was down slightly from previous years, and the overall number was down slightly in the Diocese of Middlesbrough, where 23 people attended Rites.

In the Diocese of East Anglia Bishop Alan Hopes personally greeted more than 60 converts (of whom 30 were catechumens and 32 were candidates).

He told the congregation, made up of people and groups from cities such as Cambridge, Peterborough and Norwich, that they were called to be like Jesus.