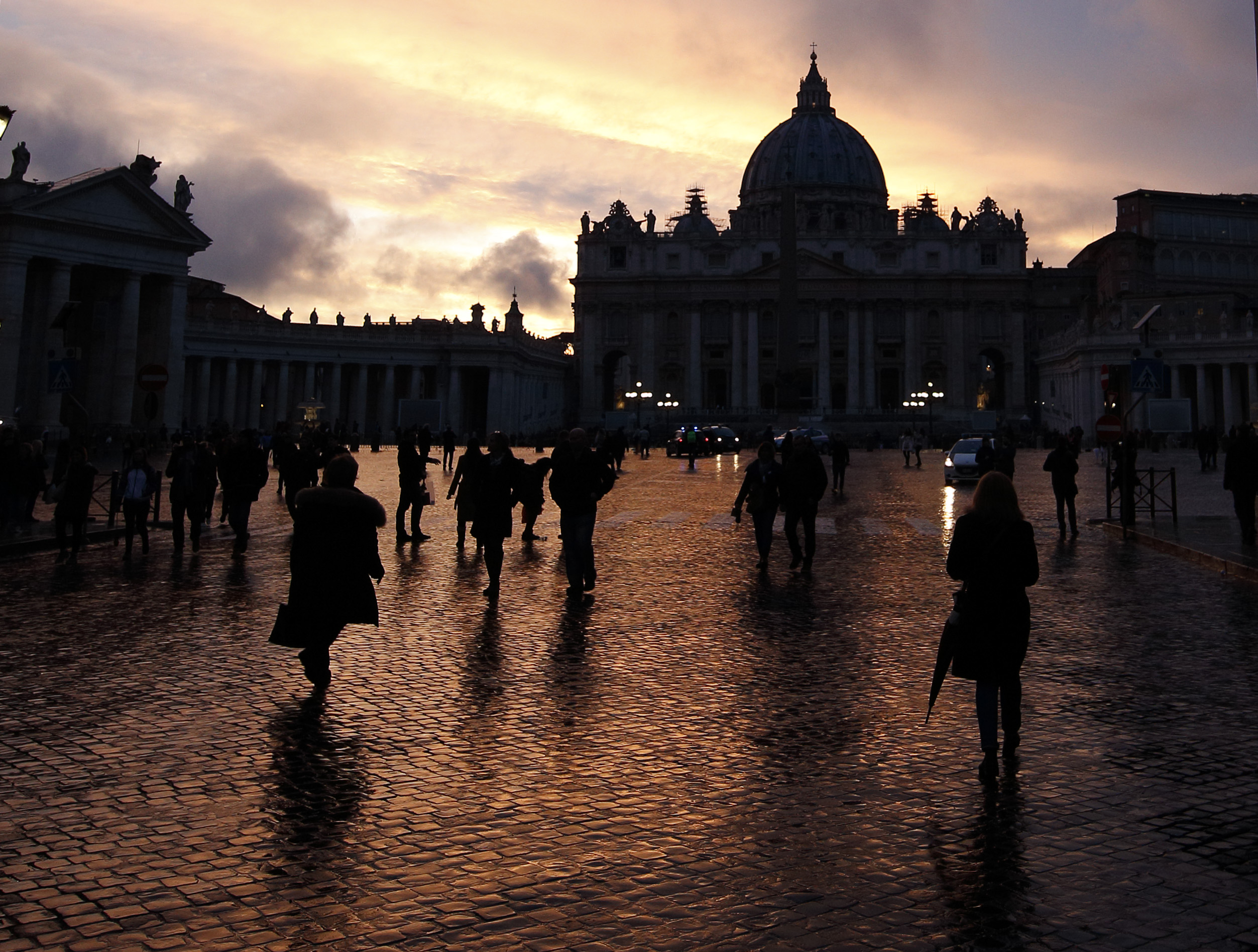 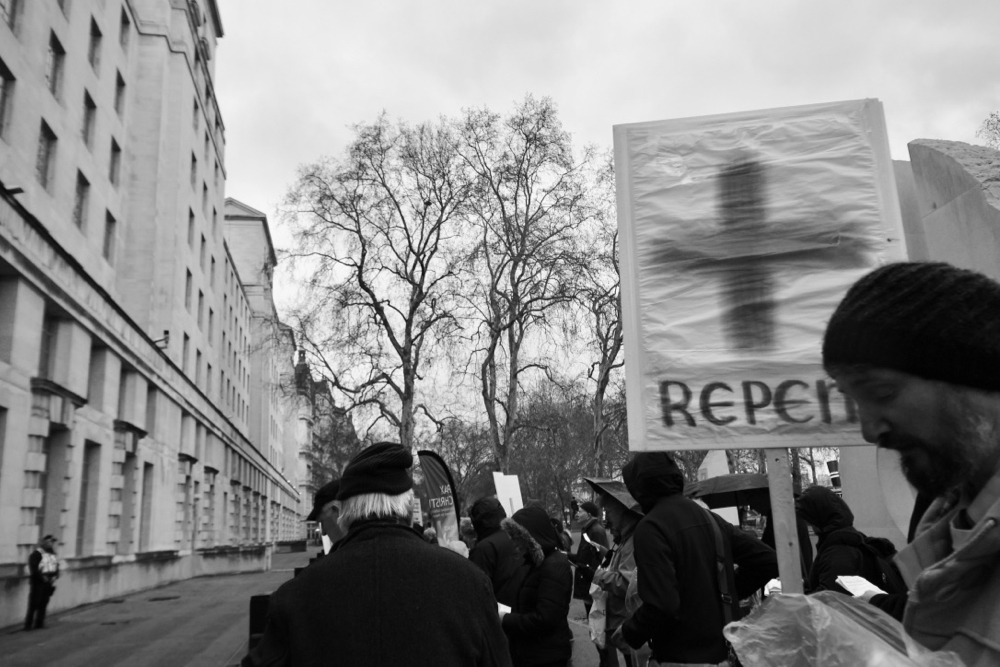 Bruce Kent, the prominent activist and peace campaigner, has called on the Catholic bishops of England and Wales to condemn publicly the Trident replacement plans.

Speaking to The Tablet at the 27th Ash Wednesday Witness at the Ministry of Defence, at the start of Lent, Mr Kent said: "It’s a time of penance, and prayer. And here is the most awful thing in the world, weapons that can destroy whole cities and thousands of people."

He said that triggering a nuclear attack is "absolutely impossible, morally". He acknowledged that the bishops have condemned nuclear weapons in general, and singled out Archbishop of Liverpool Malcolm McMahon for his stance on nuclear weapons. 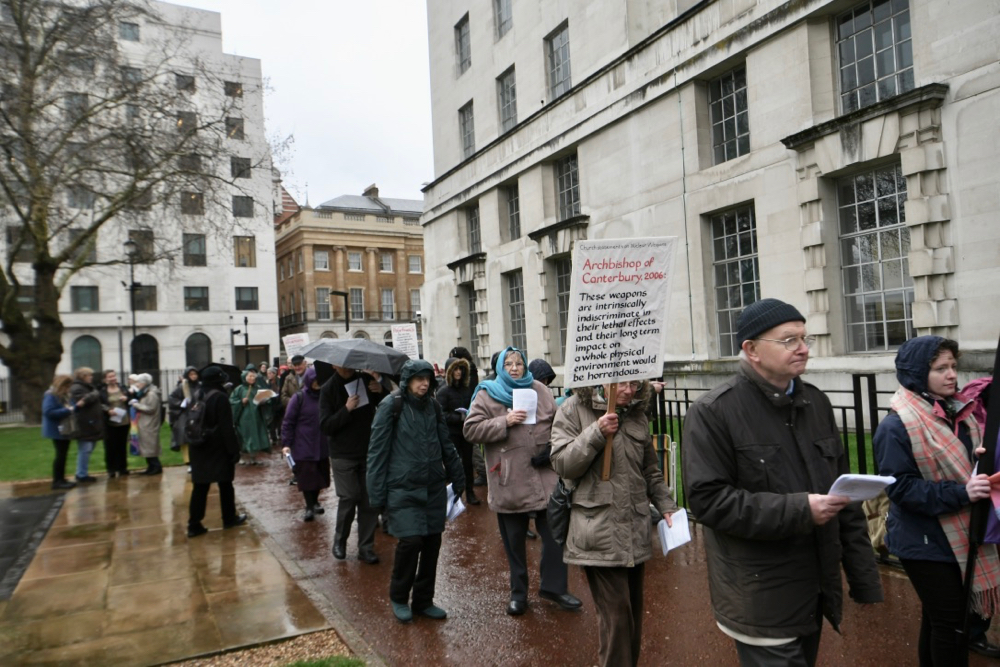 The Ash Wednesday Walk of Witness

He urged the Bishops' Conference to speak out about Trident replacement, that Christian CND has estimated will cost more than £200 billion.

"Now that we’re going to spend £200 billion on more nuclear weapons, I would expect a statement from the bishops about the immorality of it. And I’m still waiting," he said.

The Ash Wednesday Witness was organised by Pax Christi, Christian CND and Catholic Worker, as a witness of repentance and resistance to nuclear war. the campainers are calling on the UK to sign up to the Treaty on the Prohibition of Nuclear Weapons.

Mr Kent said: "It’s changed a lot. In the world at large we are a minority, nuclear powers. There are nine nuclear countries now. Nobody else is rushing to get them. And I think the general impression in the public is that they are a waste of time. It’s kept going by the old boy network. We are a military country... but imagine. We have got nuclear weapons now and we can’t even make the missiles to put them on. We have to borrow the missiles from America. It’s like having a family car and you have to borrow the wheels from your neighbour." 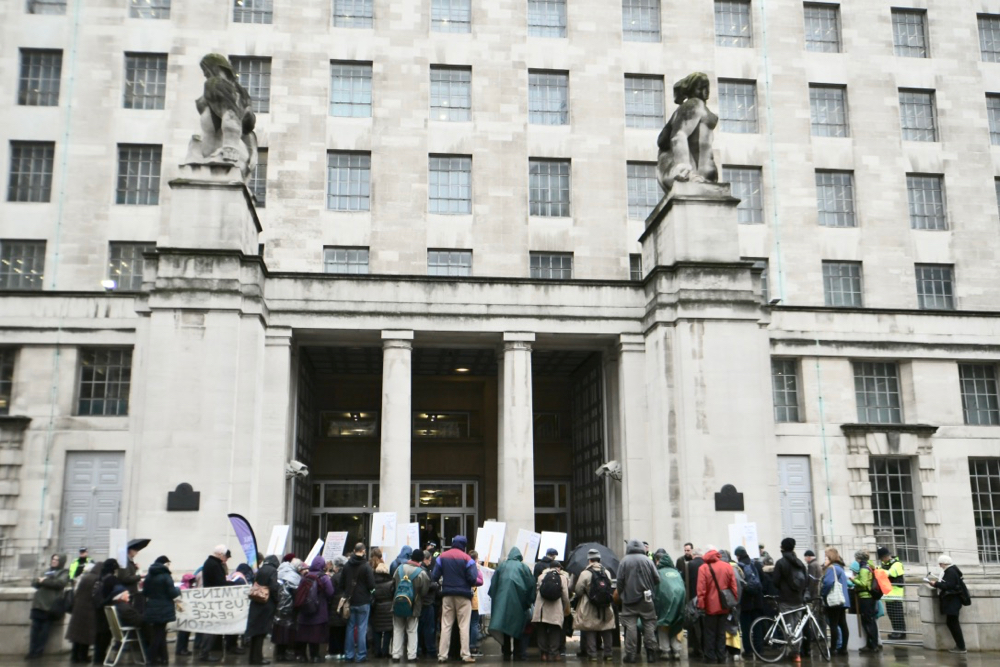 Pat Gaffney, outgoing general secretary of Pax Christi, led prayers: "To keep Lent, is to confront the principalities and powers, first of all in prayer.  With Jesus, we face the dark side of ourselves. We choose to pray at the Ministry of Defence…Our government is set on maintaining the UK’s independent nuclear deterrent, to deter the most extreme threats of our national security and way of life, now and in the future."

After she steps down, Ms Gaffney will step up her work on the international scene, including helping run a conference in Rome in April with the Dicastery for Promoting Integral Human Development. 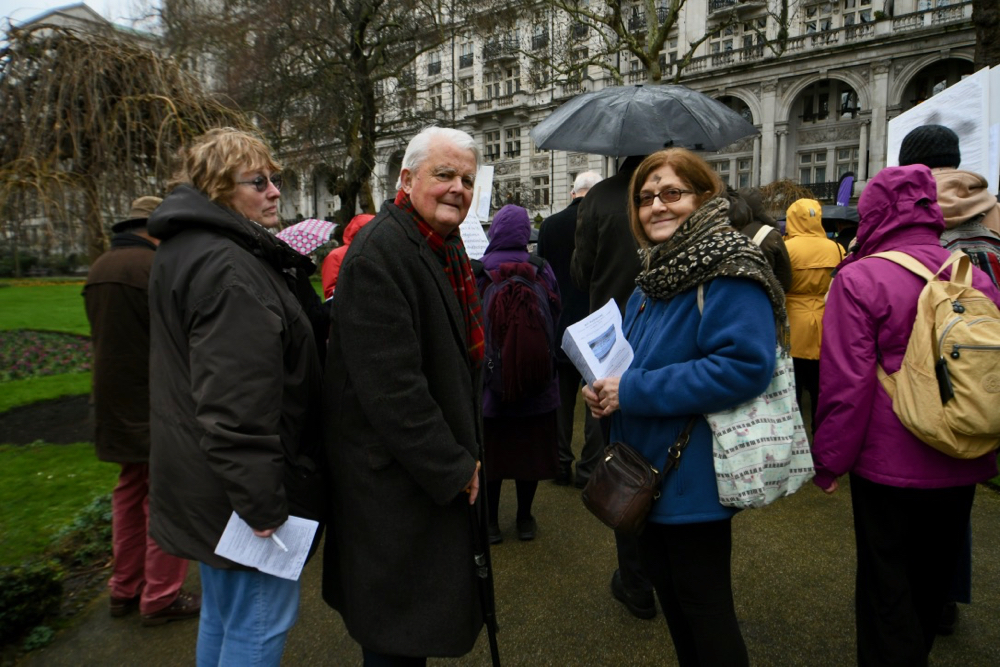 Speaking to The Tablet after handing in a petition today at Downing Street with Bruce Kent and other campaigners calling again for Britain to sign up to the nuclear weapons ban treaty, she said it was a question of the common good that the UK government should cooperate with other countries in adopting the treaty.

It was essential to keep up the pressure, she added. "The UK is out of kilter with the majority of the world's people on this. It would be a tremendous sign to the global community, particularly the Global South, if one of the nuclear weapons states listened to the rest of the world speaking and was prepared to take this step and lead by example." 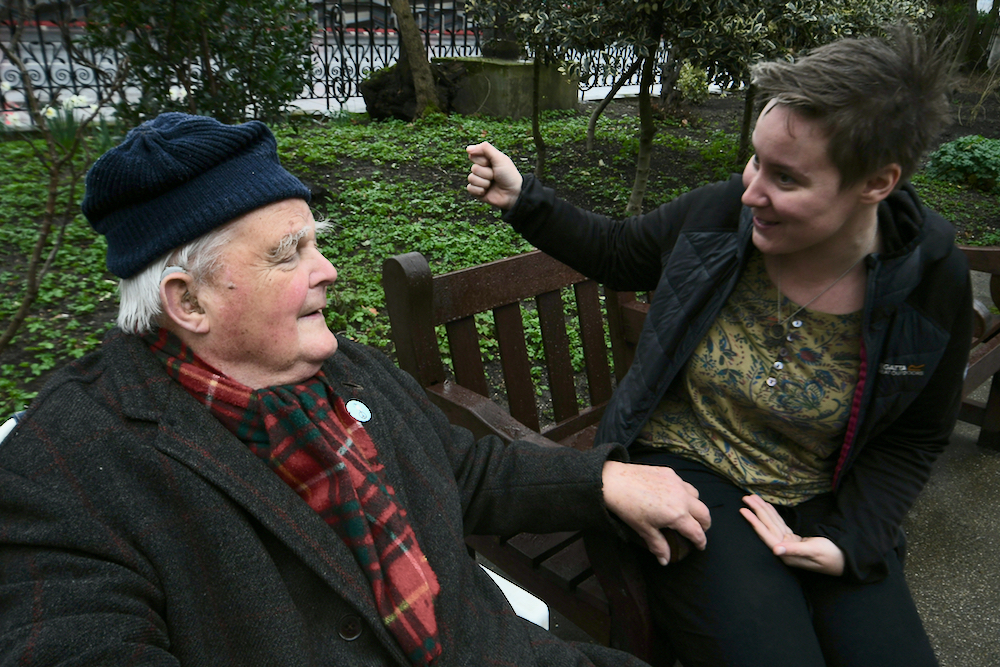