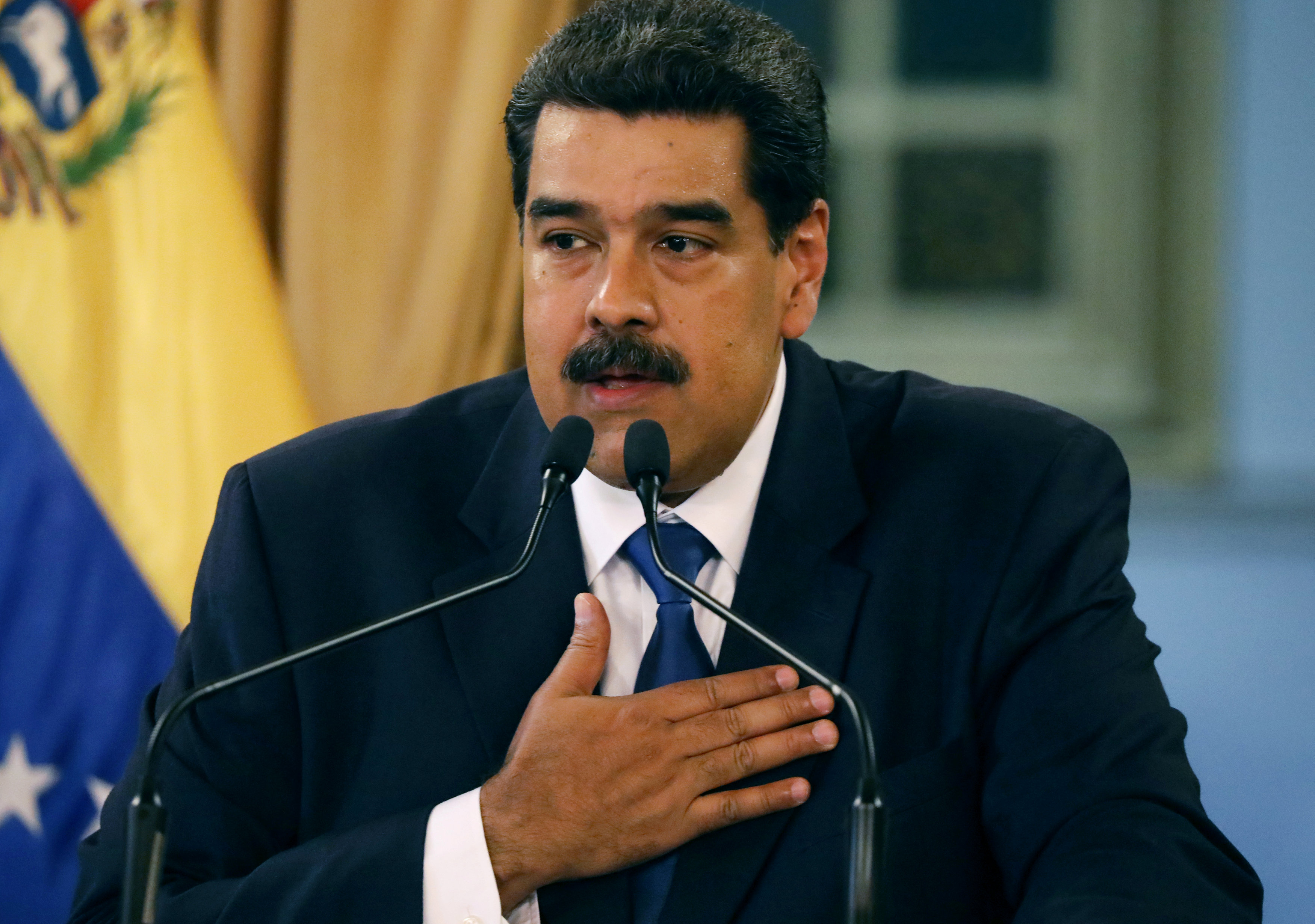 Cardinal Nichols said being in Rome was a 'wonderful opportunity' to enjoy the beautiful environment and 'most especially, to deepen your faith' 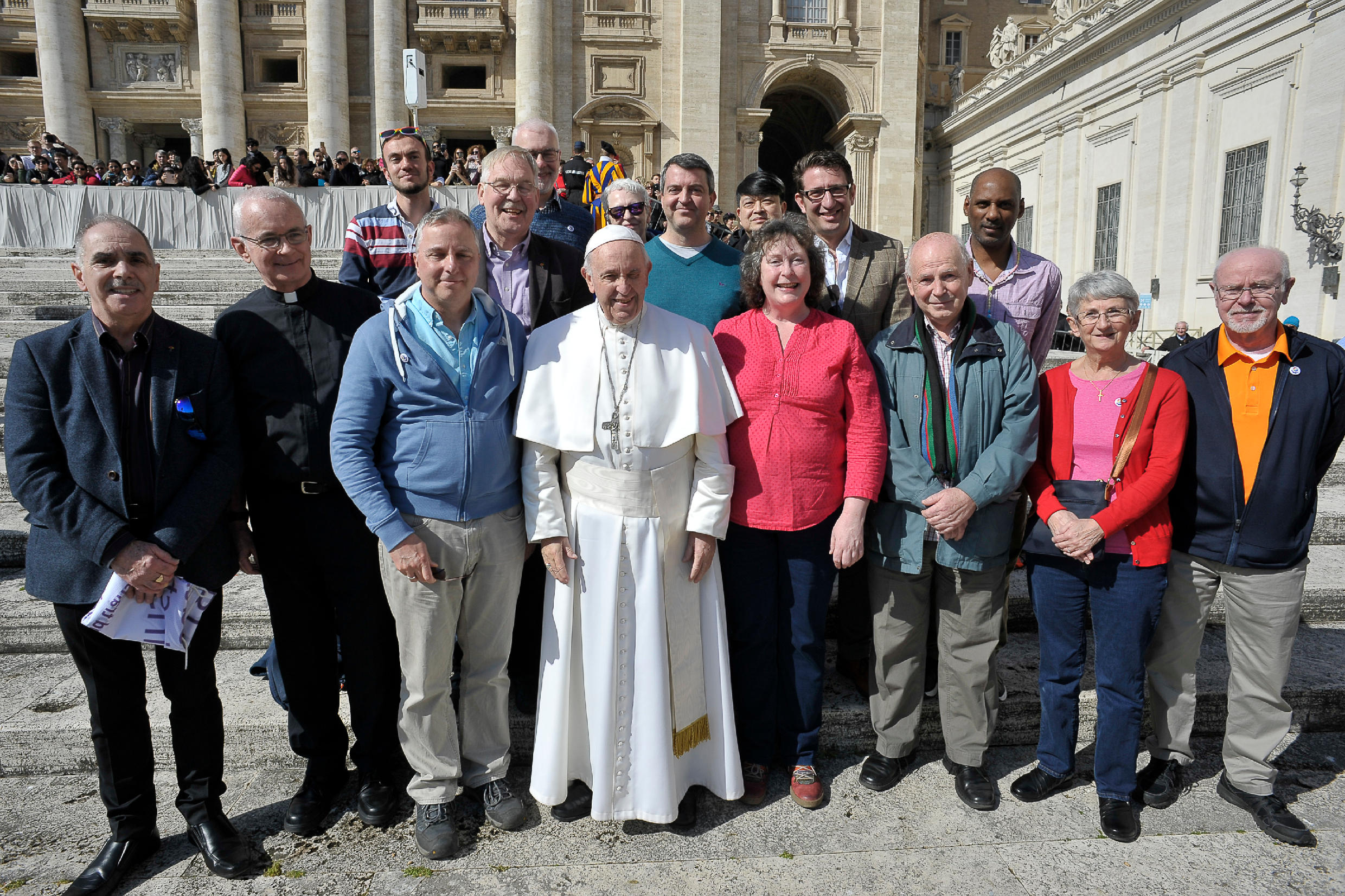 LGBT+ Catholics Westminster met with Pope Francis during their pilgrimage to Rome.

On Ash Wednesday, 6 March, the 16 pilgrims, including parents and family members alongside LGBT Catholics with Pilgrimage Chaplain, Fr. David Stewart SJ, had privileged seats at the morning Papal Audience in St. Peter's Square. At the end of the General Audience the group was invited to meet Pope Francis. Each pilgrim received a gift of a rosary from Pope Francis who shook hands with the group's members.

In a message to the pilgrims on 3 March, Cardinal Nichols said to be in Rome was a “wonderful opportunity” to enjoy the beautiful environment, the history and “most especially, to deepen your faith”.

“May St Peter and St Paul, and indeed all the Apostles, continue to guide you on your way, and may you never fail to be inspired by their witness as faithful servants of our Lord and Saviour, Jesus Christ,” the Cardinal wrote.

He concluded assuring the pilgrims of his prayers and asking them to pray for him “at the tomb’s of St Peter and St Paul and all the other holy places you shall visit”.

Later, on Ash Wednesday afternoon, the group took part in Pope Francis' Mass & Imposition of Ashes in the Church of Santa Sabina. In the evening the Group was warmly welcomed at an Ecumenical Liturgy of the Word & Blessing of Ashes with English-speaking Anglicans, Catholics and Methodists, in the Church of St Ignatius.

The 4-10 March programme included a conversation with Rome-based journalists, The Tablet’s Christopher Lamb and Robert Mickens (La Croix International) giving their views on Pope Francis' Church reform strategy. They were also addressed by the American moral theologian, Professor James Keenan SJ, on the Pope's response to the 2014/2015 Synods on Marriage & Family. He focused on Pope Francis' key-principles of "accompaniment" and "moral discernment" as vital considerations in addressing LGBT concerns.

The group celebrated Mass in the room where St Ignatius of Loyola, founder of the Jesuits, died; and also in the Titular Church of Cardinal Vincent Nichols - The Most Holy Redeemer & St Alphonsus.

Morning Prayer remembering victims of homophobia and transphobia was celebrated in the St. Bartholomew-on-the-Tiber Church, which commemorates martyrs of our own times and is run by the San Egidio Community.