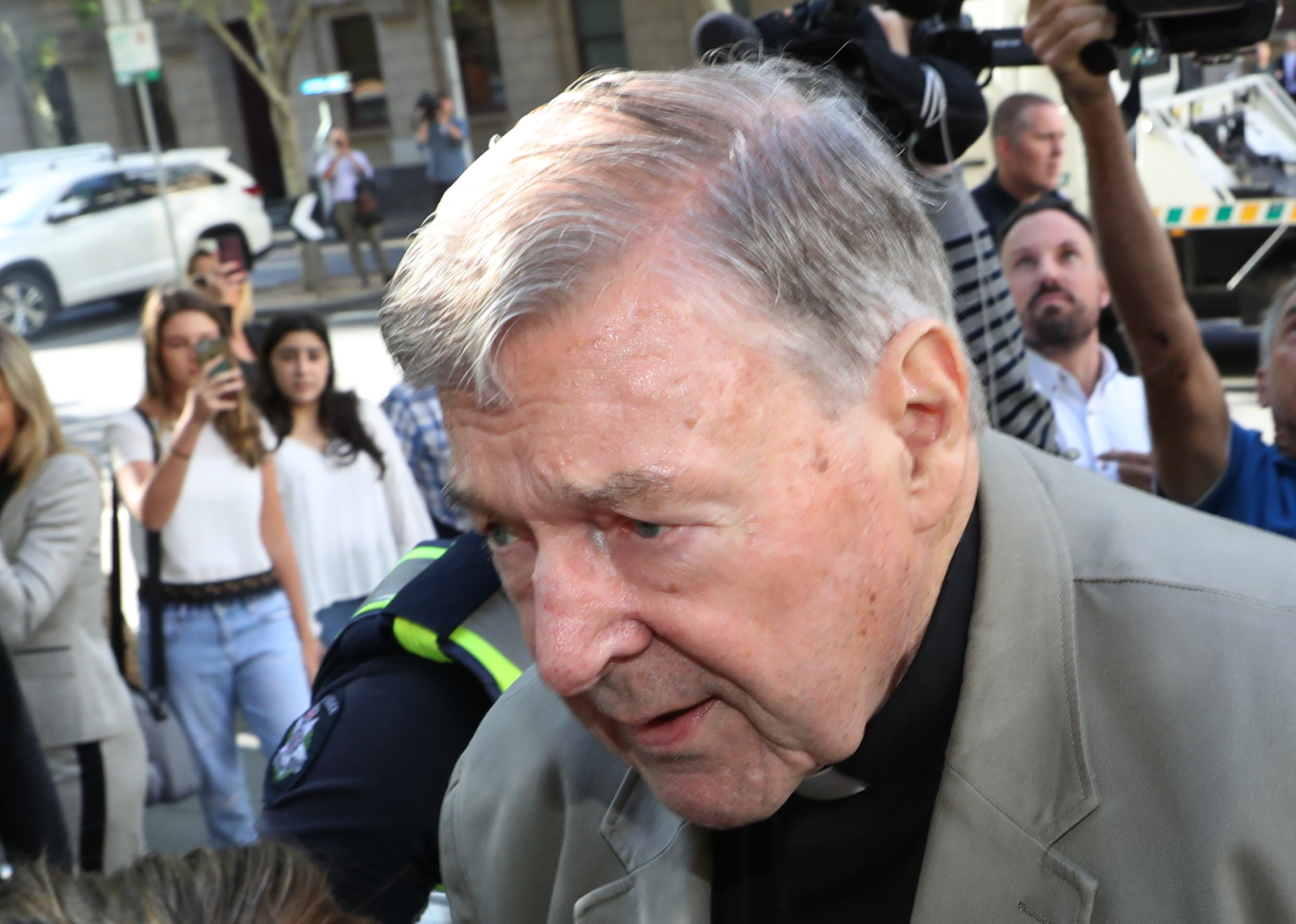 New Archbishop of Lima calls diocese to journey to poor 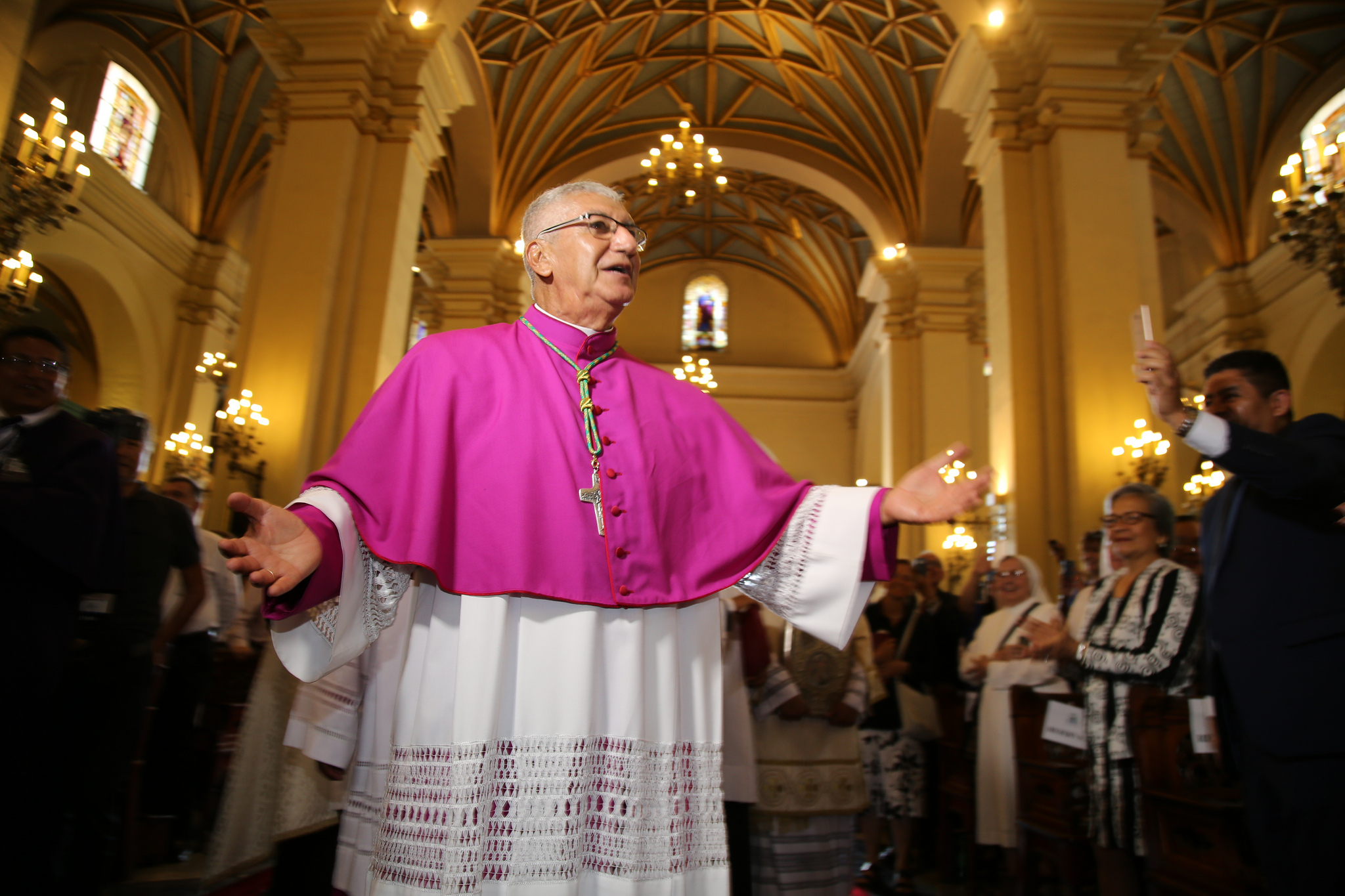 “The Church of Lima,” said the elderly priest to the nuncio, “asks you to ordain Fr Carlos Castillo Mattasoglio as bishop.” With these words from the rite of ordination of bishops, Gustavo Gutiérrez launched the final stage of Pope Francis’s revolution for the Church in Lima in the city’s cathedral last Saturday.

Fr Gutiérrez, the eminent liberation theologian, had been effectively driven out of the diocese of Lima by the previous archbishop, Juan Carlos Cipriani, of Opus Dei, and now here he was, the representative of the diocese. The nuncio, Mgr Nicola Girasoli, was only too happy to oblige.

In a tub-thumping homily, he noted that Fr Castillo was a cyclist, and urged the Lima faithful not merely to journey, but to “pedal” along with their new archbishop – and, Mr Mayor, there in the front row, more cycle lanes would help! Moving on to grimmer matters, he recalled that Fr Castillo had condemned violence against women. Such violence, he roared, was spitting in the faith of Christ.

The formal liturgy continued. With Fr Castillo prostrate before the nuncio, the congregation sang the litany of the saints, invoking the prayers of St Oscar Romero and the Peruvian saints, Toribio of Mongrevejo, Lima’s second archbishop, Martin de Porres and Rose of Lima. Then, one by one, some 40 Peruvian bishops followed the nuncio in laying hands on the head of the candidate, with a moment of particular emotion when the former president of the bishops’ conference, Luis Bambarén, performed the ritual from his wheelchair. Then there was the anointing, the giving of the ring, the mitre and the staff, and the new archbishop could preside at the eucharist.

At the end of the ceremony Archbishop Castillo, launched what could be said to be his manifesto, drawing on what Pope Francis had said on his visit to Peru last year. He explained why he had started his journey to the cathedral across the river Rimac in the church of San Lázaro, once attached to a leper hospital. A journey to “the other bank” is what Archbishop Castillo is calling his diocese to, “where people struggle to survive in the streets of Lima, in the flimsy houses of our poor districts, in danger in its squares, in the hope of the street vendors’ pitches, in the cardboard beds that many residents of our districts sleep in, the new Amazon populations of our city, so many others, ill-treated and excluded, unknown to many people. These are the suffering Christs who call on us to build with them that ‘campaign hospital Church’, a Church that is close and a friend.” The Church, he said, should be open to civil society, and dialogue with secular points of view, without seeking its own interest.

Invoking the spirit of Vatican II and the Latin American bishops’ follow-up meeting at Medellín, he appealed to the eight suffragan bishops of the province of Lima to join him as “a single dynamic ecclesiastical province at the service of our peoples”.