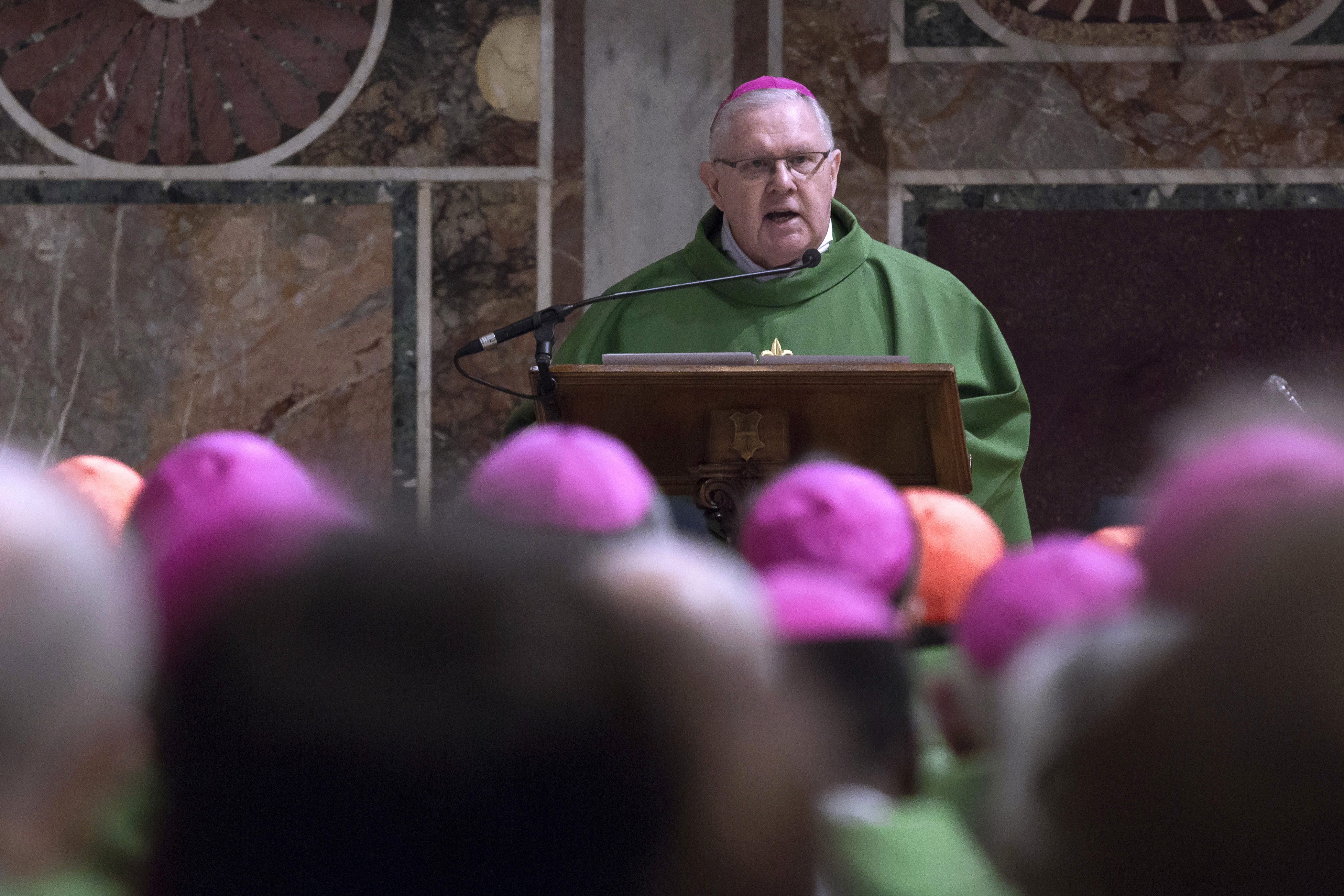 Bishops dealing with abuse 'must be open to consultation', says Cardinal Nichols 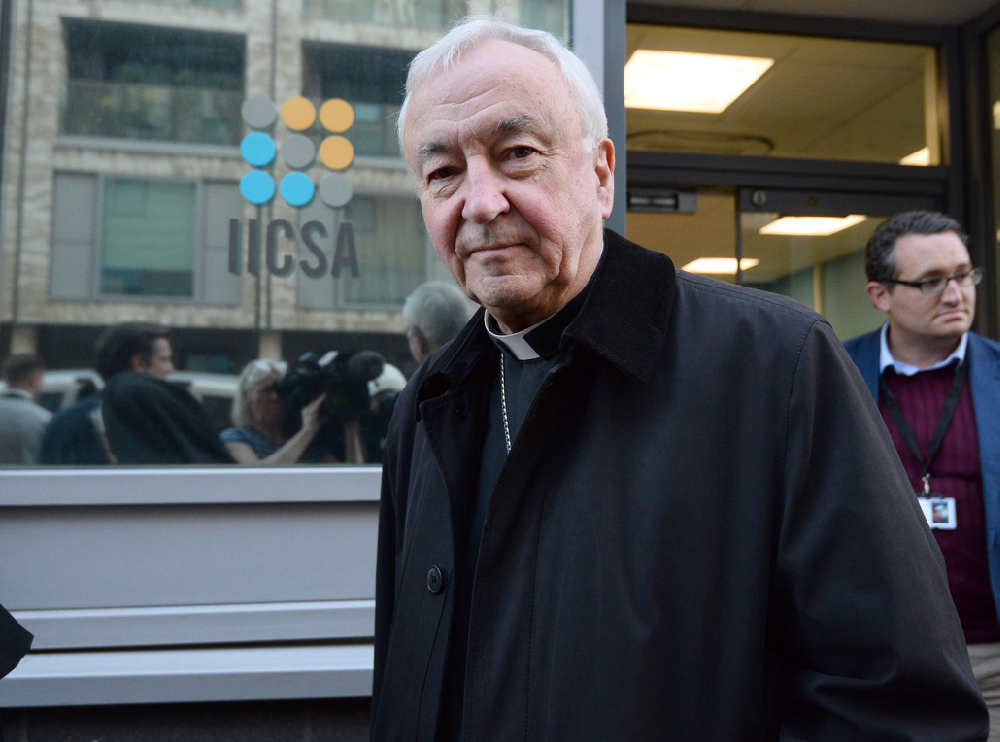 Cardinal Vincent Nichols leaves after giving evidence to the Independent Inquiry into Child Sexual Abuse (IICSA) in London, as part of the IICSA investigation of the Archdiocese of Birmingham Dec 2018
Kirsty O'Connor/PA Wire/PA Images

Bishops should not trust their own judgement on abuse cases and should consult outside experts, Cardinal Vincent Nichols has said on his return from the Vatican abuse summit.

Cardinal Nichols, who represented England and Wales at the meeting in Rome, said that one of the clearest things to emerge was that bishops were often “too close” to cases and needed an outside perspective.

“There was an agreed principle that allegations should always be reported to public authorities,” he told The Tablet.

Bishops should work with experts from different fields when dealing with abuse, he added.

“I’m afraid no one can take from me the ultimate responsibility but I shouldn’t do it on my own nor should I simply do it with other bishops.”

The Cardinal said that the meeting had been difficult and demanding, but that he felt a “real step forward has been taken”. Bishops and cardinals had acknowledged that “circles of silence” within the Church must be dealt with, he said, and that common principles and procedures for dealing with abuse must be agreed.

There was, he said, clear agreement that “there’s no place in public ministry for anyone who has been found guilty of the sexual abuse of a child. And found guilty can be both civilly or canonically.”

The Cardinal said that the presence of victims at the summit had offered a sobering and fresh perspective and marked a “big shift”.

“[Theirs was] the crucial voice and it meant that I found myself considering all those themes - collegiality, synodality, accountability, about good administration - from the perspective of the victim or survivor. I have never heard the voices of survivors related so directly sat alongside the central structure and organisation of the Church. I think it’s another example of the Pope’s insistence that we see things more clearly from the periphery: we can see the key truths of the Church in a fresh and challenging light when they’re seen from the point of view of a survivor or victim of child abuse.”

Cardinal Nichols paid tribute to the work being done on safeguarding in England and Wales and said that the process of being scrutinised by an independent body - the Independent Inquiry into Child Sexual Abuse, which has been conducting hearings into abuse within the Catholic Church - had been “a source of learning”.

“In England and Wales we have already asked our national safeguarding body to review our procedures and to give particular priority to the voices of survivors and victims. I think we’re one of the few places that has a survivors’ advisory panel in existence working alongside the national commission,” he said.

In Ireland clerical abuse survivor Marie Collins expressed disappointment that the summit had failed to commit the global Church to a policy of zero tolerance in relation to clerical abusers.

The former member of the Pontifical Commission for the Protection of Minors, who resigned in 2017 over curial resistance to the Commission’s proposed reforms, told The Tablet that only zero tolerance would ensure that any cleric who abuses a minor is not just from taken out of public ministry. “Real zero tolerance, which survivors are calling for, is that any cleric who abuses a minor will be automatically removed from the priesthood. There is a very big difference,” she said.

Dublin parish priest Fr Joe McDonald, who was one of the survivors of abuse that met Pope Francis last August in Ireland, said the issue of sexual abuse “is part of a toxic river that runs through the Church.”

According to Fr McDonald, one of the main problems is the fact that the Church continues to “operate as a male dominated hierarchical church” and that its teachings on sexuality need to be radically reformed.

Warning that the Church is “still stuck in the paranoid position, lashing out to blame others” he called for a comprehensive examination and discussion of the Catholic view of human sexuality, which he said should take place in “a lay-led, especially woman-led, synod with bishops attending and speaking but listening deeply and not directing the work in hand.”