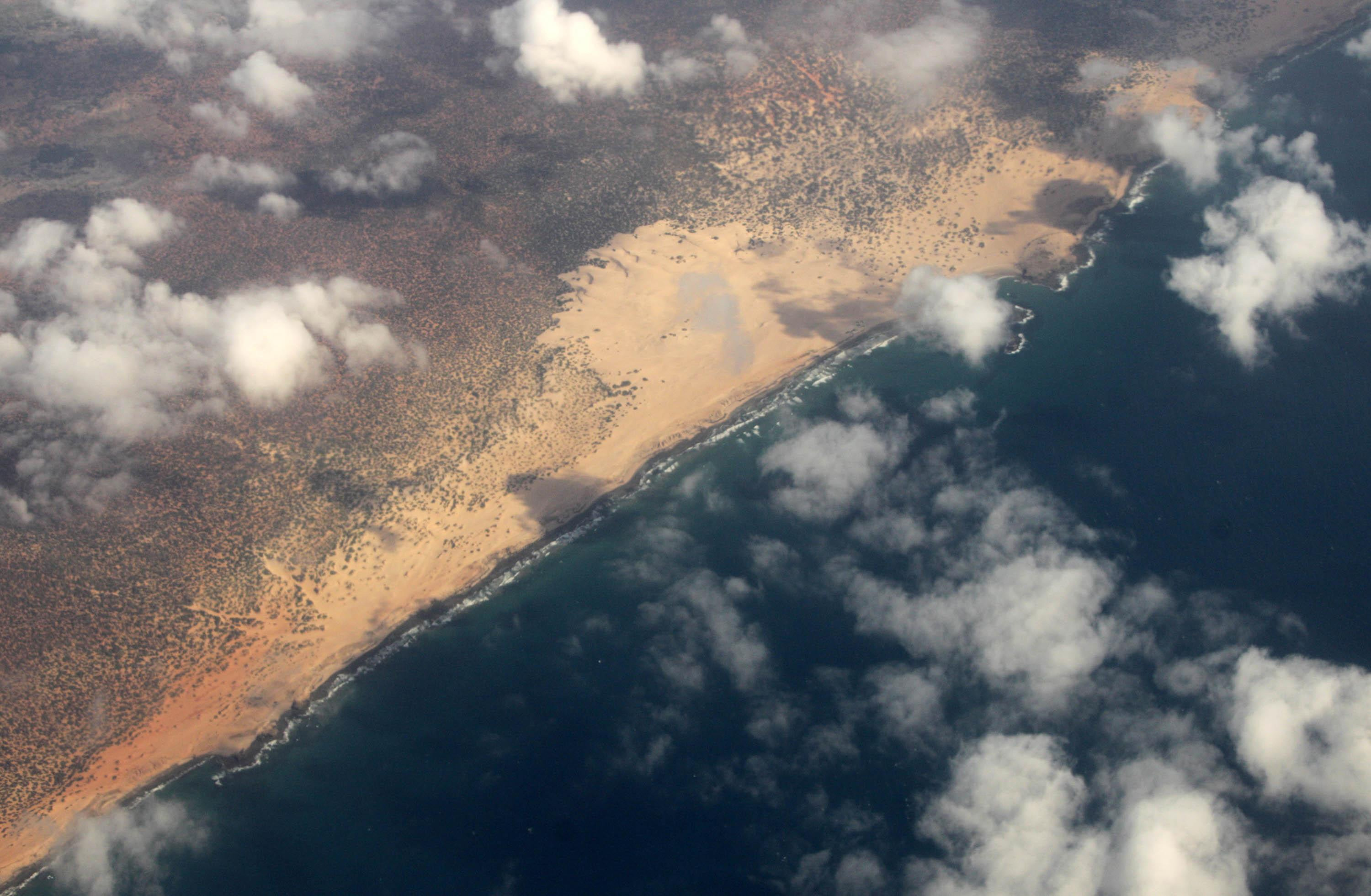 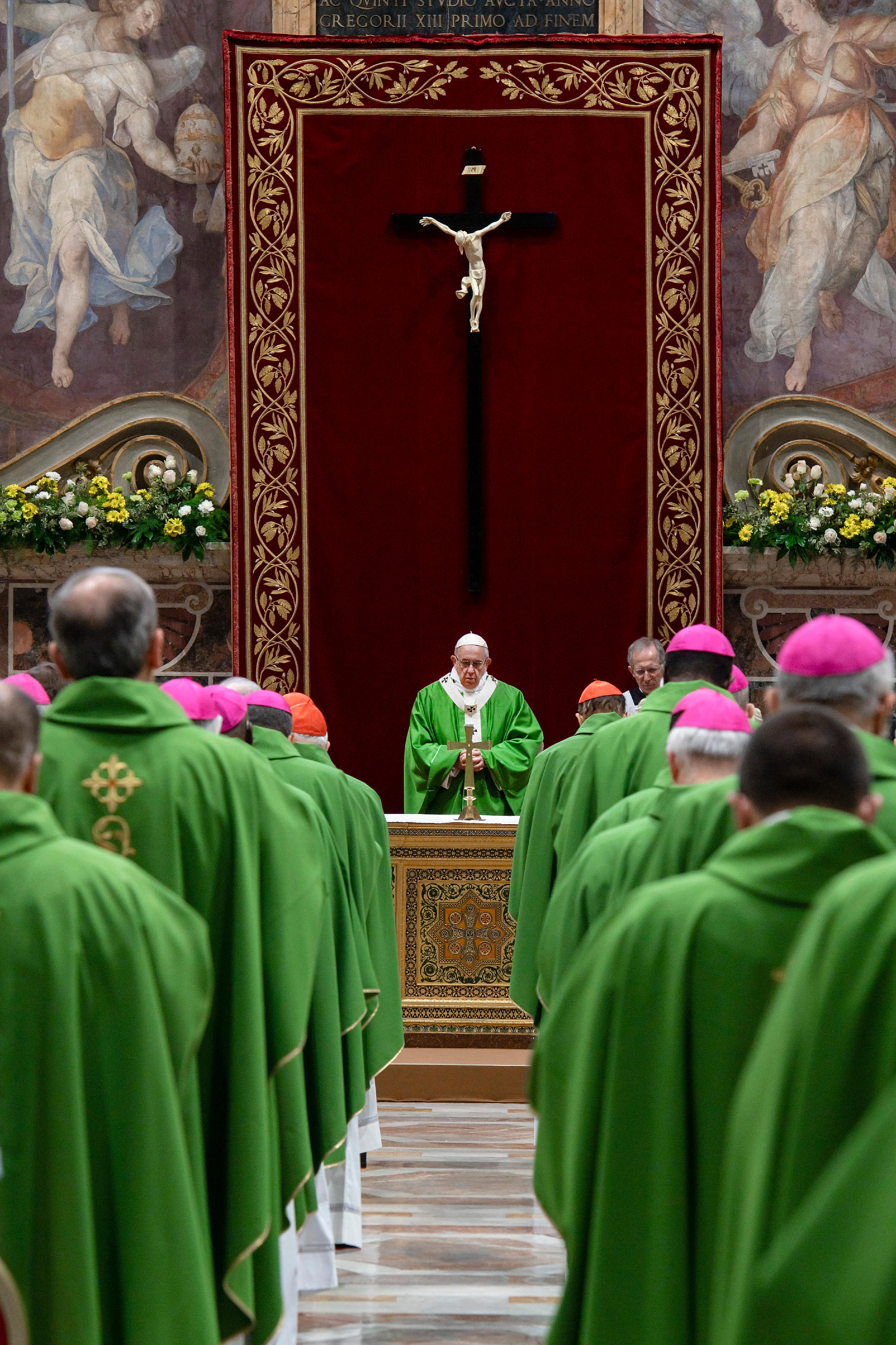 Pope Francis attends a closing Mass of 'The Protection Of Minors In The Church' meeting at the Regia Hall at the Apostolic Palace, Vatican on February 24, 2019
ABACA/ABACA/PA Images

The Pope’s final address at the abuse summit was a “fiasco”, according to one of Germany’s best known canon lawyers who teaches canon law at Münster University.

Thomas Schüller, 58, told the German Church’s official press agency 'katholisch.de' immediately after the summit ended on Sunday: “It is a lost opportunity and the end of this Pontificate in the sense that Francis will not go down in history as a Reform Pope.” Instead of underlining the Church’s responsibility for clerical sexual abuse from the perspective of the victims, he “slickly and uninspiringly reeled off matter of course facts”, Schüller said. By describing abuse as a problem which occurred in the whole of society, Francis had relativised the Church’s problem. “This is really devastating”, he concluded.

“The Pope’s address is the brazen attempt to place himself at the head of the (anti-abuse) movement without confronting the Church’s failure and grappling with real change”, Matthias Katsch of the German victims’ association “Eckiger Tisch”, who was abused as a child, said on Twitter.

The members of the Association of German Catholic Youth (BDKJ) said they were most disappointed by the Vatican meeting. “As long as there are no independent investigations of how abuse was hushed up and no one takes the responsibility for this, these repeated assurances that there is a decided will to change things are just not credible”, BDKJ chairman Thomas Andonie underlined. “One should not get the impression that only those become perpetrators who in some mysterious way are possessed by the devil. How can one then still speak about responsibility?”, Agathe Lukassek, an editor at katholisch.de wrote in an opinion piece.

Cardinals Reinhard Marx and Christoph Schönborn did their best to defend Pope Francis against furious victims and highly critical theologians. “I cannot see that it [the Pope’s final address] was just indeterminate, nebulous talk,” Marx told katholisch.de on Sunday. On the contrary, Francis’ address had been “very concrete and very clear”. He had stated his guidelines in seven points which bishops’ conferences worldwide now had to put into practice in their own countries.

Neither had the Pope relativised the Church’s guilt by describing abuse as a problem that occurred in all societies, Marx said. “That does not in any way mean relativising the atrocities that occurred in the Church ... that they were committed by priests is something so appalling that it must never be wiped away.”

The summit was a “qualitative leap in the confrontation with a difficult, very burdensome subject”, Cardinal Christoph Schönborn told Kathpress. “I have never experienced such an open, direct, honest encounter as in the last four days. For me it was an experience of genuine synodality.” However, Dietmar Neuwirth, the religious affairs correspondent of Die Presse, one of Austria’s best quality dailies, wrote on 24 February that “Pope Francis’ [final] address disappoints in an unexpected way. It will certainly not get the Church out of a very delicate situation. Francis seems fettered. Either by the power of the Vatican Curia which cannot cope with admitting its own failure … or [due] to lack of imagination or courage … Pope Benedict could have come up with a speech like this – only [it would have been] more finely honed and theologically more profound.” Meanwhile according to Spaniard Miguel Hurtado, of the global Ending Clergy Abuse network, Francis gave a “slap in the face to all victims of abuse who’ve come from five continents to demand explanations.” “He spent half of the speech talking about abuse outside the Church,” he told reporters. “We were abused inside the Church, by Catholic priests, by Catholic teachers, so we were waiting for an answer the Pope didn’t give us.”