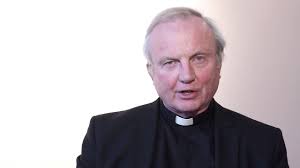 Vatican admits to guidelines for when priests father children 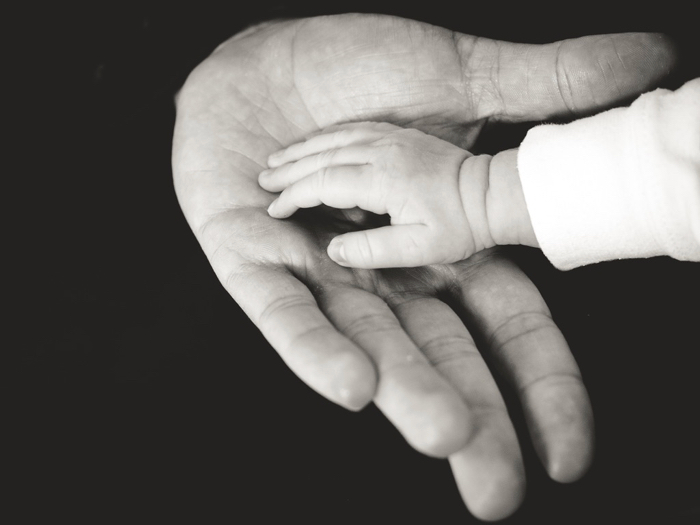 The Vatican has confirmed for the first time the existence of internal guidelines for when Catholic priests break their vows and father children.

In response to a query from the New York Times, Vatican spokesman Alessandro Gisotti said: “I can confirm that these guidelines exist. It is an internal document.”

Such children are referred to in the Vatican as "children of the ordained".

The existence of the guidelines first came to light in 2017, when one child of a priests, Vincent Doyle, a psychotherapist from Ireland, was shown them by Archbishop Ivan Jurkovic, the Vatican’s envoy to the United Nations in Geneva.

While the number of children of Catholic priests is not known, Doyle's support website set up to help them, Coping International, has more than 50,000 registered users worldwide.

Doyle has since met with Archbishop Charles Scicluna, Archbishop of Malta, who is the Vatican's investigator into clergy accused of sex abuse and who was one of the organisers of the Pope's sex abuse summit that finished in Rome last weekend. In a statement that Doyle gave to the Associated Press, Scicluna said admitted the issue needed to be addressed. He said: "

"Each case should be tackled and handled on its own merits. The interest of the child should be paramount."