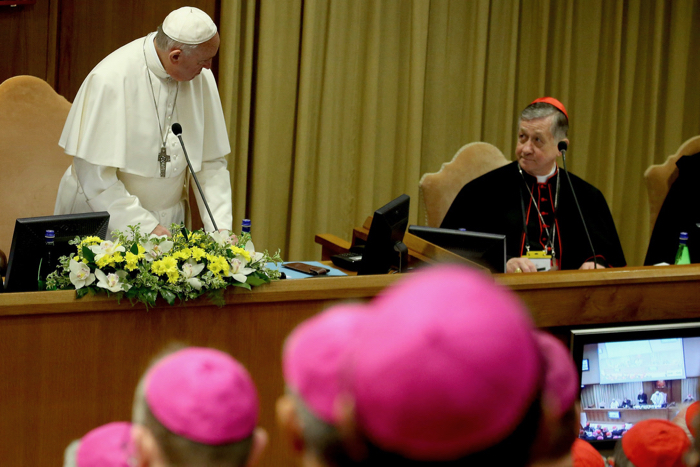 'The values of Catholicism are the inherent values of the Labour Party.' 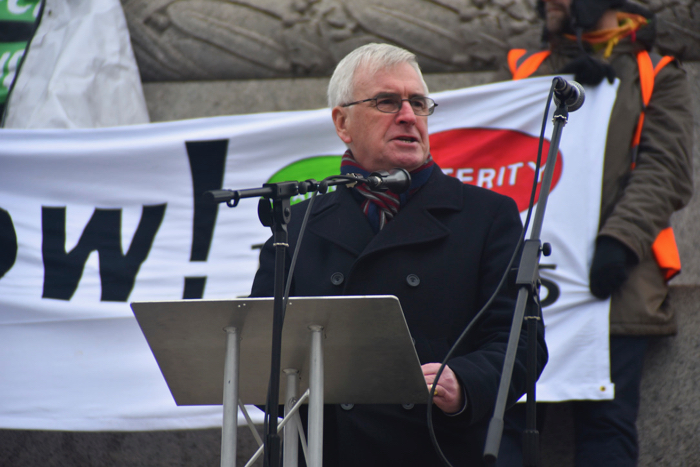 Shadow Chancellor John McDonnell has acknowledged in depth the political debt he owes to his Catholic upbringing.

He says says in an interview with The Tablet that although he is now an atheist, he has carried Catholic values into his life and into society.

If Christ returned to London, he would want to social justice, such as seeing the poor fed and the homeless housed, says McDonnell.

He describes being enthralled by the Second Vatican Council from 1962 to 1965, when he was still a boy.

"Those three or four years in my early teens were absolutely critical to me," he says. "The combination of the Beatles and Pope John XXIII made it an extraordinary experience to be a teenager. Despite no longer believing in God, I carry the values of the Catholic Church with me, and I've carried them with me throughout."

He says that it was when he was 16 he realised he was not cut out to be a priest. "I didn't want to devote my life solely to prayer. Increasingly,  was becoming political, and wanted wider horizons in my life than just the Catholic Church and just the priesthood." It was not until his mid-20s, after a long period of doubt that an external being or deity existed, that his journey to atheism was complete.

Read the full interview in this week's Tablet.