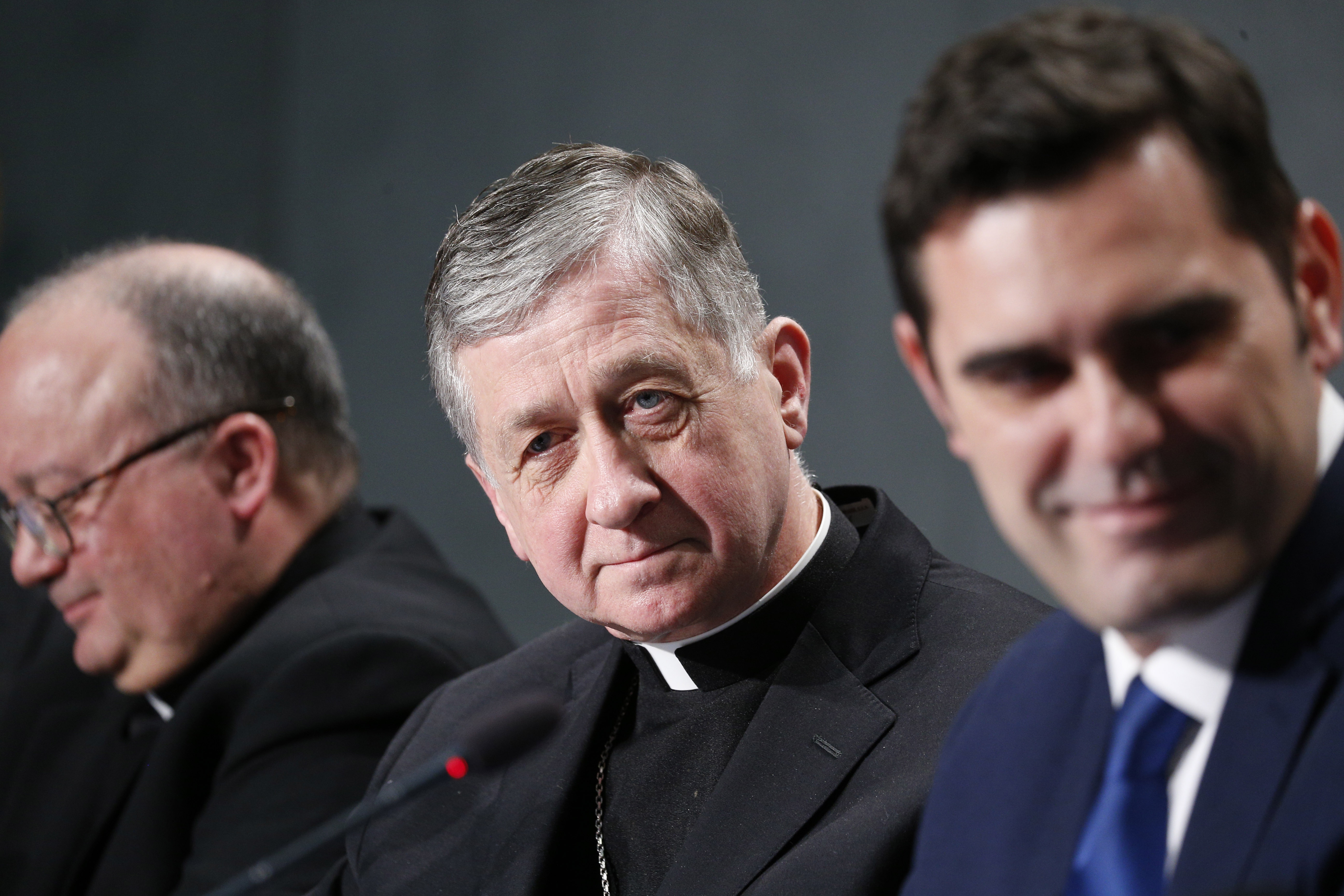 Hope for abuse summit to be 'turning point' for Church 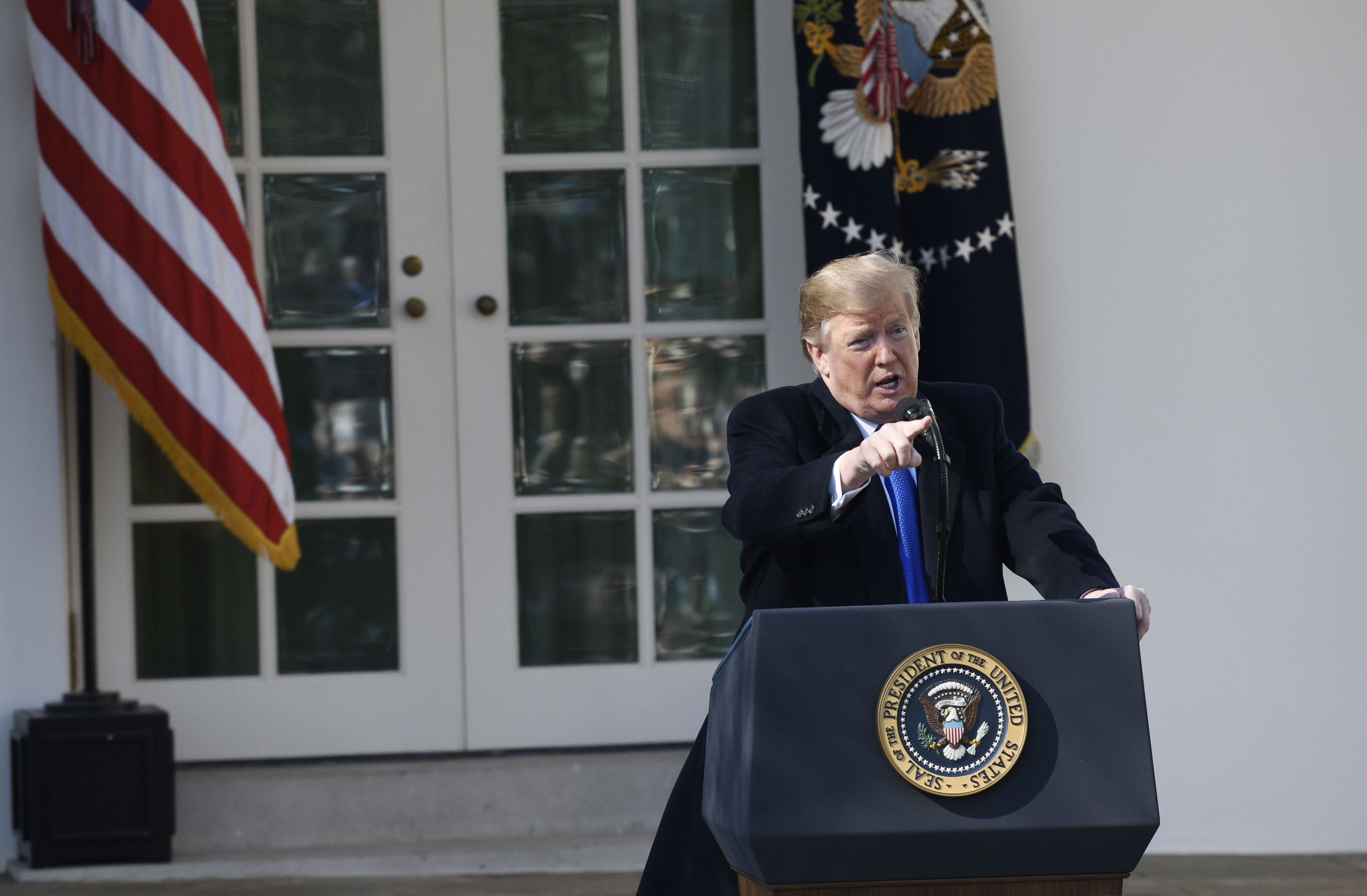 President Donald Trump’s decision to declare a national emergency, enabling him to divert funding for a border wall without congressional approval, has been almost universally criticised by Catholic leaders.

Cardinal Daniel DiNardo and Bishop Joe Vasquez, president of the bishops’ conference and chair of the committee on migration respectively, issued a joint statement. “We are deeply concerned about the President’s action to fund the construction of a wall along the US/Mexico border, which circumvents the clear intent of Congress to limit funding of a wall. We oppose the use of these funds to further the construction of the wall. The wall first and foremost is a symbol of division and animosity between two friendly countries. We remain steadfast and resolute in the vision articulated by Pope Francis that at this time we need to be building bridges and not walls.”

A separate statement was issued by all but two of the bishops whose dioceses include the border. “The truth is that the majority of persons coming to the US/Mexico border are asylum-seekers, many of whom are women and children from Guatemala, Honduras, and El Salvador who are fleeing persecution and violence in their home countries,” the bishops said. “Along their journey to safety, they encounter many dangers. A wall would not keep them safe from those dangers.  Rather, a wall would, further subject them to harm by drug cartels, smugglers, and human traffickers.” The two border bishops who did not sign were Daniel Flores of Brownsville and Michael Sis of San Angelo. Cardinals Blase Cupich, Sean O’Malley, and Joseph Tobin also signed the statement.

Dylan Corbett, executive director of the Hope Border Foundation which will be holding a summit with border bishops and other religious leaders in the border town of El Paso next week, said: “The moral cost to our country of this supposed national emergency are too bleak to fathom. Imposing one of the most militarised borders in the world on our southern border is tantamount to declaring war on the poor, on asylum seekers and on immigrants, and the damage done to our national integrity will be irreparable.”