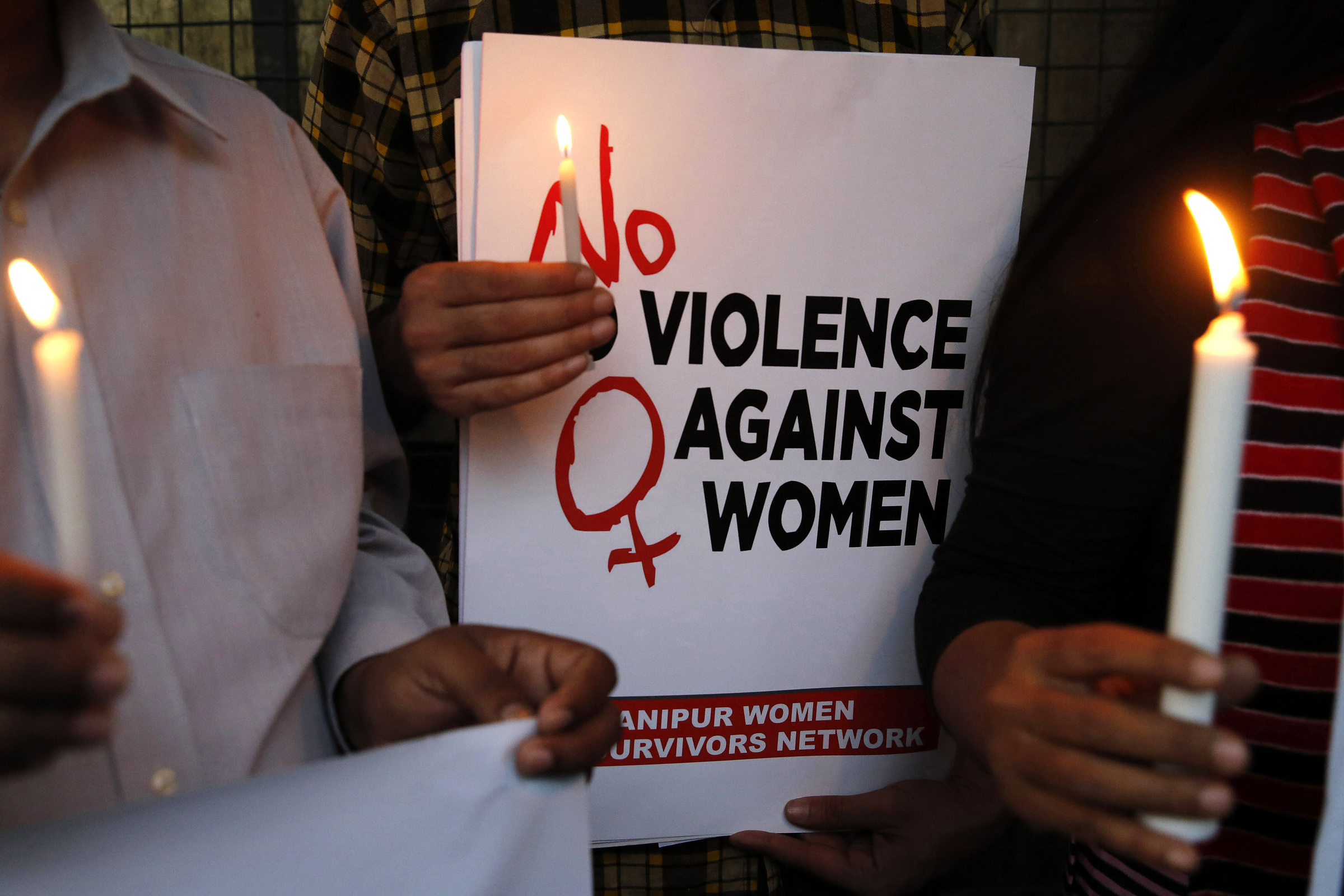 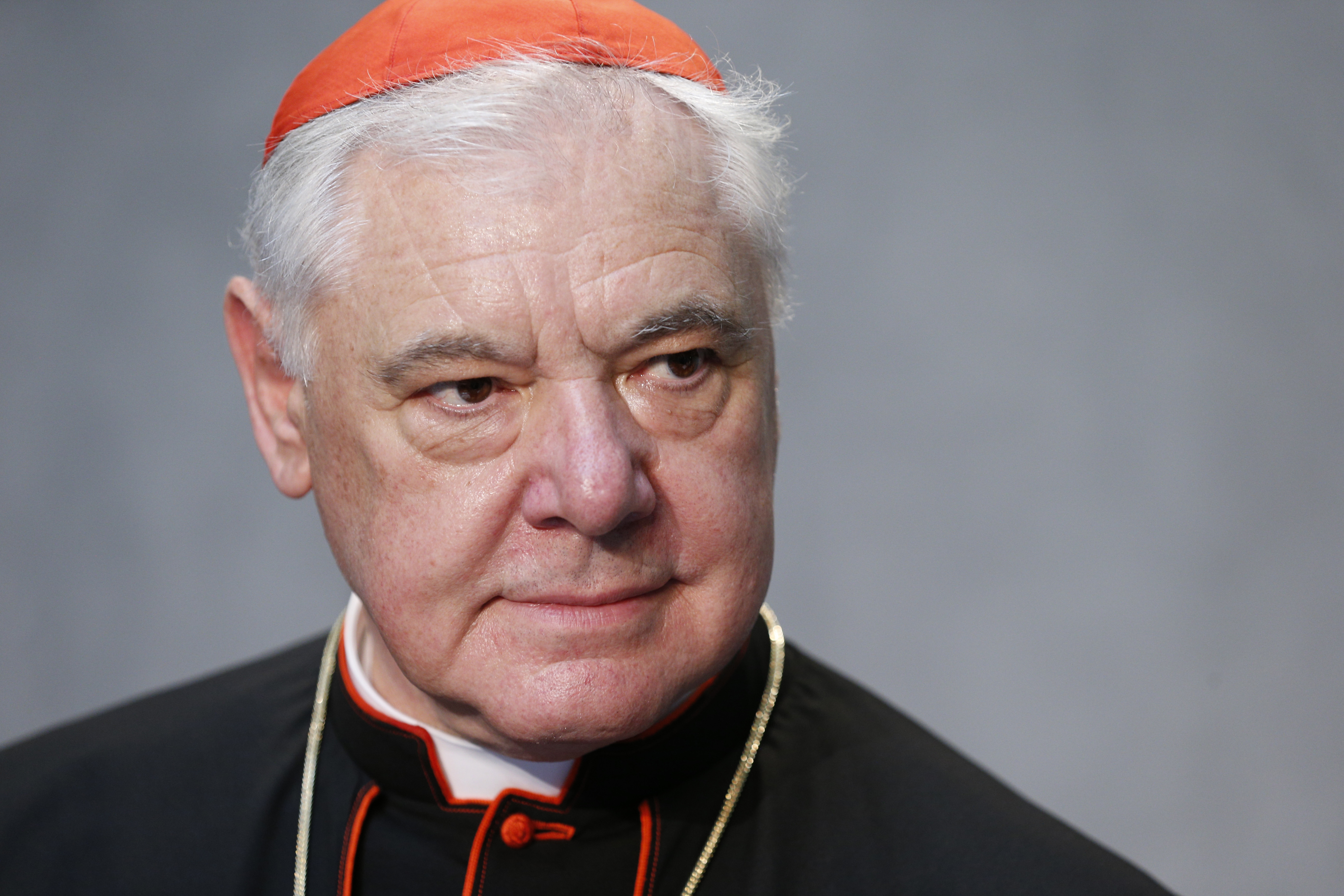 The former Prefect of the Congregation for the Doctrine of the Faith (CDF) has scathingly criticised the Pope’s advisors and the way the Church is currently being run.

In a two-page article in the German 'Spiegel' magazine of 16 February, German Cardinal Gerhard Müller said that while the Pope himself is an “orthodox Catholic”, he is surrounded by sycophants. The C9 had become an “exclusive circle” in which the management concept dominated, Müller underlined.

“It is the Pope’s duty to unify the Church in the truth and it would be dangerous if he gave in to the temptation to play off the group that so prides itself of being progressive against the rest of the Church” Müller said. Unfortunately Francis was surrounded by people who understand little about theology and the Church’s social teaching but “are not prepared to cast off their century-old courtier mentality”. They thought every word the Pope said was sacrosanct. Moreover, one could not compare the relationship of a Pope – “in this case Francis” – to  the Church with that of the Jesuit General to Jesuit provincials, Müller pointed out. “Ruling the entire Church according to Jesuit rules is simply unacceptable”, he emphasised.

Asked why he thought the subject of clerical sexual abuse was being instrumentalised by opponents of the Catholic Church, Müller said the sexual abuse of adolescents occurred “by the millions” worldwide. There was absolutely no proof that it had anything to with clericalism. “The root cause lies in the depraved character of the perpetrator and has nothing to do with his office”.

He was still convinced that there was a connection between sexual abuse and homosexuality. “We had the perfect overview statistically in the CDF. Far more than 80 per cent of sexual abuse victims under 18 were male adolescents. Unfortunately, these statistics would not be playing a role at the coming Vatican summit on abuse. The Church’s view is quite clear: Whosoever cannot control himself is not eligible for the priesthood. I am, moreover, of the opinion that no-one is born homosexual. We are born as men or women.”

As for Cardinal Walter Kasper’s criticism of his “Manifesto” in which he (Kasper) had disparaged Müller's mention of the Antichrist. He thought Kasper had perhaps been “using the wrong glasses”. He could, however, use Luther’s words and say “Here I stand. I can do no other, so help me God. Amen.”