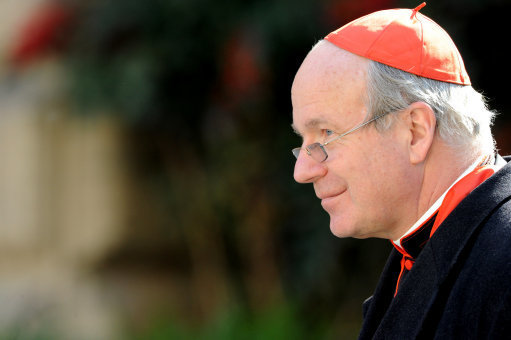 Le Monde, reported that the diplomat was suspected of having sexually molested a young male employee at the Paris city hall on 17 January 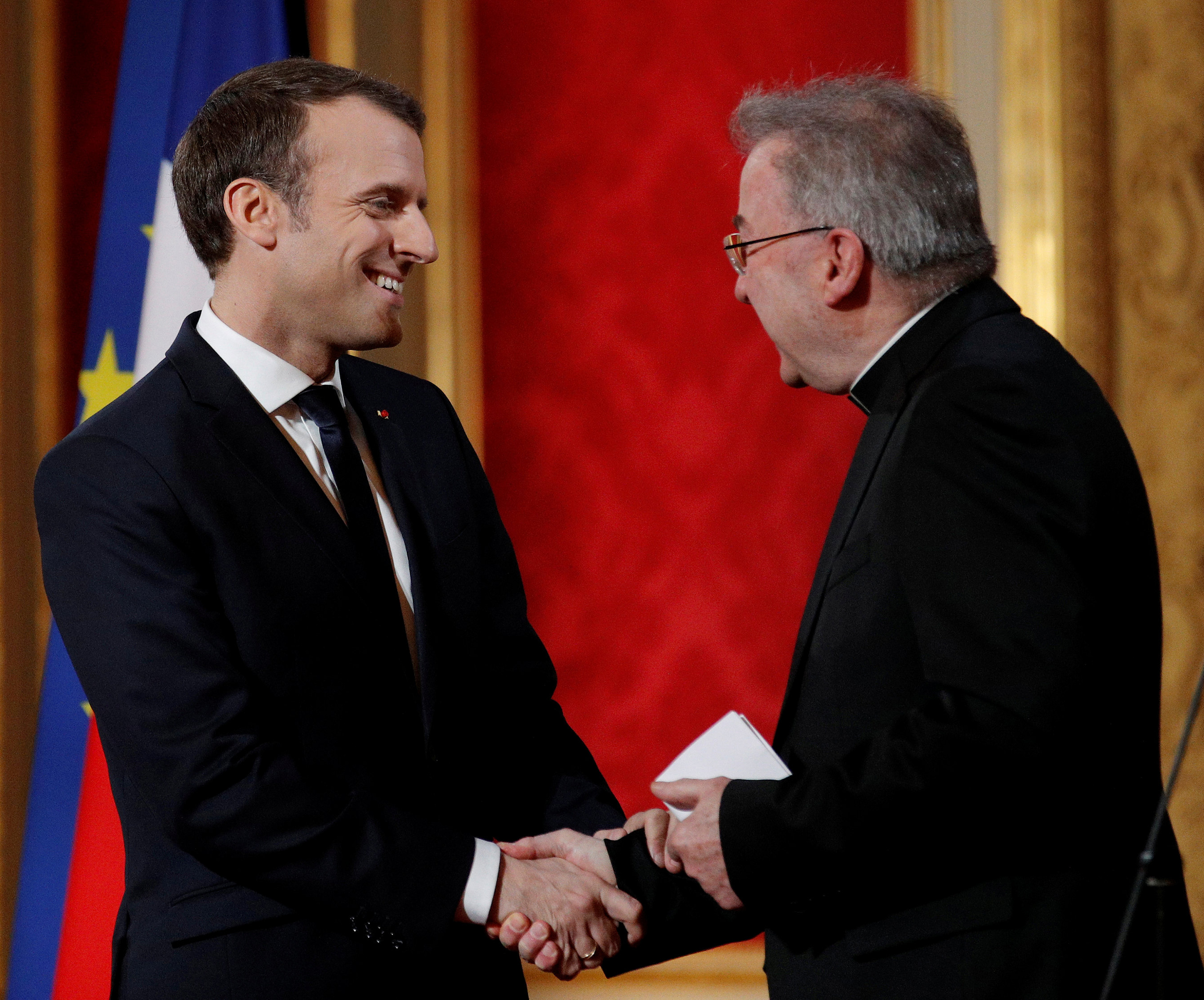 French President Emmanuel Macron greets Italian Archbishop Luigi Ventura as he presents his New Year wishes to members of the diplomatic corps at the Elysee Palace in Paris Jan. 4, 2018. Archbishop Ventura is under investigation by police in Paris
CNS photo/Yoan Valat, pool via Reuters

Italian Archbishop Luigi Ventura, 74, a Vatican diplomat who once served in Canada, Chile and western Africa, is under investigation by police in Paris for allegedly sexually assaulting a city official.

The Vatican learned from news reports that the investigation had been launched and it was "waiting for the results of the investigation" by city prosecutors, said Alessandro Gisotti, interim director of the Vatican press office, in response to reporters' queries.

A French judicial official confirmed to the Associated Press on 15 February that the prosecutor's office in Paris had opened an investigation into an allegation of "sexual aggression."

The French newspaper, Le Monde, reported that the diplomat was suspected of having sexually molested a young male employee at the Paris city hall on 17 January, the day the mayor was giving her New Year's address to diplomats and other leading figures.

Archbishop Ventura has been serving as apostolic nuncio to France since 2009. Prior to that posting, he was the Vatican's representative in Canada between 2001 and 2009, helping with preparations for St. John Paul II's visit to Toronto for World Youth Day in 2002.

A Vatican nuncio plays an important role in compiling recommendations to the pope concerning the appointment of new bishops and archbishops in the country he is placed.