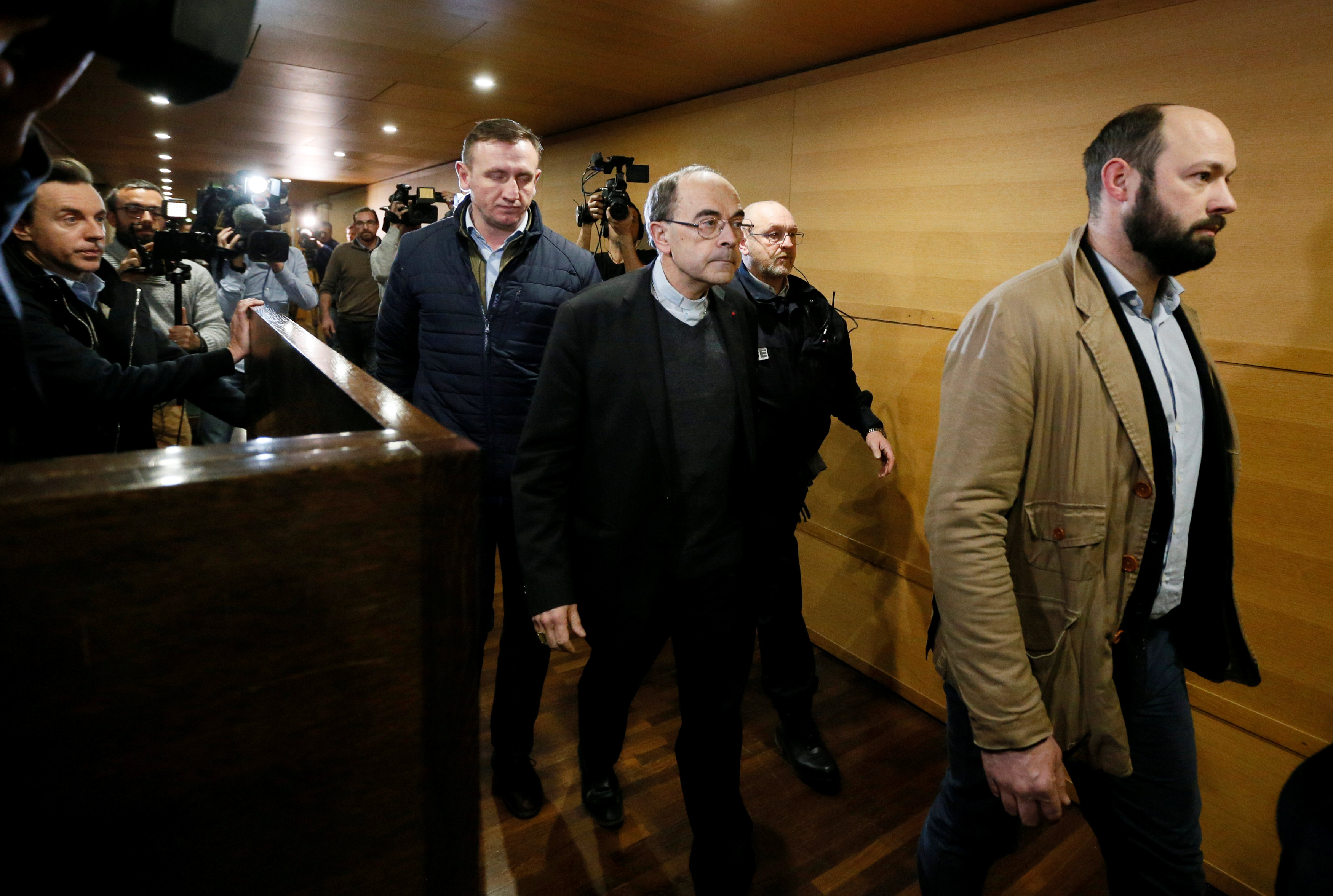 Prohibition on women priests could bring about 'slow death' of church

'In my view, as a Catholic, it should not come a source of surprise to see a woman on the altar including in the priesthood itself' 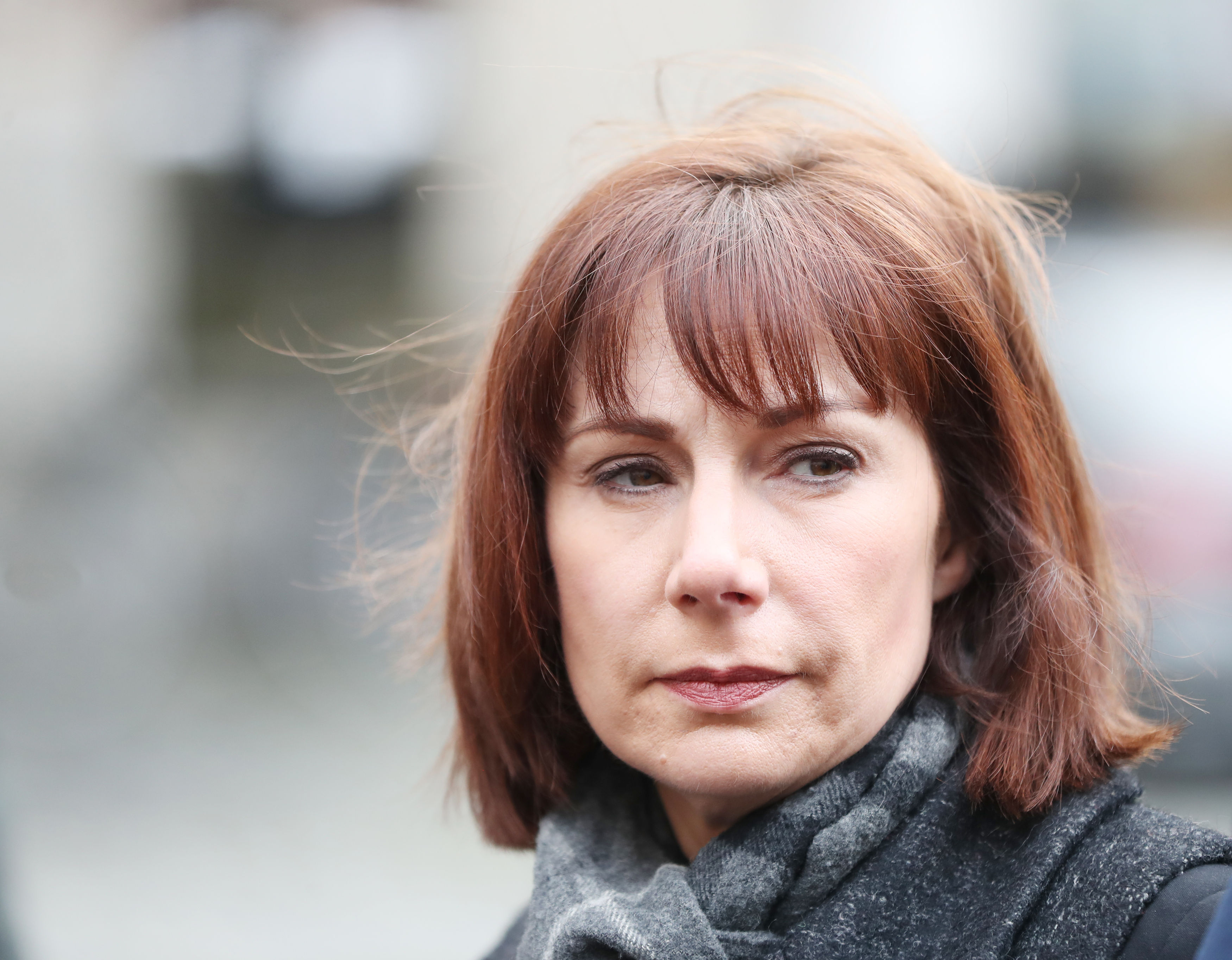 An Irish government minister has warned that Catholicism’s prohibition on women priests is “brazen discrimination” and could bring about the Church’s “slow death”.

In an address titled, ‘A Community of Faith: Why the Catholic Church should open all ministries to women’, Minister for Culture, Heritage and the Gaeltacht, Josepha Madigan said the role of women in the priesthood is still considered a taboo topic at the highest levels of Catholic Church. “What is the Church afraid of?” she asked.

Her talk, which was delivered to the We Are Church Forum this week, was due to be held at the Mercy International Centre in Dublin but had to be moved to a hotel after pro-life supporters threatened protests over the Minister’s support for abortion.

“In my view, as a Catholic, it should not come a source of surprise to see a woman on the altar including in the priesthood itself,” the politician, who serves as a Minister of the Word at her Dublin parish, said.

The Fine Gael Minister stressed that she was speaking as a member of the Church community, one of millions around the world.

“Do we really believe that God would discriminate against [women who feel called to the priesthood] as the Catholic Church does purely based on her gender?”

She called for women to have greater involvement at synods and on Vatican committees.

“A Church without women in its leadership is a weaker Church. A paradigm shift in thinking in Church leadership is badly needed,” she said. “I am a daughter, I am a wife, I am a mother, I am a woman and I can tell you now that if we want a church that is fit for our daughters, hearts and minds need to change. Women are waiting. Women are watching.”

Protestors outside the venue called for the minister to be “publicly excommunicated” by the Church over her views on abortion and women priests.

Minister Madigan told The Tablet: “There are always going to be some elements calling for my excommunication, that is not a surprise to me and it doesn’t hurt me anymore.” Unlike the priests who could be censured by the Vatican she said she was an “ordinary member of the Catholic Church” and “therefore I am at liberty to speak about the inadequacies and the discrimination that I see in the church.”