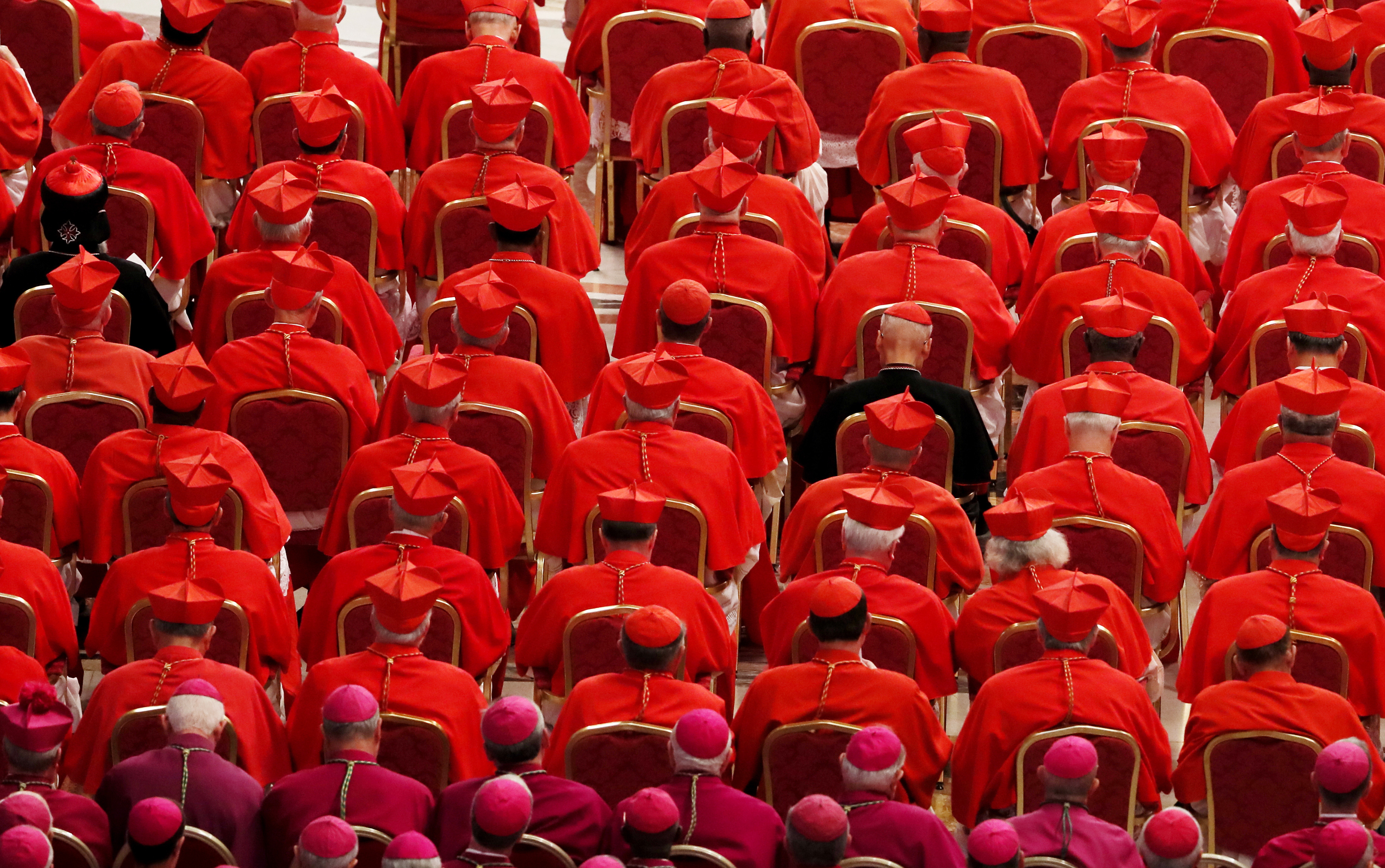 Patience of people with regard to abuse is ‘exhausted’ 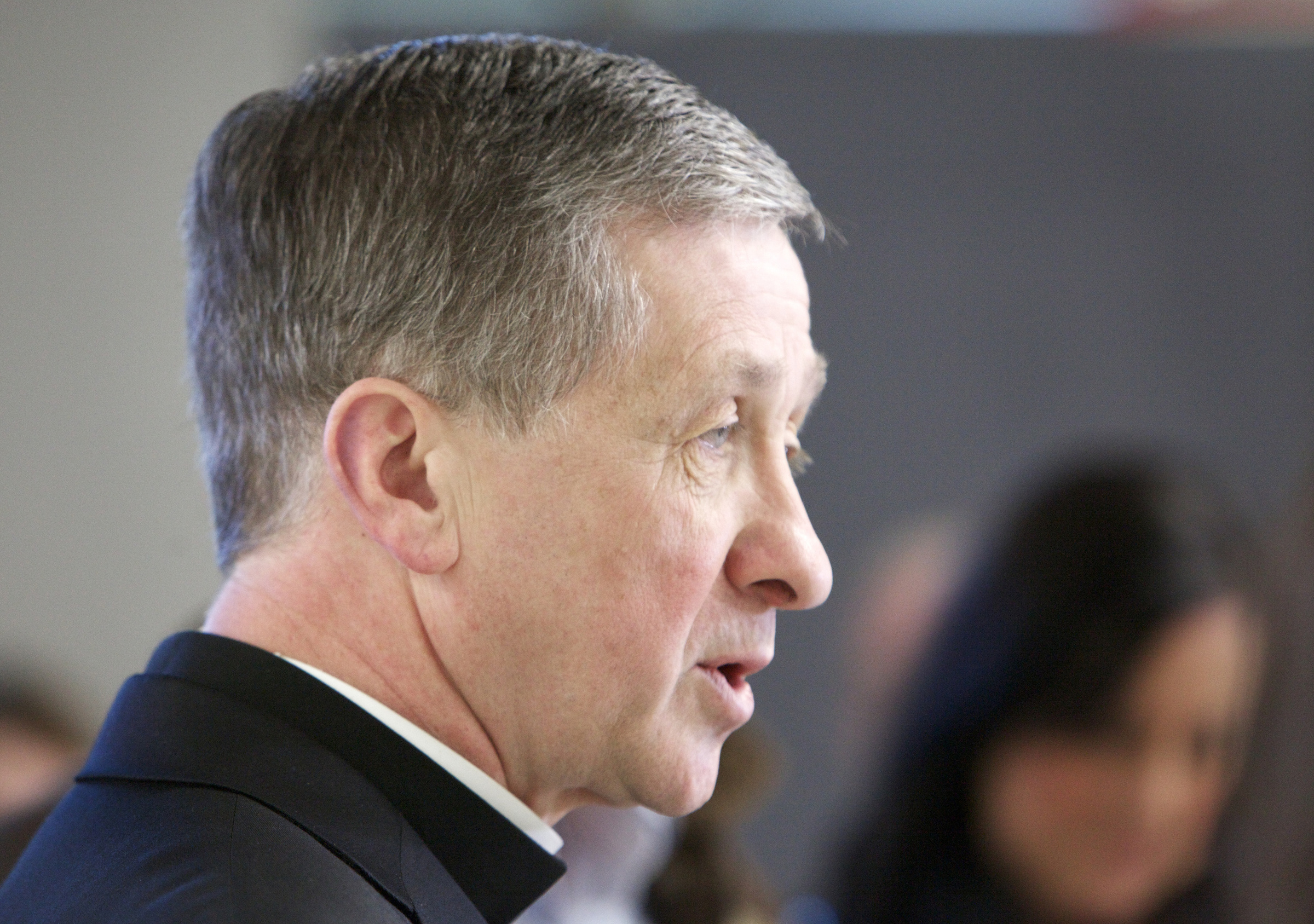 Two conferences were held in Washington last week focusing on the clergy sex abuse crisis in advance of the Vatican summit on the contentious issue later this month.

The Leadership Roundtable, which brings business and management experts together with clergy, met for two days at Georgetown University. Two of the organisers of the Vatican summit attended, Cardinal Blase Cupich of Chicago and Fr Hans Zollner of the Gregorian University. Cardinals Joseph Tobin of Newark and Sean O’Malley of Boston, as well as a dozen bishops, also attended. The conference focused on issues of accountability by bishops as well as best practices regarding prevention of sex abuse.

“The patience of the people of God is exhausted with the episcopal and clerical culture that puts itself first," said John Carr, who worked for the bishops’ conference for twenty-five years and now heads the Initiative on Catholic Social Thought in Public Life at Georgetown. Earlier this year, Carr revealed that he had been abused as a minor seminarian.

Kimberly Smolik, CEO of the Roundtable, said she and many others were especially hard hit by the revelations regarding former Cardinal Theodore McCarrick “because of the position and respect he had. So many of us knew him well, respected his humanitarian efforts on behalf of the church on a global scale.” She added: “And the disconnect between the work we believe in and the report and what came out … made people want to dig deeper and find out what was going on with this culture of cover-up."

The second conference, held at the Catholic University of America, featured Cardinal Daniel DiNardo, president of the US bishops’ conference, who will be attending the Vatican summit. “Some of the younger bishops are more angry than some of us who have been around a little longer,” DiNardo said. “They want to move with real force … with real ‘now.’” He noted, however, that the pope wants to move more slowly, calling on the bishops to exercise discernment.

Michael Root, a theology professor at Catholic University, told the group, “I think the deeper issue here, beyond the narrow question of child sex abuse, is to what degree do child sex abuse, or what went on with Cardinal McCarrick, reflect a larger culture of ‘don't ask, don't tell,’” referring to the 1990s policy in the US military that allowed gays to serve in the military provided they did not discuss their sexuality.