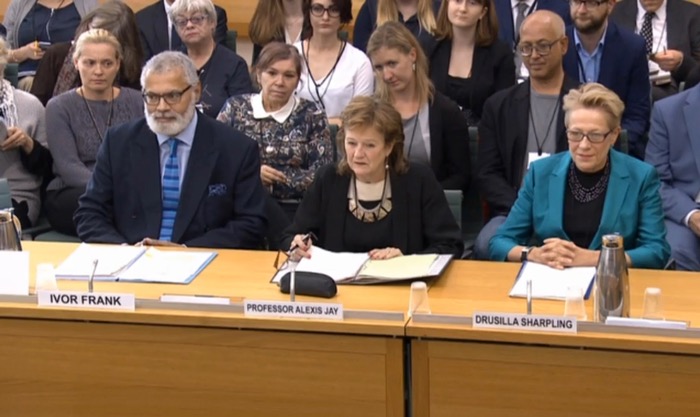 Cardinal says 'evil' of trafficking must be confronted 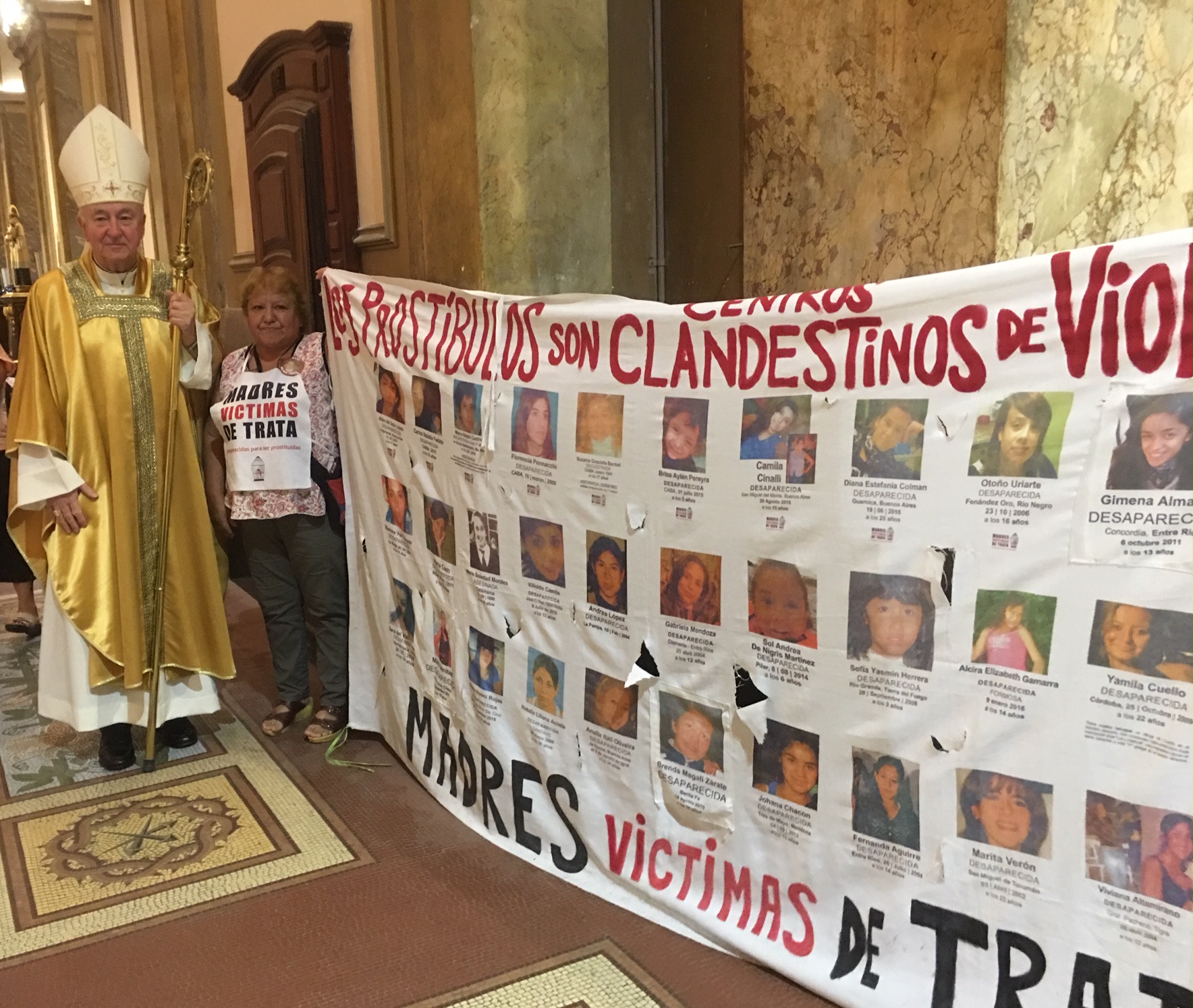 Human trafficking is a "scourge on the face of humanity" and must be confronted head-on if those fighting it are to have credibility, the Archbishop of Westminster said yesterday.

Speaking in Buenos Aires, Argentina, Cardinal Vincent Nichols said: "We have to have the courage to look this evil in the face and not hide or deny its features and the ways in which it touches us. This is true of human trafficking. It is also true of the gross evil of the abuse of children and vulnerable people, which is also present among us and which has, shamefully, found a dwelling place within our Church.

"We need to allow our thinking and reflecting to take seriously the corruption and evil that surrounds us. Only then will our proclamation of human dignity begin to have a lasting impact."

Cardinal Nichols was delivering the keynote address at the regional conference of the Santa Marta Group, of which the he is president. The group is a global alliance of bishops, senior law enforcement figures, religious communities and NGOs working in partnership to tackle modern slavery and human trafficking.

"The challenge that the eyes of faith see before us today is to work to our utmost to rescue, protect, assist and serve the poorest of the Father's children who have be sold into slavery even as Joseph was sold into slavery by his brothers," he said.

More than 40 million people are currently trafficked and held in modern slavery, according to the most recent figures from the United Nations.

He noted that in Argentina, home nation of Pope Francis, there have been internationally recognised improvements in responses to human trafficking. More than 1,100 victims were identified in 2017. Prosecutions are also up.

In Argentina as in Nigeria and elsewhere, the Catholic Church plays a central role in working with victims and law enforcement to bring traffickers to book.

Cardinal Nichols said: "In all that we do, whether it is the pursuit of criminals and criminal activity, or the eradication of slavery from supply chains in industry, or the detection of illegal profits passing through the banking sector, or the political drive to strengthen legal provisions against human trafficking, we have to maintain at the centre of our motivation the person, the vulnerable person who is the target of the exploiter. The focus must be on the human lives and how we put an end to the suffering and marginalisation endured by 40 million people across our world."

He also sounded a warning note about how agencies work with victims, pointing out that they are often illegal immigrants.

If cooperation with law enforcement and the Church is to develop, he said, "then we need to be of one mind that the illegality of the presence or activity of the victim is not made into the aim of anti-trafficking work or legislation. And if a victim is prosecuted, the entire response can be undermined, trust is lost and the very person we have a duty to protect suffers not just at the hands of the trafficker, but also at the hands of the State."

The aim was that the rescuing and rehabilitation of victims is a work that is to be shared so that not only can victims be helped back into the light but so that, gradually, they will gain in strength and confidence to become part of the process of prosecution of their traffickers, he said.