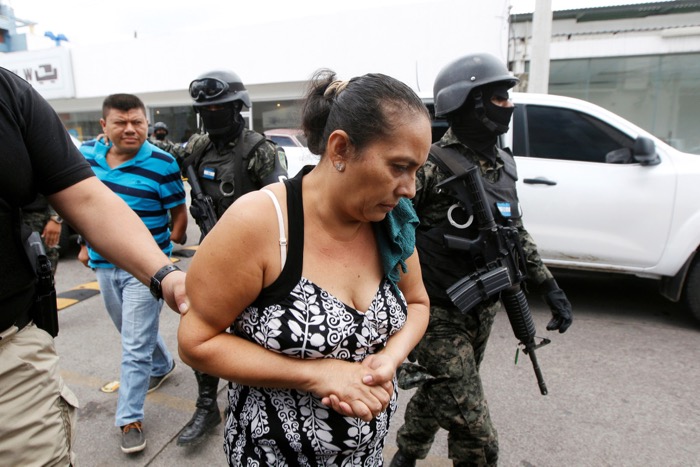 Pope Francis: to ignore trafficking is to be complicit

Abbot of Ealing Abbey resigns over failure to report abuse

The Abbot of Ealing Abbey, Martin Shipperlee, has resigned saying his administration of safeguarding is “of insufficient standard”.

Abbot Shipperlee told the Independent Inquiry into Child Sexual Abuse (IICSA) on Wednesday that he had failed to report an allegation of abuse against Laurence Soper, who was later jailed on 11 charges of indecent assault against young boys, to police.

Christopher Jamison, Abbot President of the English Benedictine Congregation, told the inquiry on Friday that on Wednesday Abbot Shipperlee had told the hearing: “My administration of safeguarding, as has been serially revealed, is of an insufficient standard”. In the light of this, and and in the light of Abbot Shipperlee’s own self-assessment, Jamison said that he accepted Shipperlee’s resignation.

The inquiry this week has been hearing evidence on Ealing Abbey and St Benedict’s School in the second part of its investigation into the English Benedictine Congregation.

Abbot Shipperlee, who was head of St Benedict’s Junior School in West London from 1993 to 2000, told the inquiry on 5 February that he did not report allegations of abuse against Soper to police in 2001, “because I simply did not believe that this was possible.”

“I was outraged that such an accusation could be made against someone of whom I – well, it did not occur to me that it was possible that this sort of thing could happen,” he told the hearing.

In a subsequent statement this afternoon, Abbot Shipperlee said: "As the IICSA hearings have shown, there has been a series of serious failings in safeguarding and some of those failings have been mine. Much has been achieved to correct this in recent years and I have confidence in the present structures and policies.

"However this does not take away from the seriousness of what went before. In order for the Abbey to look forward with confidence new leadership is now needed and so I have resigned as Abbot so that this may be possible.

"It is not now for me to speak for the Abbey, but for myself. I wish to express my profound sorrow for my mistakes and my failure to properly manage potential offenders.

"I apologise unreservedly to all those I have let down; my brethren, St Benedict’s School, the wider Ealing community, those who might look to the Church to be simply much better than I have been, but above all to all those who have been abused and hurt by monks and have not been sufficiently protected. Most of this harm was done a long time ago, but its consequences are still with us and I must accept those consequences for myself."

Lead counsel to the inquiry, Riel Karmuy-Jones, QC, asked Abbot Shipperlee why he still had not informed the police despite being advised to do so.

In reply Abbot Shipperlee said he was “convinced in my own mind it must be a spurious claim”.

In 2004, another allegation of rape and corporal punishment was made against Soper from the 1970s. Abbot Shipperlee told the inquiry he had previously not asked for a risk assessment about Soper as he “didn’t think it necessary”.

Christopher Jamison on Friday told the inquiry that abuses at St Benedict’s, Ampleforth and Downside Abbey’s by EBC monks were as a result of a “catastrophic moral failure on the part of individual monks, followed by a chronic weakness of leadership to address that”.

He continued: “I think individual abbots and abbots in the past have not exercised sufficient authority and leadership in these areas, and I think we have heard them admit that during the course of these hearings”.

Abbot Jamison offered an apology to all victims and survivors of abuse in relation to the EBC community and pledged that his apology would come with action.

“I believe that an apology without action is worthless, and that my apology is only as good as the actions that we are now taking”.