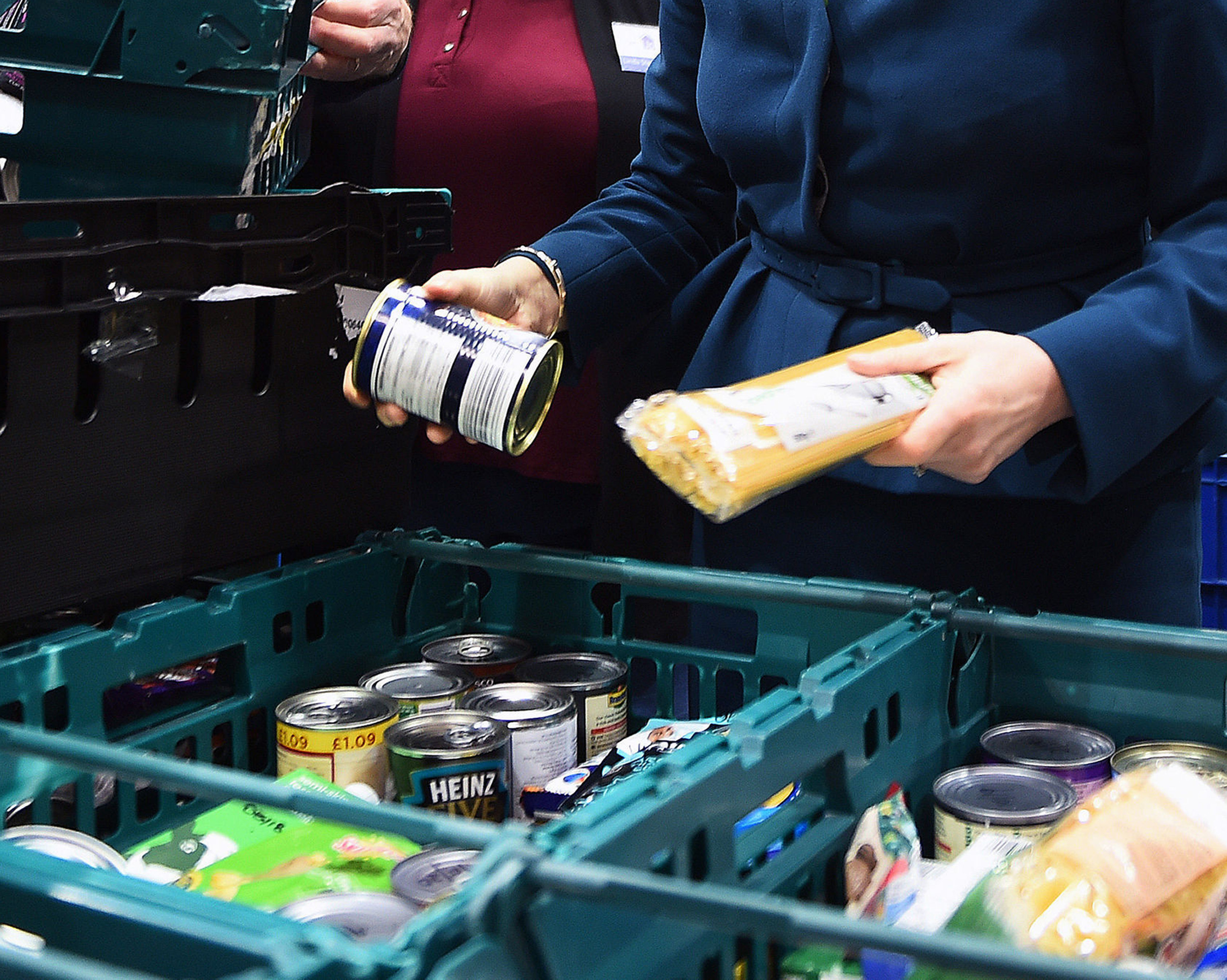 'Such criminal activity constituted, at its time of execution, an act of repression and persecution', explained prosecutors 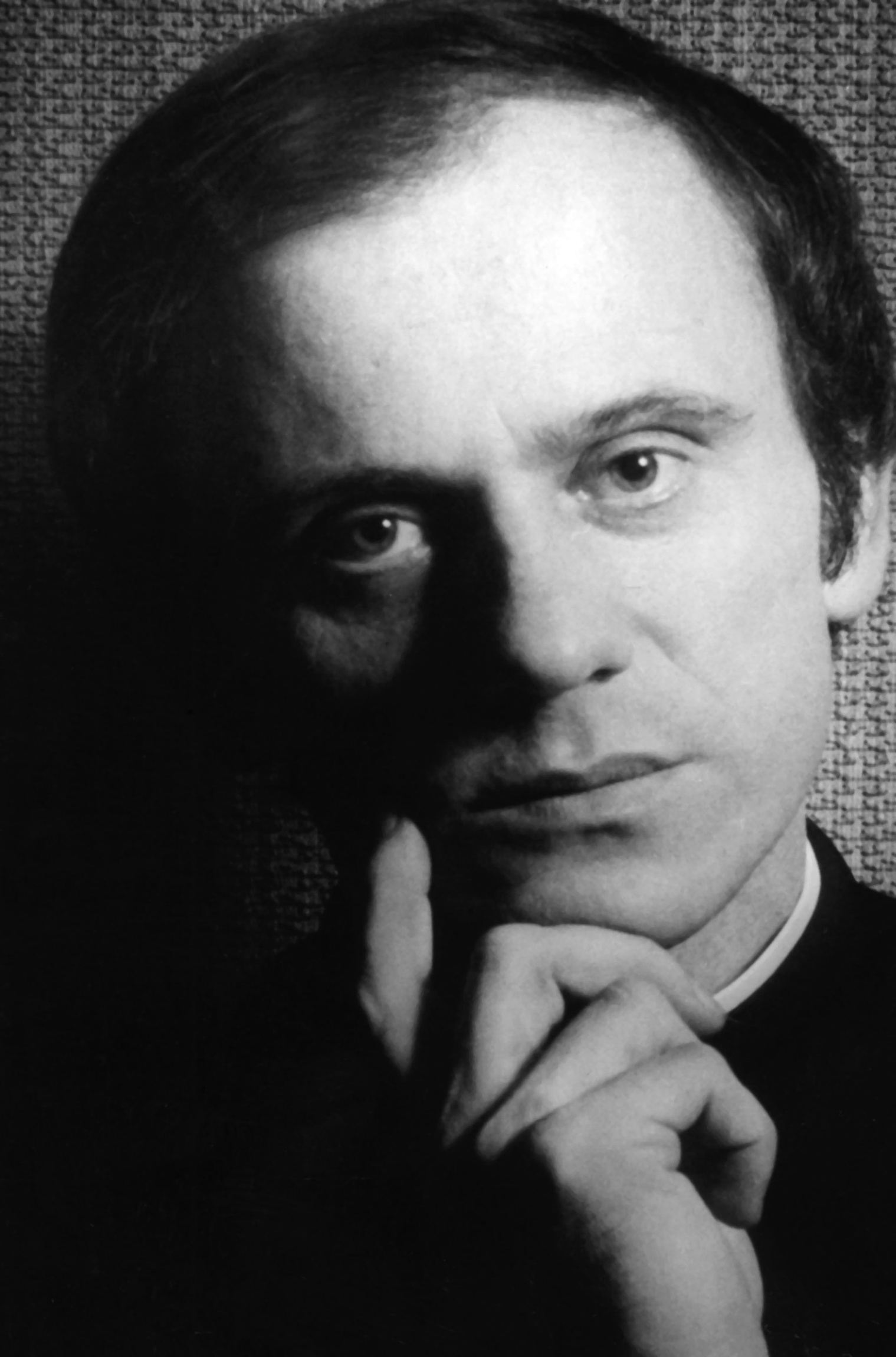 Blessed Jerzy Popieluszko, a Polish priest who was murdered by communist police agents in 1984, is pictured in an undated file photo.
CNS file photo

A group of retired secret police agents have been charged in Poland with attempting to frame the beatified martyr, Fr Jerzy Popieluszko (1947-1984), shortly before they abducted and killed him in a crime which shocked the world.

"Such criminal activity constituted, at its time of execution, an act of repression and persecution", explained prosecutors from the Commission for Investigating Crimes against the Polish Nation. "It consisted of illegally entering the Warsaw flat belonging to Fr Popieluszko, and leaving ammunition, explosives, leaflets and publications in it whose possession was illegal at the time".

The statement said Fr. Popieluszko had faced subversion charges when the planted items were "discovered" during a December 1983 search of his Chlodna Street apartment by the same agents, led by Grzegorz Piotrowski, who worked with the communist-run Interior Ministry's fourth department, monitoring the activities of Catholic clergy.

The bound and gagged body of Fr Popieluszko, who was linked with Poland's outlawed Solidarity movement, was dredged from a Vistula River reservoir in October 1984 after he was kidnapped returning overnight from a Mass in Bydgoszcz. Piotrowski and three others were convicted of slaying the priest, whose Warsaw funeral was attended by 400,000 people, but released early after controversial sentence revisions. The ex-agent, now 67, changed his name and worked for a satirical anti-clerical weekly, while his accomplices later ran businesses and still receive Interior Ministry pensions, according to Polish newspapers. Two former secret police generals, Zenon Platek and Wladyslaw Ciaston, were charged in 1994 with involvement in the murder but cleared for lack of evidence.

The prosecutors' statement said the agents faced fresh jail terms of three years if convicted of "creating false evidence" under penal provisions against "communist crimes and crimes against humanity".

However, a Polish senator said other officials should also be charged over the incident, including the regime's spokesman, Jerzy Urban, and the judge Anna Detko-Jackowska, who used secret police material when sentencing Fr Popieluszko and still works in Polish courts.

A canonisation process for Fr Popieluszko, beatified in June 2010, was launched in 2014 by the Warsaw archdiocese and France's Creteil diocese after a father-of-three, Francois Audelan, inexplicably recovered from leukaemia in Paris after praying to him