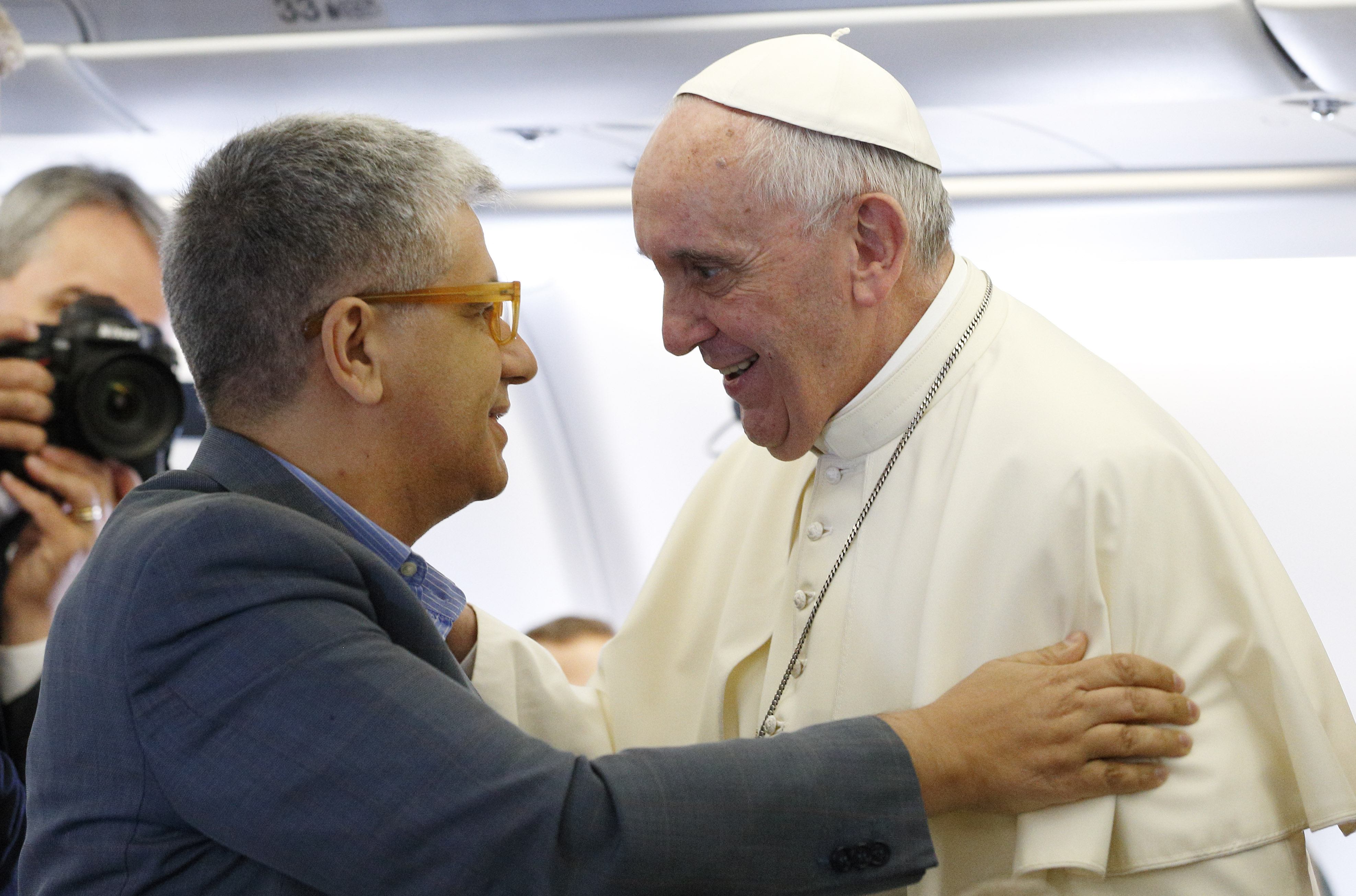 'A really good number of Catholic schools have converted to academies. I want to encourage more schools to make that shift' 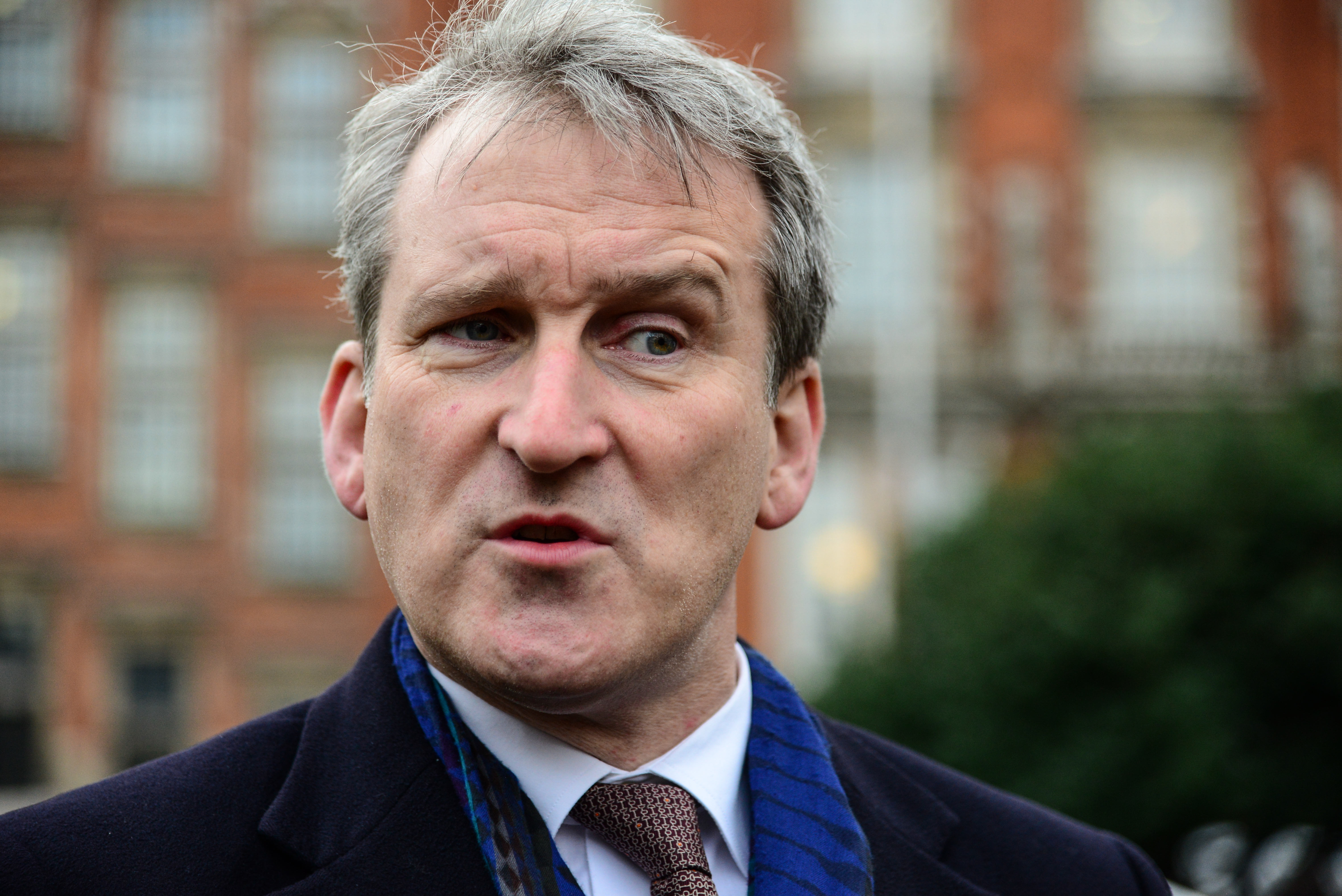 Damien Hinds MP Secretary of State for Education, speaking to the media on College Green in London,UK on January 15, 2019
Claire Doherty/SIPA USA/PA Images

The Education Secretary, Damien Hinds, met with religious leaders on Tuesday (29 January) to discuss the future of faith education.

During the roundtable meeting Mr Hinds urged more Catholic schools to consider converting to academies, and told representatives from the Catholic and Anglican Churches, as well as Muslim, Sikh, Jewish and Hindu leaders that faith schools had led the way in embracing reform of the education system.

“I want to see even more faith schools enjoying the benefits of academy conversion, with even more faith groups using the exciting opportunity the free schools route provides,” he said.

The Catholic Church initially resisted academisation, as part of a row with the government about the so-called “faith cap” that stipulated that new, oversubscribed Catholic free schools can only select 50 per cent of their students on the basis of faith.

Mr Hinds told the Tablet that academisation, specifically the organisational role of trusts, enables schools to maintain a strong religious identity. "A really good number of Catholic schools have converted to academies, he said. "I want to encourage more schools to make that shift."

Nearly a quarter of Catholic schools are now academies.

The government has said it will support more voluntary-aided schools, which can select 100 per cent of their pupils on the basis of faith.

"We found a way to encourage new Catholic schools to open that wasn't possible before," Mr Hinds said.

Director of the Catholic Education Service, Paul Barber, said: “The Catholic Church has been a longstanding Government partner in the provision of education, and today’s meeting highlights the continued strong working relationship we enjoy with the Department. We welcome the continued support of the Secretary of State for Catholic dioceses and their academisation plans."