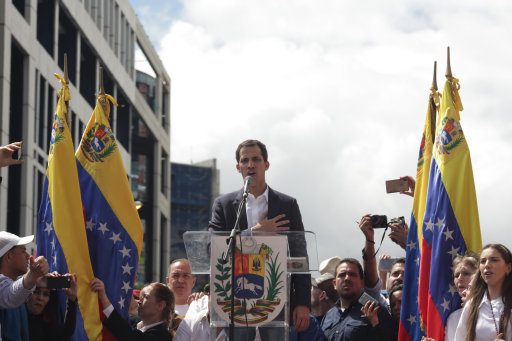 Pope Francis 'terrified of a bloodbath' in Venezuela

'I tell them their child is in heaven, talk to him, I tell them to sing them a lullaby, the lullaby that they had never been able to sing' 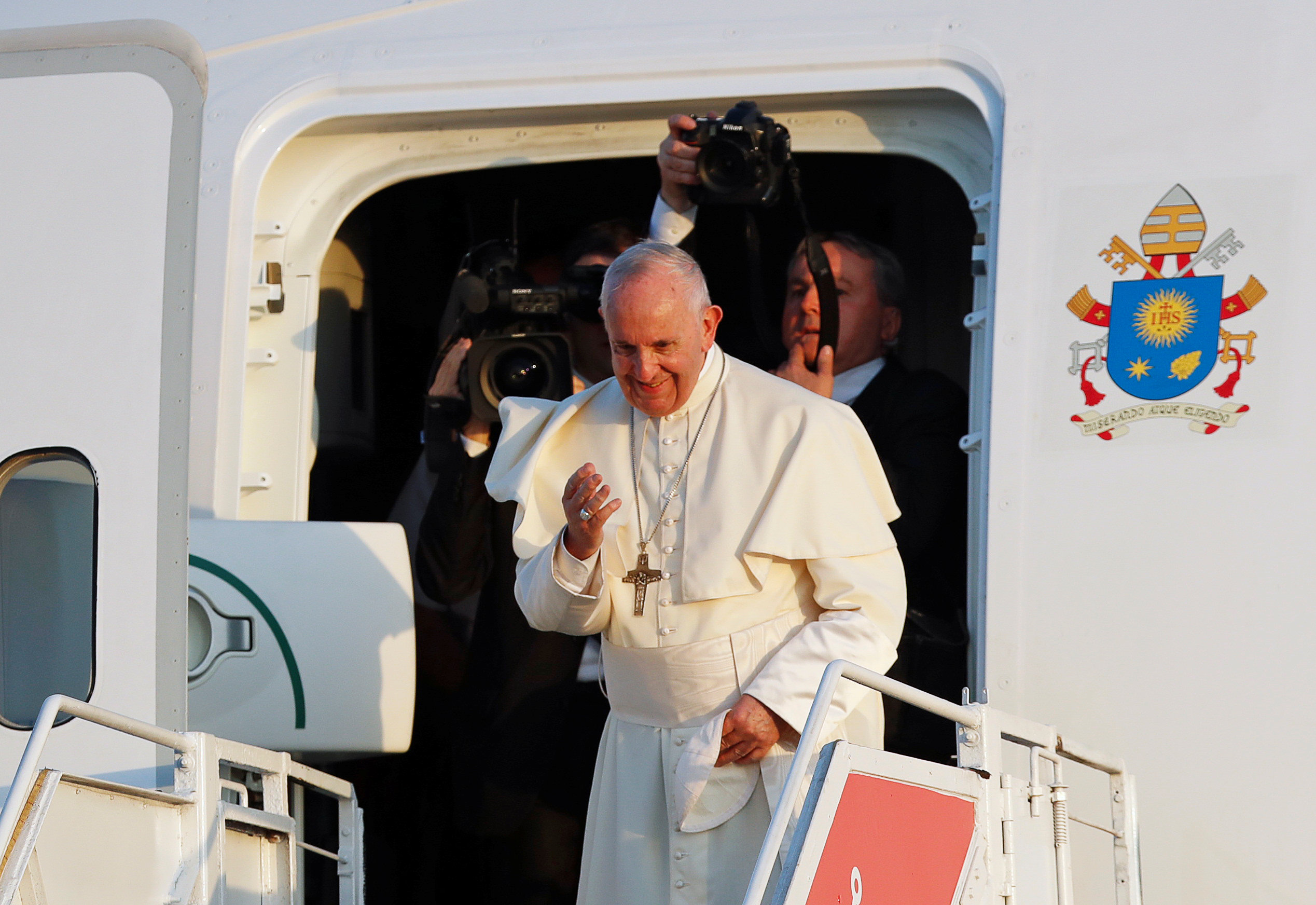 Women must be offered assistance to overcome the trauma of abortion including a spiritual reconciliation with the child who was terminated, Pope Francis told journalists on board the plane back from Panama.

In a dramatic and compassionate set of remarks on one of the Church’s most emotive topics, Francis explained how he advises women who are “desperate” following abortions to sing a lullaby to their child in heaven.

“They need to rejoin their child,” the Pope told reporters during his in-flight press conference on 27 January.

“I always advise (women), when they call and are desperate, I tell them their child is in heaven, talk to him, I tell them to sing them a lullaby, the lullaby that they had never been able to sing. Here they find a path for reconciliation, between mother and child, with the forgiveness of God. God is all forgiving. Mercy also means helping the woman live through this trauma.”

His remarks underline how this pontificate has shaped a new pastoral strategy for responding to abortion rejecting condemnatory attitudes and embracing a gentle, forgiving approach to those women who have had terminations.

On the one hand, the Pope has retained the Church’s long-held unequivocal opposition to abortion which he once described as like “hiring a hitman,” but he’s also amended rules to make it easier for priests to forgive women who have had abortions in the confessional.

Francis’ tender response to the suffering of women who have undergone abortions contrasts with attempts to weaponise the Church’s teaching on the sanctity of life for political ends.

It is also a sign of the Pope taking a step back from the culture wars in places such as the United States, in which abortion plays a central part in a battle between political factions.

Rather than seeing abortion in the abstract, the 82-year-old Jesuit Pope told journalists coming back from Panama, that “you need to be in the confessional” to understand the issue.

“There you find yourself in the position of having to console,”  Francis said.

And he explained that his decision to amend rules to allow priests to forgive abortions was aimed at helping to console “through mercy.”

Francis said the issue of abortion was both about “forgiving” but also “helping, accompanying the woman who understands and is aware of what she has done by aborting.”

He stressed “the message of mercy is for everyone, also for the human being that is the developing child. It is for everyone,” the Pope told reporters, adding that abortions are “terrible traumas.”

Early on his pontificate, the Pope said the Church cannot “insist only on issues related to abortion, gay marriage and the use of contraceptive methods.”