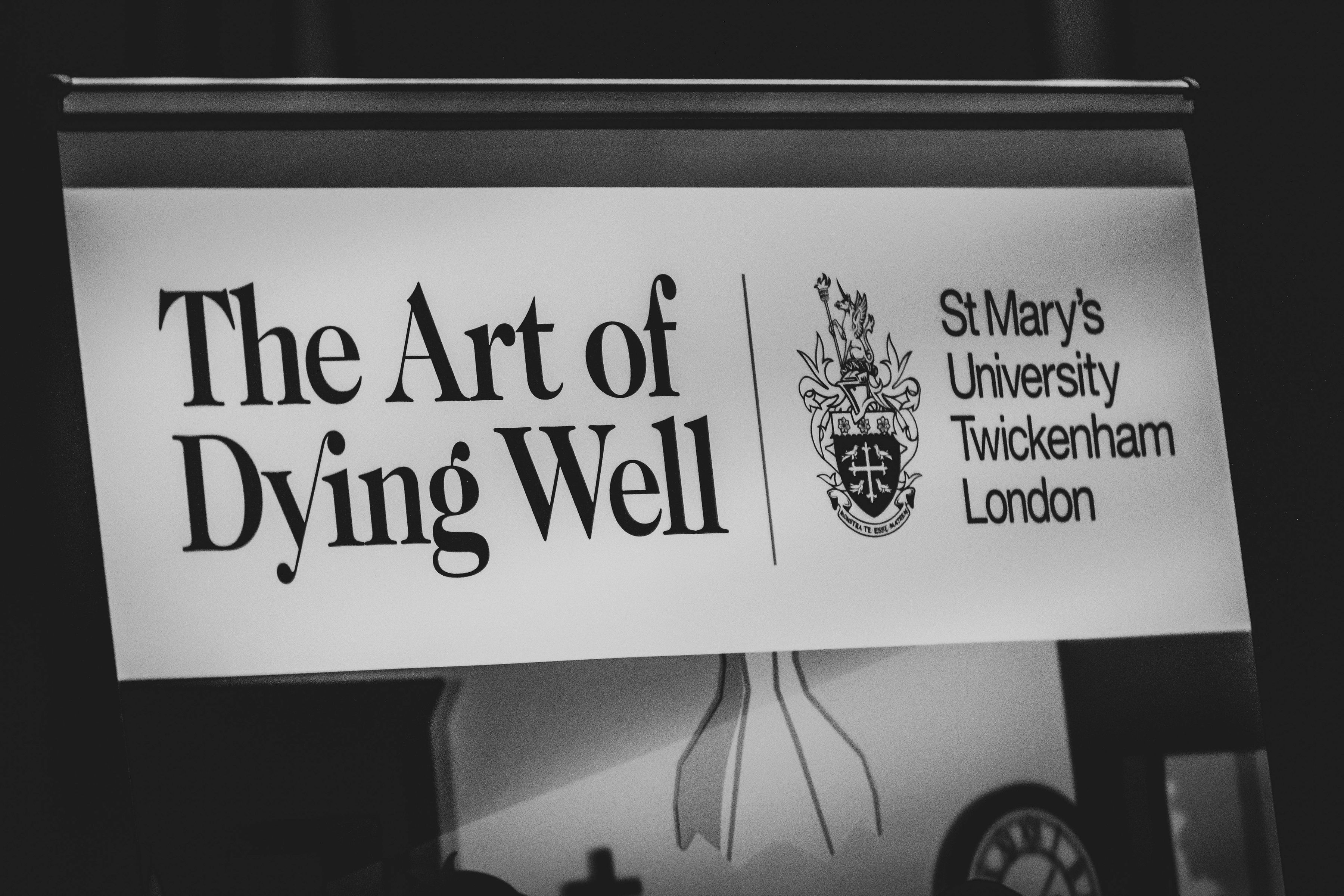 'There is nothing in ‘Amoris Laetitia’ that is contrary to the Gospel. What does Francis do? He goes to the gospel' 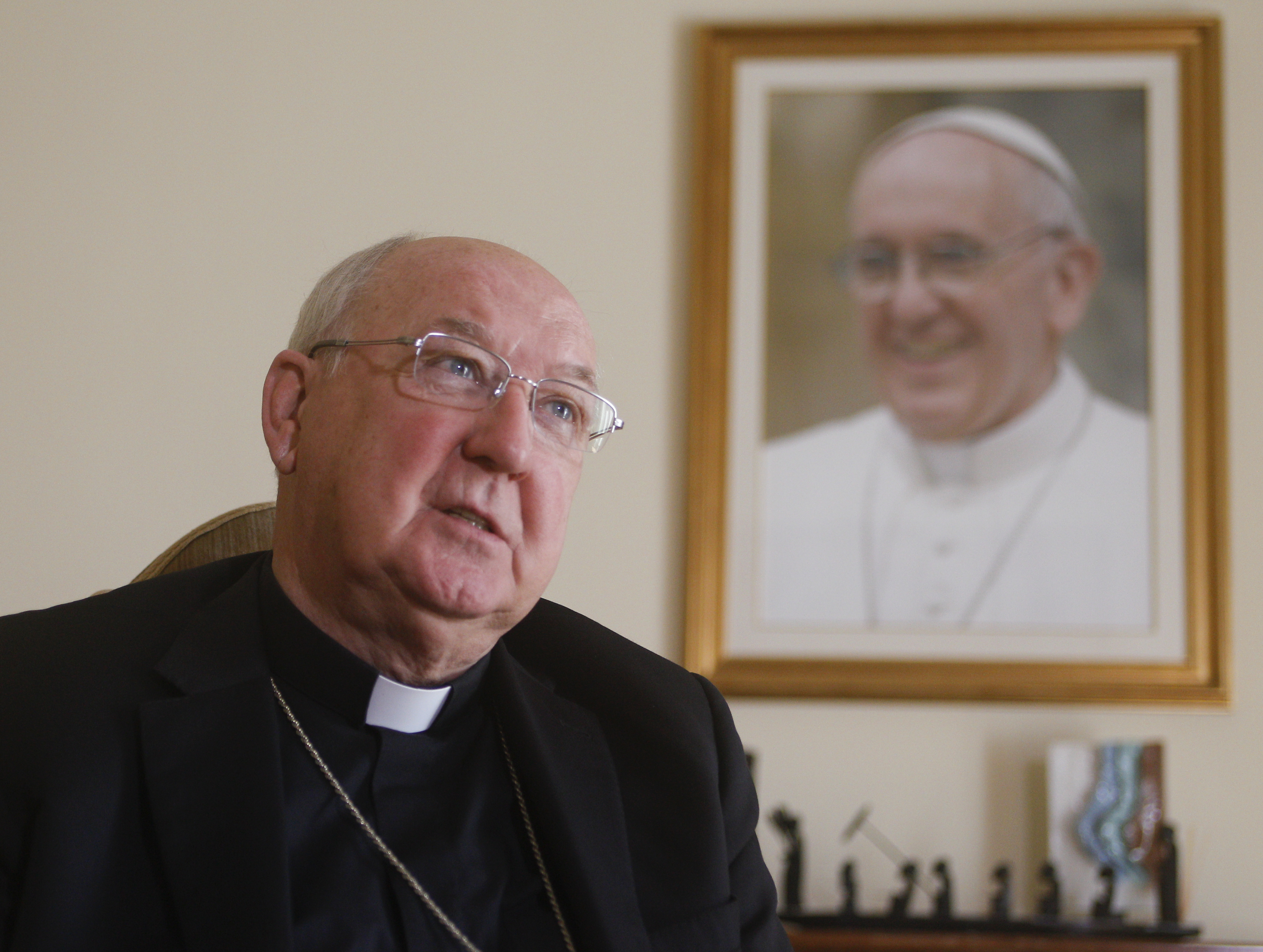 Cardinal Kevin Farrell, prefect of the Dicastery for Laity, the Family and Life, is pictured in his Vatican office
CNS photo/Robert Duncan

A senior cardinal says Pope Francis’ family life teaching has been “overwhelmingly well-received” by local churches, and that no “correction” is needed.

Cardinal Kevin Farrell, who is Prefect of the Dicastery for Laity, Family and Life, calls into question the “dubia cardinals” who want the Pope to clarify his “Amoris Laetitia” document given it opens the door for divorced and remarried Catholics to receive communion.

“There is no correction to be made,” he told The Tablet in an interview. “There is nothing in ‘Amoris Laetitia’ that is contrary to the Gospel. What does Francis do? He goes to the gospel. Look at every chapter, its straight out of one of the gospels or the letters of St Paul.”

In 2016 four cardinals, two of which have since died, publicly released a series of questions - or “dubia” - to the Pope calling on him to clarify his teaching. And in a challenge to papal authority not seen in centuries, Cardinal Raymond Burke, one of the dubia signatories, argued that if Francis fails to make necessary amendments, then a correction could be issued.

But Cardinal Farrell said the teaching is clear: the Pope is opening a way for divorced and remarried Catholics to return to communion following a process of discernment and on a case-by-case basis.

“It’s not just a question of going up to a priest and saying ‘can I receive communion?’ It is a process, a process that could take one year could take two years, could take three years. It depends on the people. Fundamentally, this is about encountering people where they are,” he explains.

“You have two people who are divorced and remarried. Are they outside the Church forever? There’s no redemption whatsoever? None? You mean to tell me that Christ and Christ’s redemption didn’t work for those people? No.”

The 71-year-old family life prefect explained that the opposition to “Amoris Laetitia” comes from a minority in the Church and that his department has evidence to show Francis’ teaching is being accepted.

“From what I see from information that is coming to us from the conferences of bishops and lay groups involved in marriage and family life in different parts of the world, it is very well received, overwhelmingly well received,” he says.

“There are some elements in the United States, on the continent of Africa, and some here in Europe - but not very strong - where they have a vision of going back to a Church that I believe never existed,” he says. “Deep down this is an ideological conflict.”

The cardinal has been in charge of his dicastery - a merger between two pontifical councils – since the autumn of 2016. His remit includes the implementation of “Amoris Laetitia,” the organisation of the World Meeting of Families, and pushing forward a reinvigorated Church ministry to married couples, to families, and to the laity. He is with Pope Francis this week during his visit to Panama for World Youth Day, another event which his department oversees.

The cardinal wants to see ordinary Catholics taking on leadership roles in the Church, and for the work of accompanying married couples and families to be led by lay people.

“It’s so important that lay people take responsibility for the Church, and for the future of the Church,” he said adding that running the family life dicastery could be done by a non-ordained woman or man.

During the World Meeting of Families in Dublin, he explained, the, 80 per cent of those speaking were lay people and married couples, while in Philadelphia, three years before, just 20 per cent had been lay. He added that 34,000 signed up to the theological courses on offer, double the number in Philadelphia.

“We wanted to ensure that ‘Amoris Laetitia’ was dealt with from a practical point of view, not from a theological-canonical point of view. And, therefore, I didn’t include any courses on Canon Law. None,” he added.

Looking ahead to the February 21-24 abuse summit, the cardinal says he hopes that clear guidelines will emerge, including protocols to ensure that any bishops covering up abuse are held accountable, and removed from office.

“My hope is that there would be a clear vision of where we are going in the future,” he says.

“And then, instead of passing the problem to Rome, I think bishops need to take responsibility for the situation in their own nation.” He hopes that the February meeting will say: “These are the guidelines, these are the principles of the universal Church – now put them into practice.” But he cautions that “expectations for the meeting are being created that can’t humanly be met”.

During the interview, the cardinal reiterated his denial about known about the behaviour of ex-cardinal Theodore McCarrick, also former archbishop of Washington, who has been credibly accused of abusing a minor and sexually harassing seminarians. The cardinal had been an auxiliary bishop in Washington between 2002 and 2007.

“I lived in the episcopal residence, where there were six other priests, two bishops. Did I ever know? No. Did I ever suspect? No. Did he ever abuse any seminarian in Washington? No. I never went anywhere with him,” he said. “I was the Vicar-General, I was the one stuck in the offices all the time, dealing with all the problems. The archbishop of the diocese is out and about. He’s in Rome, he’s in Latin America, all over the world.”

It was the handling of the McCarrick case which formed the centre point of Archbishop Carlo Maria Vigano’s testimony against Pope Francis.

The cardinal says that while in recent years popes have encountered opposition, what the current Pope is facing is “unprecedented”.  It is, he says, “vicious” and shows “where our culture is”. But he argues Francis has put the Church on a path from which there is no exit.

“I would say that he has put the Church on an evangelical road,” the cardinal says at the end of our discussion. “I don’t mean ‘non-Catholic’, I mean evangelical, like the Gospel.”

Click here for the full interview with Cardinal Farrell including more about his family background and his unlikely journey to working in Rome.