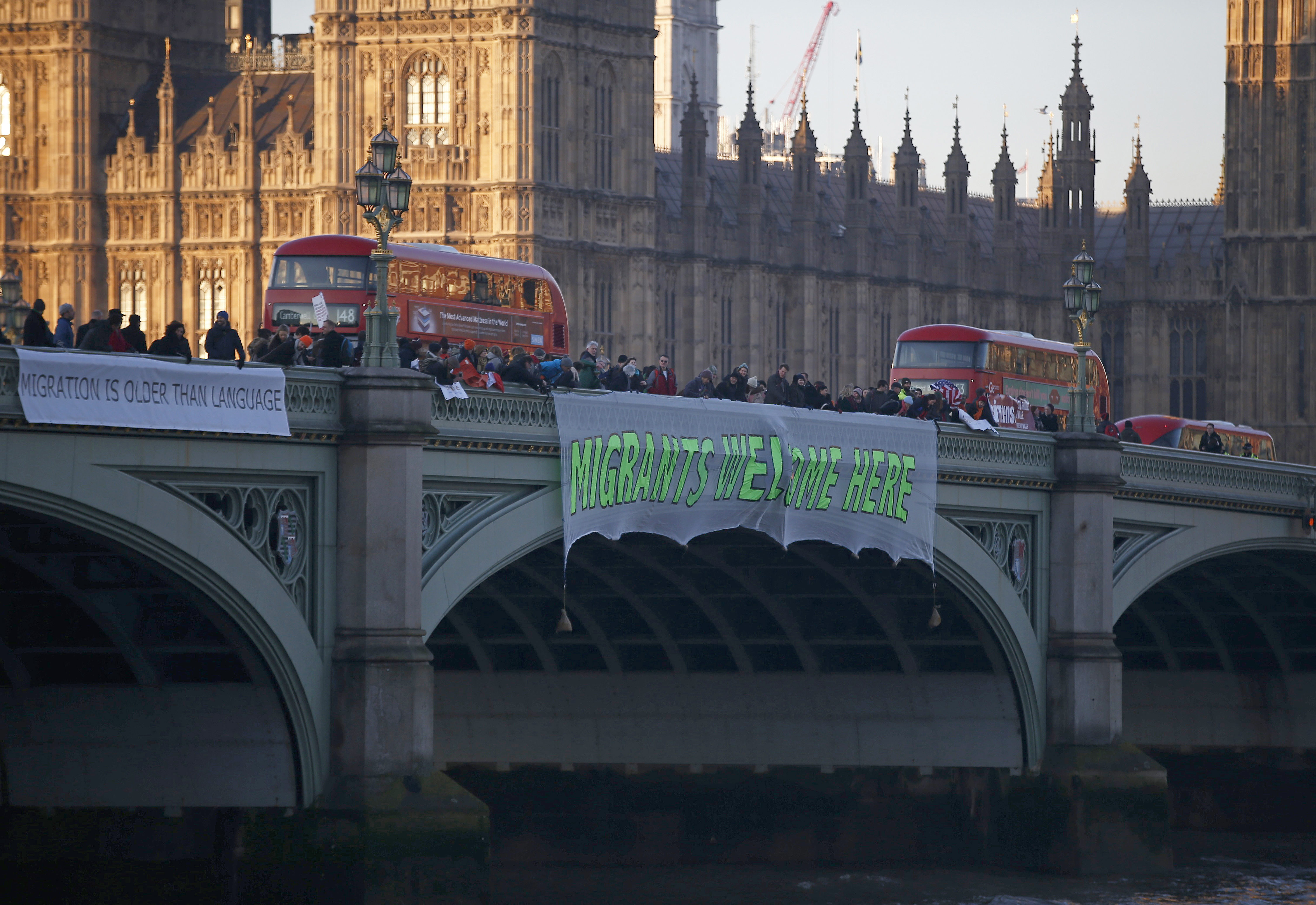 Laity must defend the faith not wait for bishops to 'get their act together', says Dreher

Dreher: 'The abuse scandals have badly damaged, perhaps even destroyed, the moral authority of the Church' 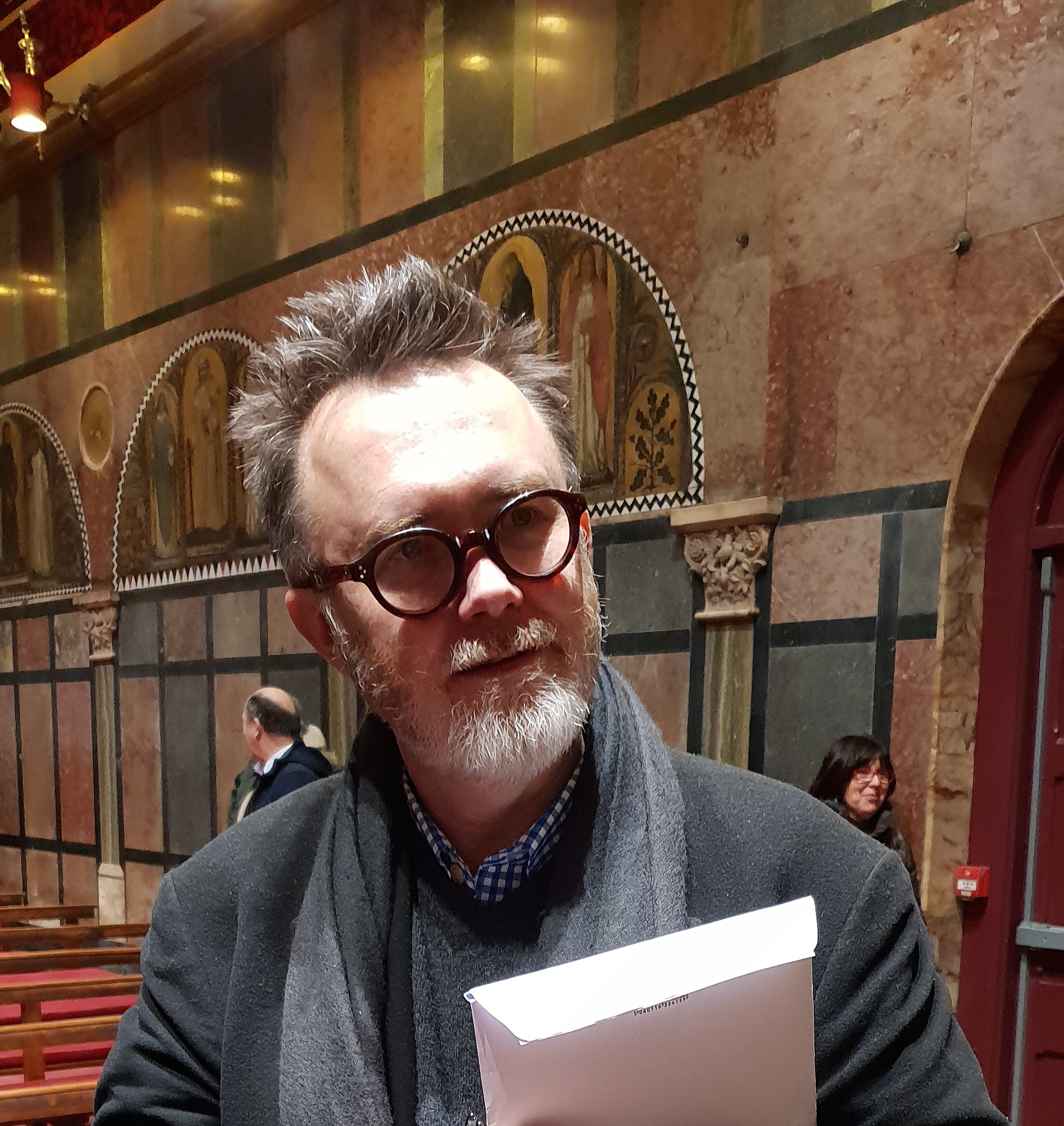 Best-selling author and conservative thinker Rod Dreher has urged the Irish laity not to passively wait for their bishops to “get their act together” but to speak out and defend the faith themselves.

In an address at University Church in Dublin, hosted by the Iona Institute and the Notre Dame Newman Centre for Faith and Reason, the author of ‘The Benedict Option’ told a crowd of 350 that Catholics in Ireland that he knew "from bitter experience that the institutions of the Catholic Church cannot be relied on to teach, defend, and evangelise for the faith”.

The popular blogger and editor at ‘The American Conservative’, who is author of several books, told The Tablet that it would be “a fatal mistake to sit back and wait for them [the bishops] to get their acts together”.

“Pray that they do but in the meantime faithful Catholics must catechise themselves and their children. They must act themselves to deepen their experience of faith through prayer, the sacraments, Bible reading, and embracing spiritual disciplines.”

The American writer urged committed members of the laity to create small groups, through networking with other convinced believers, and to create local institutions of their own where the faith can thrive in difficult times. He spoke in favour of homeschooling as one means of achieving this.

“We Christians who live in the world need to be closer to each other, geographically and otherwise. We need close-knit communities in which to raise our children,” he said.

The 51-year-old father of three who was born a Methodist but became a Catholic and later left the Church for Eastern Orthodoxy over the clerical abuse scandals observed, “I have watched over the past decade or so as the sex abuse scandals poleaxed Irish Catholicism. The abuse scandals have badly damaged, perhaps even destroyed, the moral authority of the Church.” He stressed, “We have to refuse clericalism.”

Though Ireland had once appeared as “an impregnable stronghold of faith” last year’s abortion vote had confirmed his worst fears. Christians in Ireland had woken up one day to discover that their country was “well and truly post-Christian” and he had been hearing from many of the “feebleness of the faith and demoralisation of the faithful”.

But he also suggested that even without the scandals, the faith would have been “in grave crisis” due to the weaknesses of cultural Christianity.

In a rather dire warning, he said “the whole thing probably will collapse because it’s collapsing all over the West” and the old, conformist approach to faith was worthless now.

Like St Benedict in the sixth century, Christians today had to be actively and intentionally Christian in every aspect of their life, and in a disciplined way, otherwise their faith would die.

He said his book was not meant to settle debates or be a strict blueprint, but to open creative discussion.

“I believe that Benedictine monasticism offers practical help for us Christians living in the world. I call the choice facing all Christians today ‘the Benedict Option’.”