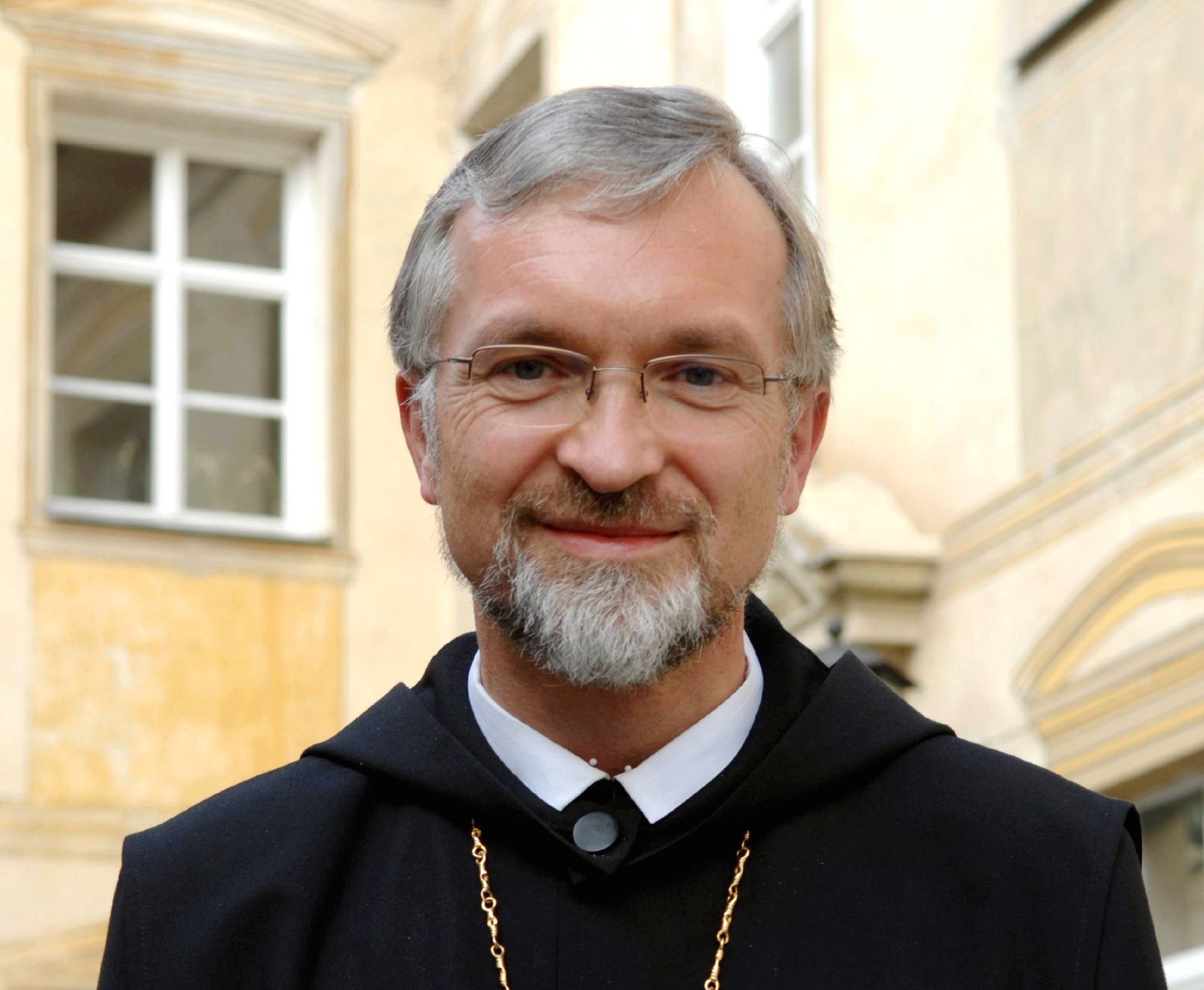 A 'manifesto' at World Youth Day calls attention to environment

'We are painfully aware, as Pope Francis reminded us, that 'our common home is falling into serious disrepair''

A pilgrim takes part in a ceremony Jan. 20, 2019, at the Basilica of Our Lady of the Angels in Cartago, Costa Rica, before leaving for Panama to participate in World Youth Day
CNS photo/Juan Carlos Ulate, Reuters

Young people attending World Youth Day called attention to the world's environmental problems, issuing what they called a "manifesto" for the "care of the common home."

"We, young Catholics from World Youth Day in Panama, would like to raise our hearts and minds in praise, joy and gratitude for the beautiful gift of our beloved 'sister, Mother Earth,' in the beautiful words of St. Francis," they said in the 21 January statement. "At the same time, we are painfully aware, as Pope Francis reminded us, that 'our common home is falling into serious disrepair.'"

They called church officials and other young Catholics to repentance and conversion before environmental conditions -- including the increasing of the planet's temperature, lack of biodiversity and loss of ancestral lands for indigenous people -- put the poor, youth and future generations in "grave danger."

"For a long time, humanity has embarked on an irresponsible path of environmental destruction that still makes our present precarious and affects the future," the statement said.

While some may see some of the urgent calls as Doomsday predictions, they should not be met with irony or disdain, they said. Bishops from around the world have admitted that present generations have left the planet in less-than-healthy conditions, and some of those have resulted in conditions that have forced populations, particularly the poor, to migrate from their homes.

To seek reversal or to find solutions, "indigenous peoples have a critical role to play in protecting their ancestral homelands from indiscriminate exploitation activities," the statement said.

"Time is running out and leaders from all sectors are showing very low ambition to embark in the rapid transformation that is needed to protect our precious common home and all its inhabitants," the statement said, adding that they will pray so that the pilgrimage to Panama for young Catholics will prove an important milestone as Christians in a commitment to integrate "the role of creation care in our faith."

"We are mindful that we, young Catholics, are not doing enough. Despite commitments assumed in earlier 'Laudato Si'' conferences on the safeguard of Creation at World Youth Day 2013 and 2016, we still are not mobilising enough for our common home," they said. "We will study and better understand the ecological issue, in the quest to better prepare ourselves to advance the transformation that is needed at all levels: in our families, schools, universities, work environments, sport circles, through media and culture."