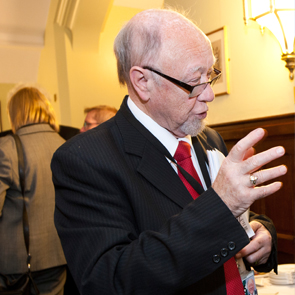 Three elderly Catholic nuns have been murdered in their convent in Burundi in a possible “vendetta”.

Police have launched a manhunt for the killers of two Italian missionaries who were stabbed to death on Sunday afternoon and a third whose head was cut off in a second attack, later that night.

Olga Raschietti, 83, and Lucia Pulici, 75, and Bernadette Boggia, aged 79 belonged to a Xaverian missionary association based in Parma, northern Italy, and had been among the sick and poor in Burundi for seven years. One had served in Africa for fifty years.

Vatican spokesman Thomas Rosica said that the attack was thought to be the outcome of a failed robbery or a vendetta.

Father Mario Pulicini, the Superior of the missionaries said the brutal attack was “completely unexpected” and “hugely painful”.

“The body of Sister Bernadette was found lying in a pool of blood, her head decapitated, and her face bore signs of beating,” he said.

“The perpetrators had abused her, as they had violated the other two sisters earlier.”

Cardinal Parolin, the Vatican Secretary of State, sent a telegram to the Archbishop of Bujumbura expressing Francis’ “deep sadness” at the news.

He wrote: “The Holy Father wishes to assure his heartfelt participation in the profound suffering of the congregation for the loss of such dedicated sisters.”