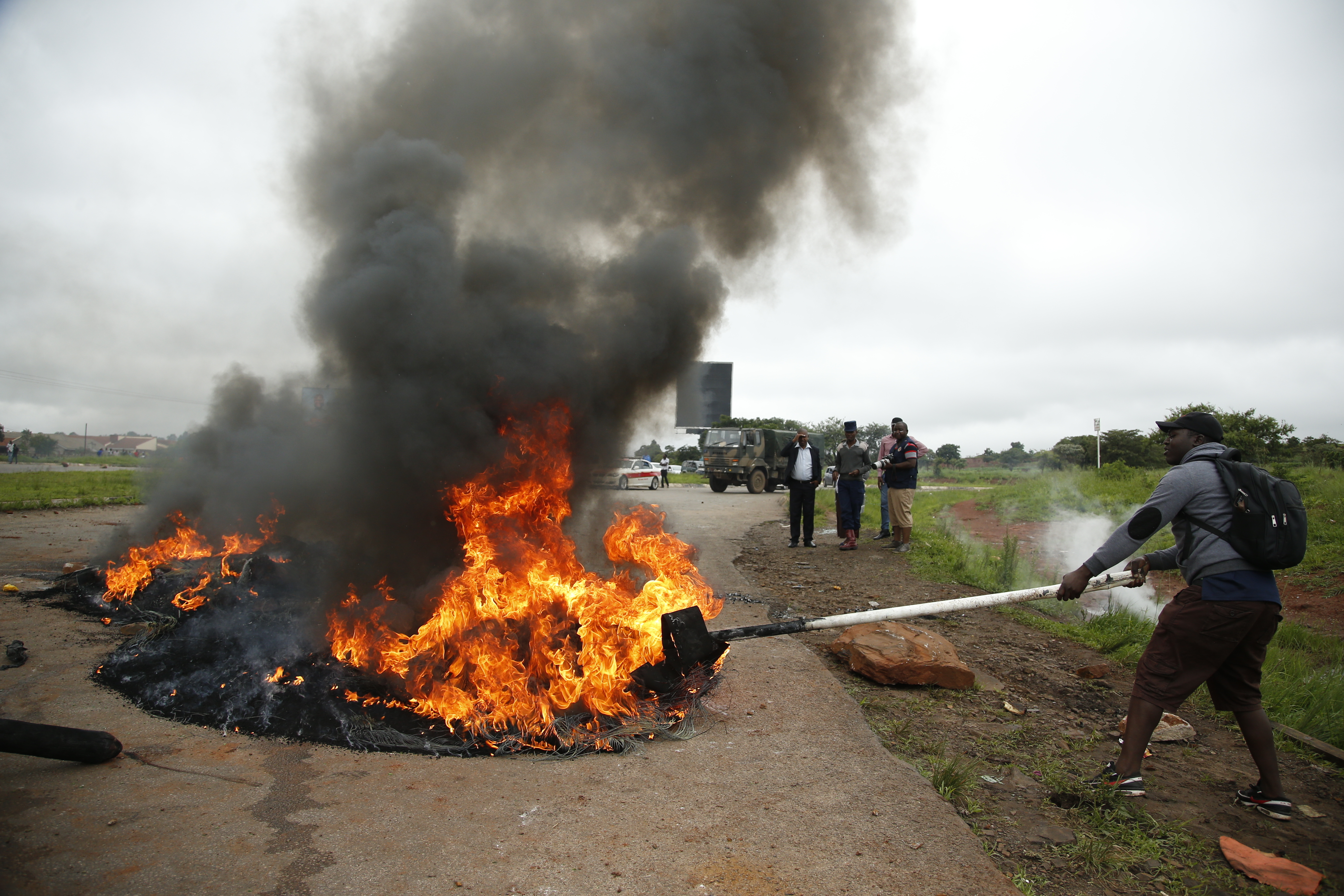 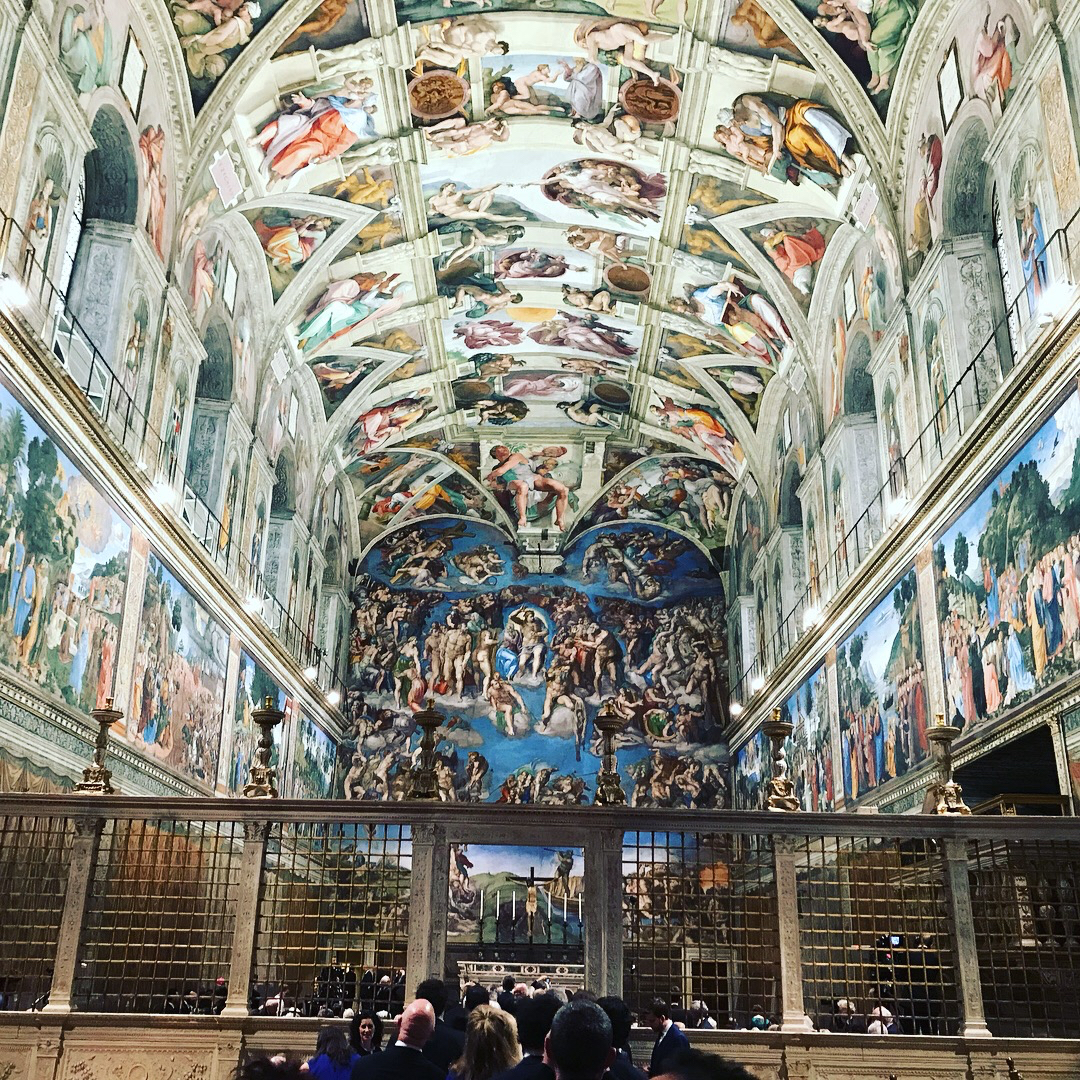 Pope Francis has abolished a pontifical body responsible for relations with traditionalist Catholics, transferring its responsibilities to the Vatican’s doctrinal department.

He also announced that Archbishop Guido Pozzo, the leader of the now defunct Pontifical Commission Ecclesia Dei, would be given a role overseeing the finances of the Sistine Chapel choir. The choir, which has been investigated for financial irregularities recently, will no longer come under the papal household but come under the office of liturgical celebrations.

Both moves, announced in two legal rulings issued by Motu Proprio (meaning on the Pope’s own initiative) on Saturday, demonstrate the 82-year-old Roman Pontiff’s desire to press ahead with reforms that are rooted in the Second Vatican Council.

Francis explained that the decision to suppress Ecclesia Dei and transfer its competences to the Congregation for the Doctrine of the Faith is due to dialogue with traditionalists now being ‘of a doctrinal nature’.

Ecclesia Dei was set up in 1988 by Pope John Paul II to try and reconcile the Society of Saint Pius X (SSPX), the followers of Archbishop Marcel Lefebvre who splintered off from the Church in protest at the reforms of the 1962-65 Vatican council.

The Lefebvrists and other traditionalist groups inside the Church for years lobbied for greater use of the pre-Vatican II liturgy, a wish that was granted when Benedict XVI lifted restrictions in 2007. Francis also gave faculties to SSPX priests to hear confessions and has opened the door to recognising SSPX weddings.

Two years after his ruling on the old rite of the Mass, Benedict also reorganised Ecclesia Dei to bring it under the Congregation for the Doctrine of the Faith.

Francis explained that following the liberalisation of the old mass, traditionalists ‘have today found their own stability of number and life.’

The Pope is effectively ruling that traditionalists can freely celebrate the old rite liturgies, but they cannot reject Vatican II: one of the major criticisms the Lefebvrists have if the council is its teaching on religious freedom.

Rome sources say that while Francis is willing to have a dialogue of how to interpret the council with the SSPX and traditionalists, it is the outright rejection of the council by these groups which remains the major obstacle.

There were also suspicions that the Ecclesia Dei body had become overly close to traditionalist factions in the Church, including encouraging liturgical practices that date back before Pius XII’s reforms.

Meanwhile, the Pope cited Vatican II’s reforms on the liturgy when announcing the transfer responsibility of the Sistine Chapel Choir from the papal household to the office that is headed by the chief Master of Ceremonies of the papal liturgies, Mgr Guido Marini. The Pope pointed to Sacrosanctum Concilium 28-29  which calls for a choir to exercise a liturgical ministry.

It also raises questions about the future of the papal household, led by Archbishop Georg Ganswein, who also serves as private secretary to Benedict XVI. The papal household dates back to the time when the papacy operated as a quasi-monarchical court, a model which Francis has sought to abolish. There have been reports recently that the household will be suppressed and its functions moved elsewhere.

The Sistine Chapel Choir, which dates back to 1471, will now report to Mgr Marini’s office and loses its autonomous status.

The Holy See’s press office told AP on Saturday that the investigation is continuing into the “economic-administrative aspects” of the choir, and that it would release information about it when it is done.