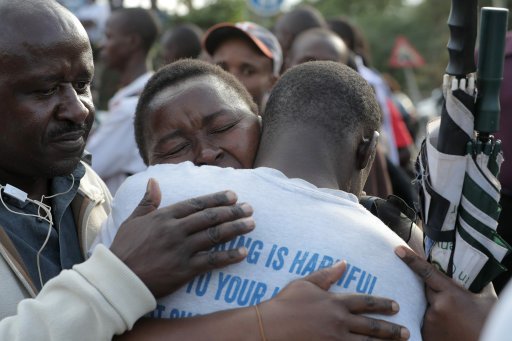 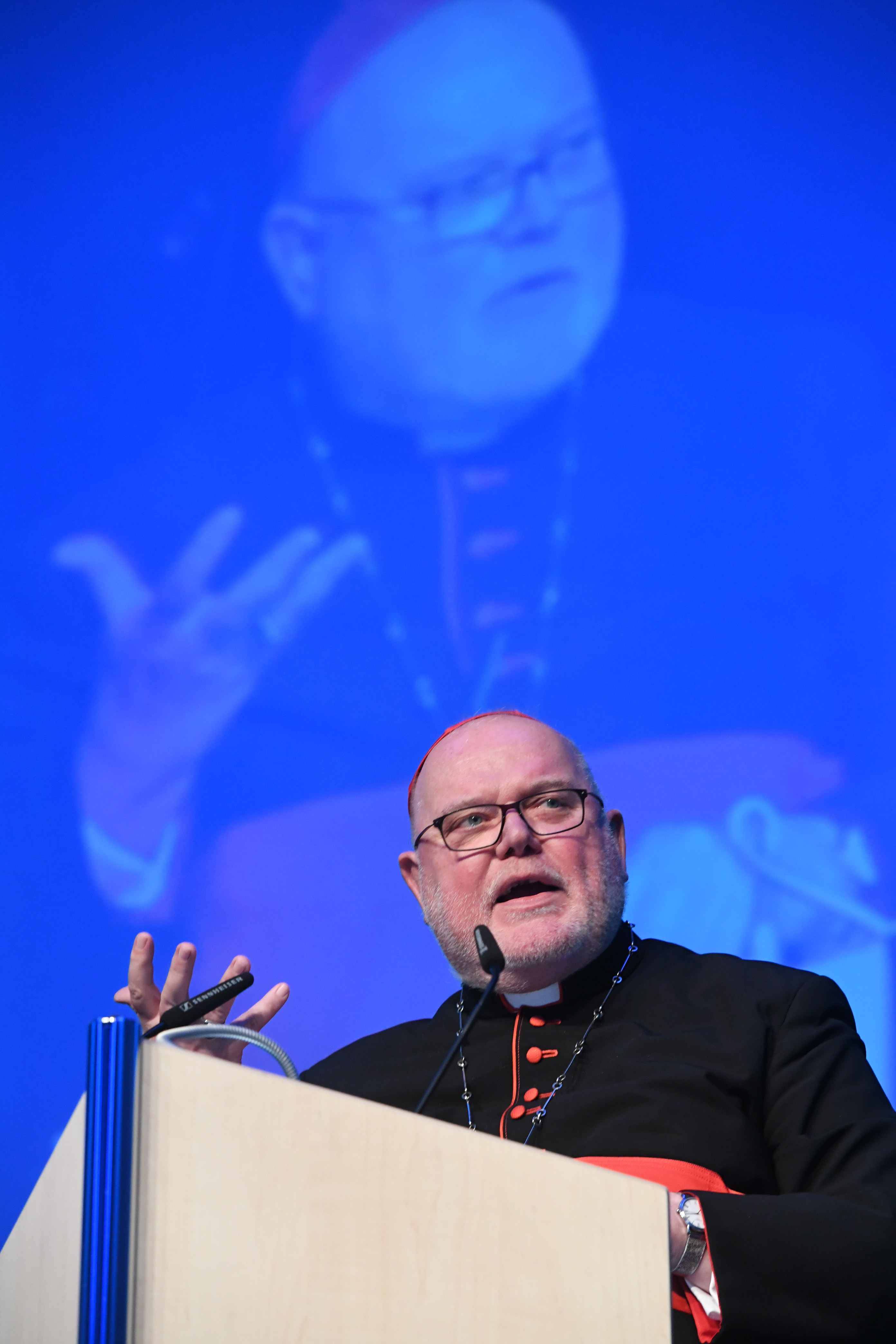 The President of the German Bishop’s Conference has said that 2019 will be as difficult a year for the Catholic Church as 2018 was.

In a long interview for German daily newspaper KNA, published on 11 January, Cardinal Reinhard Marx discussed some of the main challenges the Church would face during 2019 including the February Abuse summit, the reform of the Curia and the Pan-Amazon Synod.

Asked what progress he hoped for on the abuse issue when the presidents of all the bishops’ conferences met in the Vatican at the end of February, Marx recalled that awareness of the abuse problem differed widely regionally. “Some local Churches have hardly addressed the problem of abuse at all yet, some are in the middle of discussing it and some have already launched measures to deal with it,” he pointed out.

“We must make clear publicly that we are prepared to tackle the problem of sexual and spiritual abuse in the Church together”, he said.

It would be most important that those bishops’ conferences that had been dealing with the problem of abuse for some time describe their experiences. He would certainly be doing so himself, he underlined. He said he had remained in contact with abuse victims since 2010. It was crucial to listen to their life stories and to try to see their perspective. He had thus complied with the Pope’s wish that bishops personally contact abuse victims before the summit, Marx said.

The Council of Cardinals, of which he was a member, would shortly be putting forward its suggestions for reform of the Curia, his interviewer recalled. What did he think was most important?

The cardinals responded saying that he would outline and emphasise the Curia’s service function as an advisory body not only for the Pope but for the whole Church. “I have the impression that the group (formerly C9, now C6) the Pope calls in four times a year does him good. He has attended nearly all our meetings and always seeks our opinions. We intend to set a new impulse but the Pope has the final decision”.

Marx also tackled the upcoming Amazon Synod, which will be held in October this year. He said he did not have the impression that the Synod was first and foremost called in order to discuss the possibility of ordaining proven married men because there were so few priests in this huge area, as had been suggested so often, Marx observed. The Pope’s chief aim was to make clear that protection of the environment was our global responsibility, he said. Climatically, the region was the lung of our planet. One could not simply say it was Brazil’s problem, said Marx. “In principle, Francis is concerned with the new idea of progress as in his encyclical Laudato si'", he said.