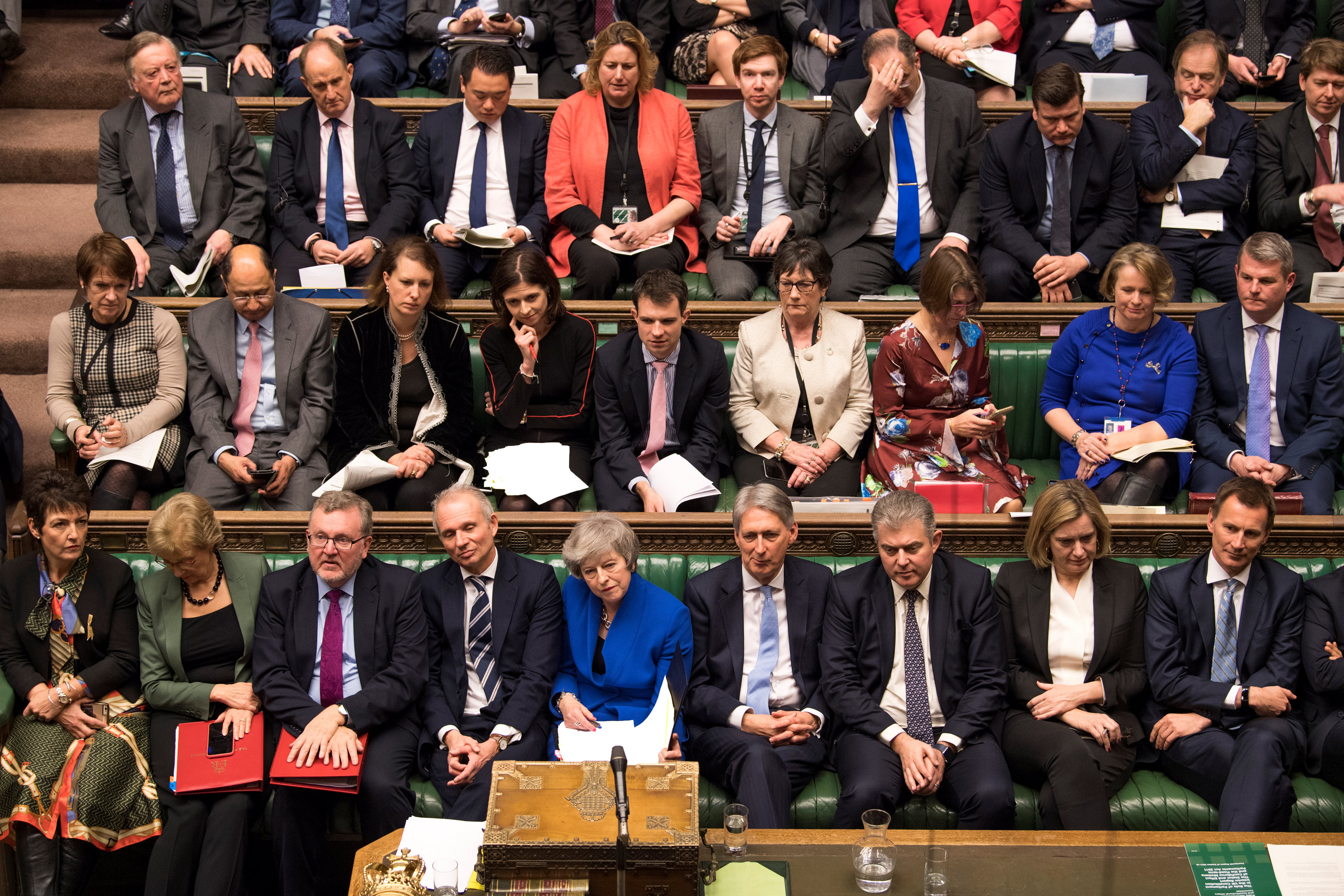 Wuerl apologises for 'lapse of memory' over abuse allegation

Cardinal Wuerl apologised for a "lapse of memory," clarifying that he knew of at least one abuse allegation from 2004 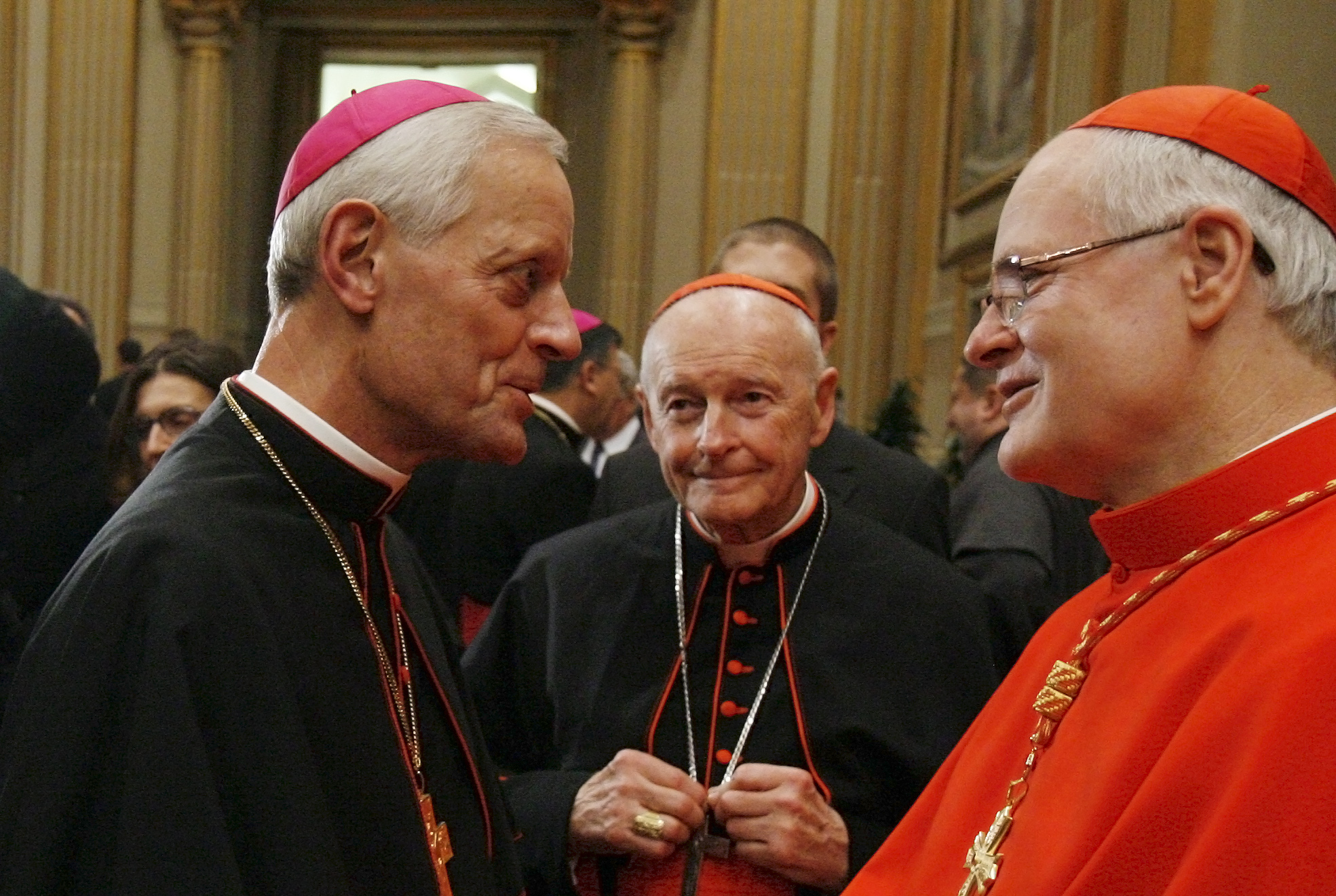 In a second letter issued in mid-January about what he knew and didn't regarding abuse allegations involving his predecessor, Cardinal Donald W. Wuerl, Washington's retired archbishop, has apologised for what he called a "lapse of memory," clarifying that he knew of at least one abuse allegation against former U.S. Cardinal Theodore E. McCarrick, but had "forgotten" about it.

In the letter sent to priests of the Archdiocese of Washington, Cardinal Wuerl acknowledged that he became aware of the allegation against now-Archbishop McCarrick after receiving a report in 2004 about a different allegation, but the "survivor also indicated that he had observed and experienced 'inappropriate conduct' by then-Bishop McCarrick".

The former cardinal is now an archbishop, having stepped down from the College of Cardinals in July 2018 following accusations that he abused minors in the past. Other accusations followed about inappropriate behavior with seminarians. He has denied the accusations, but the Vatican is reportedly considering whether to laicise him. He now is living in a Capuchin Franciscan friary in Kansas.

Cardinal Wuerl was bishop of the Diocese of Pittsburgh in 2004 and he said in the Jan. 15 letter that back then, he received a report from the Pittsburgh Diocesan Review Board, which reviews allegations of abuse, about a separate case and "at the conclusion of this report, the survivor indicated the 'inappropriate conduct'" he observed by McCarrick.

Previously, Cardinal Wuerl had said in a Jan. 12 letter that when "the allegation of sexual abuse of a minor was brought against Archbishop McCarrick, I stated publicly that I was never aware of any such allegation or rumours." But the context, he said, was in discussions about sexual abuse of minors, not adults. He said in the Jan. 15 letter that the survivor in the Pittsburgh case had asked that the matter be kept confidential, he heard no more about it, "I did not avert to it again," and "only afterwards was I reminded of the 14-year-old accusation of inappropriate conduct which, by that time, I had forgotten."

The latest letter from the cardinal came after the person who had brought up the "inappropriate conduct" allegations in Pittsburgh spoke with The Washington Post newspaper in mid-January to say that Cardinal Wuerl, indeed, knew about the concerns he had then voiced.

Cardinal Wuerl, in the latest letter, said he apologised to this survivor "for any of the pain and suffering he endured" during the abuse he suffered, and also "from the actions of then-Bishop McCarrick".

He also said: "It is important for me to accept personal responsibility and apologise for this lapse of memory. There was never the intention to provide false information."

Cardinal Wuerl has been under fire since an August 2018 report from a grand jury in Pennsylvania that painted a mixed record during his time as bishop of the Diocese of Pittsburgh as it pertained to handling abuse cases. The report has recently been under scrutiny, however, and since then there have been calls for the cardinal to step down from his current post.

Now 78, he had submitted his resignation to the Pope Francis when he turned 75, as required by canon law. The pope accepted it last fall and named Cardinal Wuerl as apostolic administrator of the Archdiocese of Washington; he will remain in the post until a successor is named.