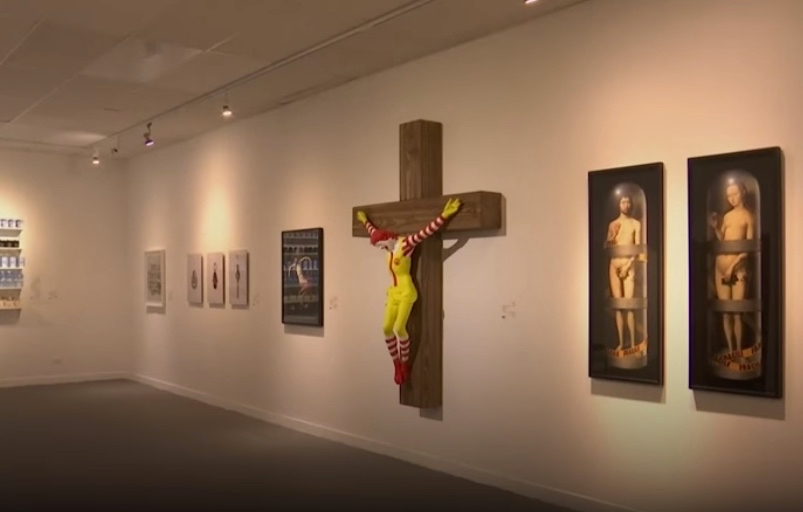 Take 'McJesus' down, say the artist, Christians and Patriarchs 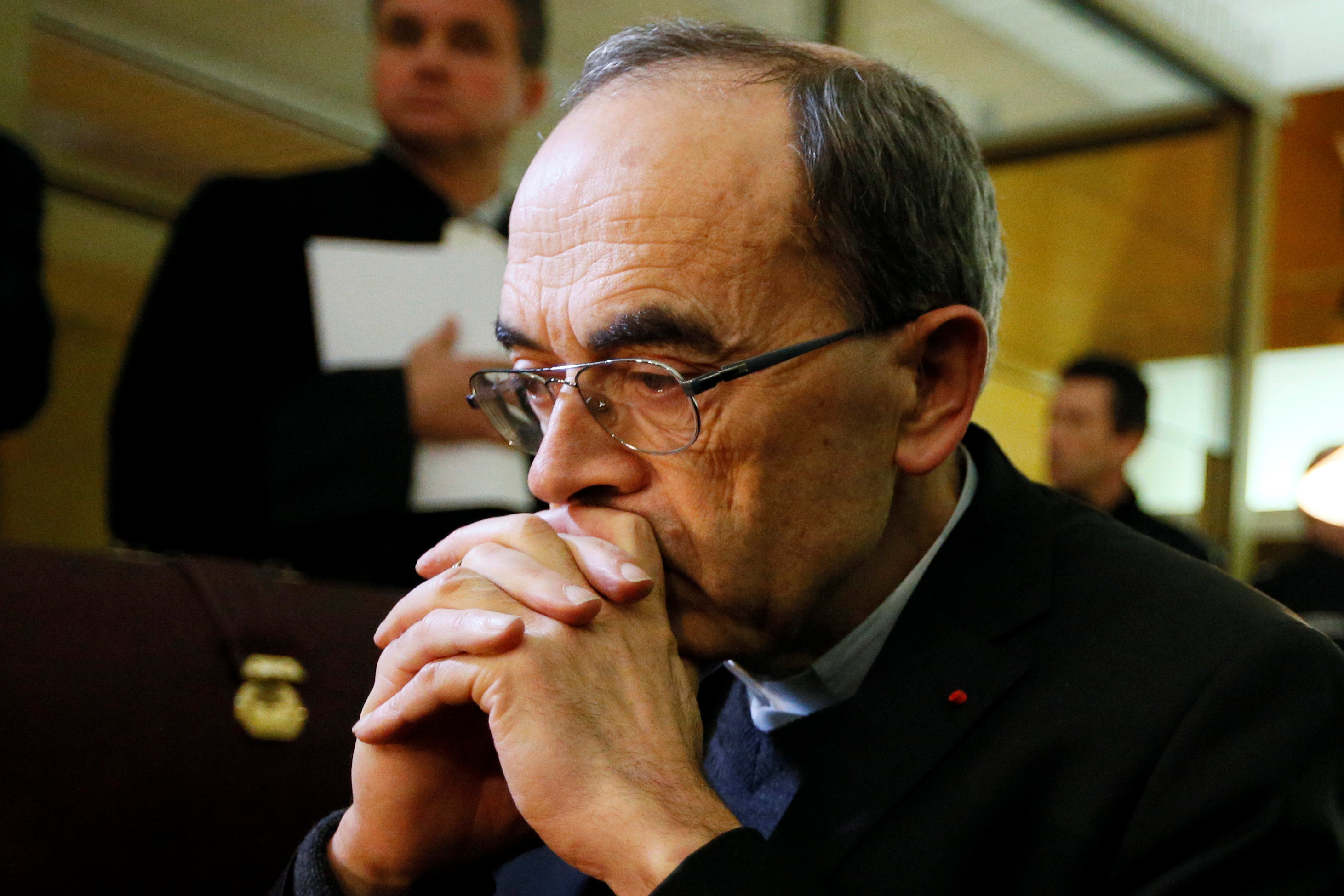 The four-day trial of Cardinal Philippe Barbarin and five associates has shaken the French Church even if the Archbishop of Lyon — as now seems probable — is acquitted of charges of covering up for a sexually abusive priest.

The judge will announce her decision on 7 March. That the public prosecutor did not ask for a conviction means Barbarin will probably not suffer any legal consequences from an abuse scandal that has haunted the French hierarchy for several years.

But the graphic testimony from nine victims of Fr Bernard Preynat, who pressed the case after the Lyon prosecutor first dropped it as beyond the statute of limitations, brought into the open details that the hierarchy had long played down.

“Thank you for speaking out,” Lyon’s Auxiliary Bishop Emmanuel Gobillard told François Devaux, a victim and leading anti-abuse activist, at the end of the trial. “Thank you for shaking up the Church, because it is dysfunctional, it has its problems. We have to change.”

Devaux responded: “We can only hope this is the beginning of something that restores the Church’s rightful moral role … and not only in the diocese of Lyon.”

The French bishops’ conference drew up guidelines on abuse of minors back in 2002 and individual bishops have met with victims. But the case of Preynat, accused of abusing minors from the 1970s until 1991, showed he was not barred from publicly exercising his ministry until 2015.

A conference plenary last November was the first to invite victims to tell their stories, but Devaux boycotted the session because it was held behind closed doors. The conference later announced an independent commission would investigate abuse claims.

Barbarin, who attended every session of the 7-10 January trial, repeated earlier statements that he had made honest errors in dealing with the Preynat case but was not guilty of any crimes.

“I never tried to hide, and certainly not cover up, anything,” he said, before letting his lawyers speak for him for the rest of the trial. He did not ask the victims for forgiveness.

The prosecution summoned Cardinal Luis Ladaria Ferrer, Prefect of the Congregation for the Doctrine of the Faith (CDF), but the Vatican refused his participation. Lawyers for the victims say Ladaria had advised Barbarin by letter in 2015 to discipline Preynat but avoid public scandal. Victims say they have documented 65 cases where Preynat abused young boys. He faces a civil trial later this year for four cases not covered by the statute of limitations.