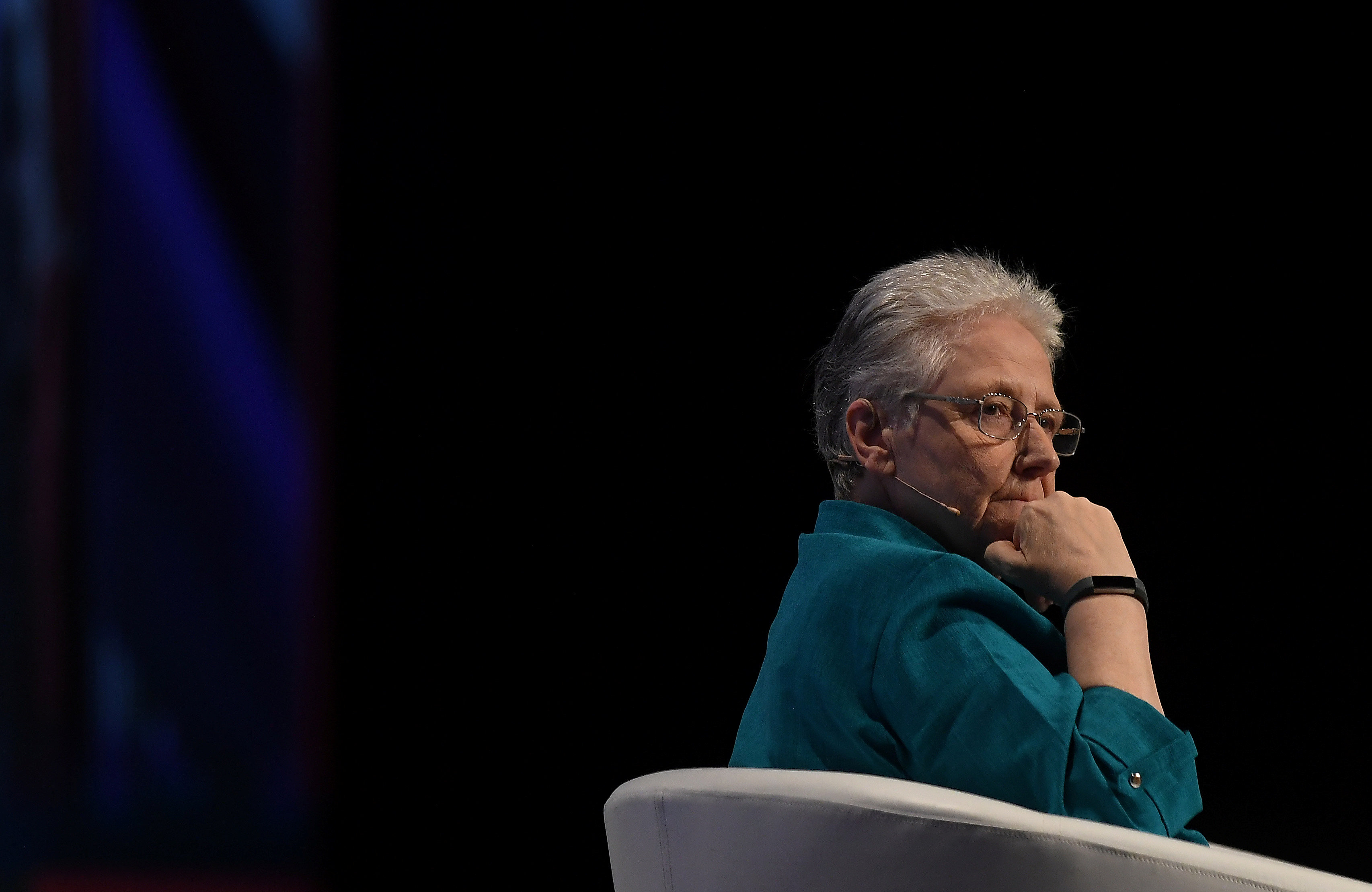 Take 'McJesus' down, say the artist, Christians and Patriarchs

Even the artist, Jani Leinonen, has demanded that the crucified clown, Ronald McDonald, be removed from the Haifa exhibition

The patriarchs and heads of churches in Jerusalem have condemned an art exhibition in Israel that includes a sculpture of a crucified Ronald McDonald, mascot of the McDonald's fast food chain.

Even the artist who sculpted the crucified clown is furious that his 2015 work is being used in the exhibition without his permission and is demanding it be taken down.

Arab Christian demonstrators have clashed with police and three police officers were injured by rocks thrown by protestors amid calls for the exhibit, by Finnish artist Jani Leinonen, to be removed.

In a statement, the patriarchs said: "We, the Patriarchs and Heads of Churches in Jerusalem, strongly condemn the irresponsible and provocative images that were displayed at the Haifa Museum of Art which is under the patronage of the Haifa Municipality. The Haifa Museum of Art allowed an exhibition that aimed to criticise ‘consumerism’ within the Israeli society. The content of this exhibition includes insulting images of the most sacred figures and symbols of the Christian faith. This issue is unacceptable and should be denounced and undone immediately. The respect of religious symbols and figures, whether Jewish, Christian, or Muslim, should be preserved no matter what.

"We realise that Israel upholds the right of free expression and speech, however, the character of the Holy Land and the sanctity of the three Abrahamic Religions should be at all times respected and revered. Such an insulting behavior does not help the three religions in their mission to promote tolerance, conviviality, and co-existence among the people of the Holy Land and beyond.

"We call upon the Municipality of Haifa, and the management of the Haifa Museum of Art to remove, and without any delay, all the insulting images of our Christian Faith and Traditions. Moreover, we expect a formal apology from the municipality or those responsible for such an exhibition."

“We denounce the exhibition and the injury to the holiest symbol of Christianity by an institution that is supposed to serve citizens of all religions,” he told Haaretz.

Even the artist himself wants the sculpture removed from the exhibition.

Leinonen told The Tablet: "The news about the demonstrations came to me as an upsetting surprise particularly because the artwork called McJesus, made in 2015, is in the exhibition against my wishes. In September 2018 I also asked the curator of the exhibition to remove my artwork from the exhibition of Museum of Art Haifa because I joined the Boycott, Divestment, Sanctions (BDS) movement, that upholds the simple principle that Palestinians are entitled to the same rights as the rest of humanity.

"Israel overtly uses art and culture as a form of propaganda to whitewash or justify its regime of occupation, settler-colonialism and apartheid over the Palestinian people. Therefore I do not wish to be part of this exhibition and I asked the museum to take my artwork off the exhibition. Based on the reply from the curator where she said she was sorry about my decision but has forwarded my message to the management, I assumed that the artwork had been taken out of the exhibition.

"That was almost four months ago. Saturday morning when I heard that the work is still in the exhibition, and that there are violent demonstrations around it, I immediately send another request to the curator to take the work out of the exhibition as it should have been in the first place. I repeated the request on Sunday. I still have not heard anything back from the museum. I think it is only the museum’s decision to keep the work on the exhibition.

"I sincerely hope that my work will be taken off the exhibition asap."

One protestor complained their complaints were ignored because they were from from the Christian minority. He told the Walla website: “If they put up [a sculpture of] Hitler with a Torah scroll they would immediately respond.” The “McJesus” sculpture is part of the Haifa museum’s Sacred Goods show.

The museum website states: “The image of crucified Jesus appears as a subversive element in the works of Jani Leinonen, Magnus Gjoen, and Nick Stern – provocative works that address the collaboration between religious systems and the consumer culture.”

The Tablet has requested a comment from the museum.

McDonald's Jerusalem Patriarchate The Catholic Church in the Holy Land