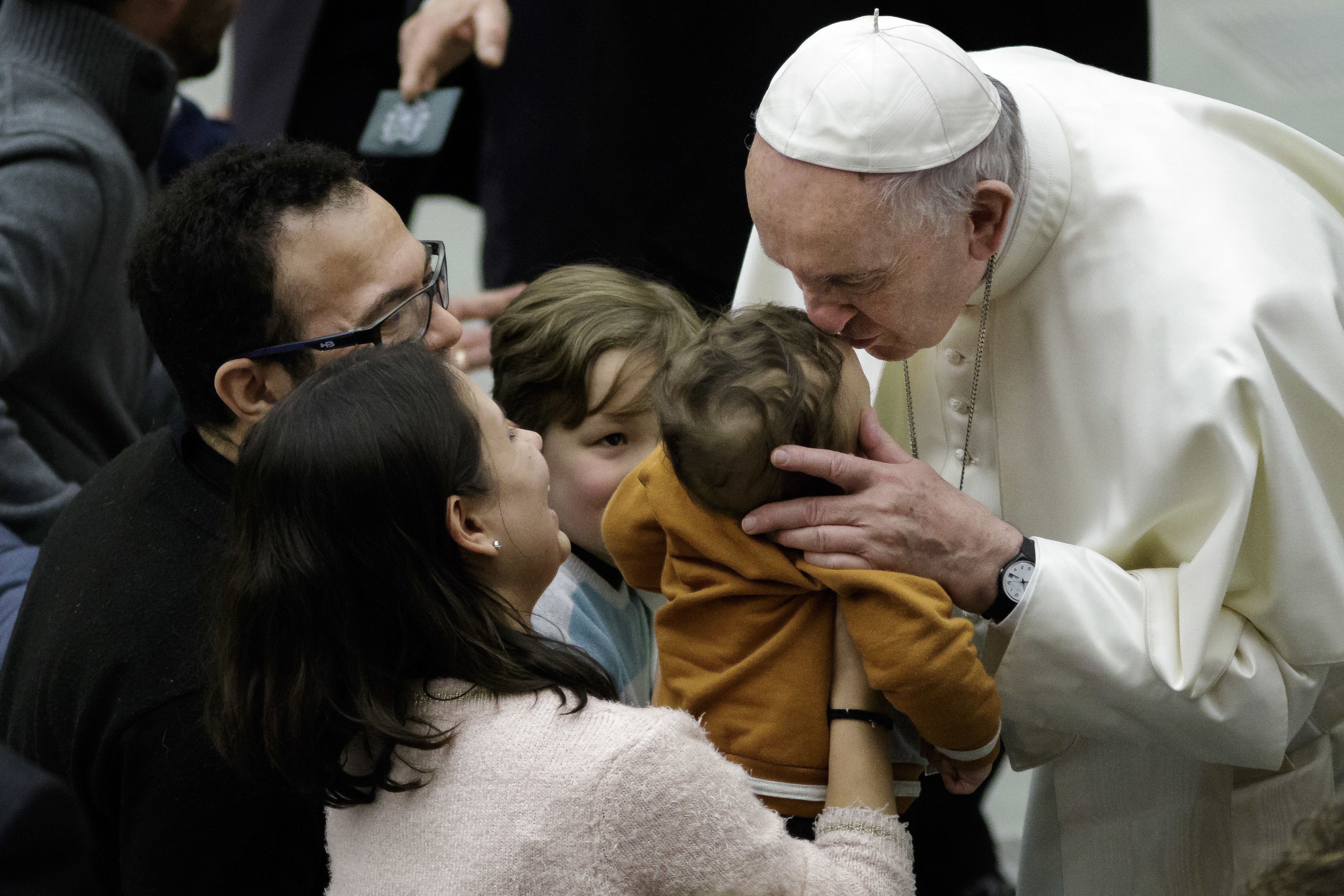 Never argue in front of the children, says Pope

Church and Rome council in row over Trevi Fountain coins 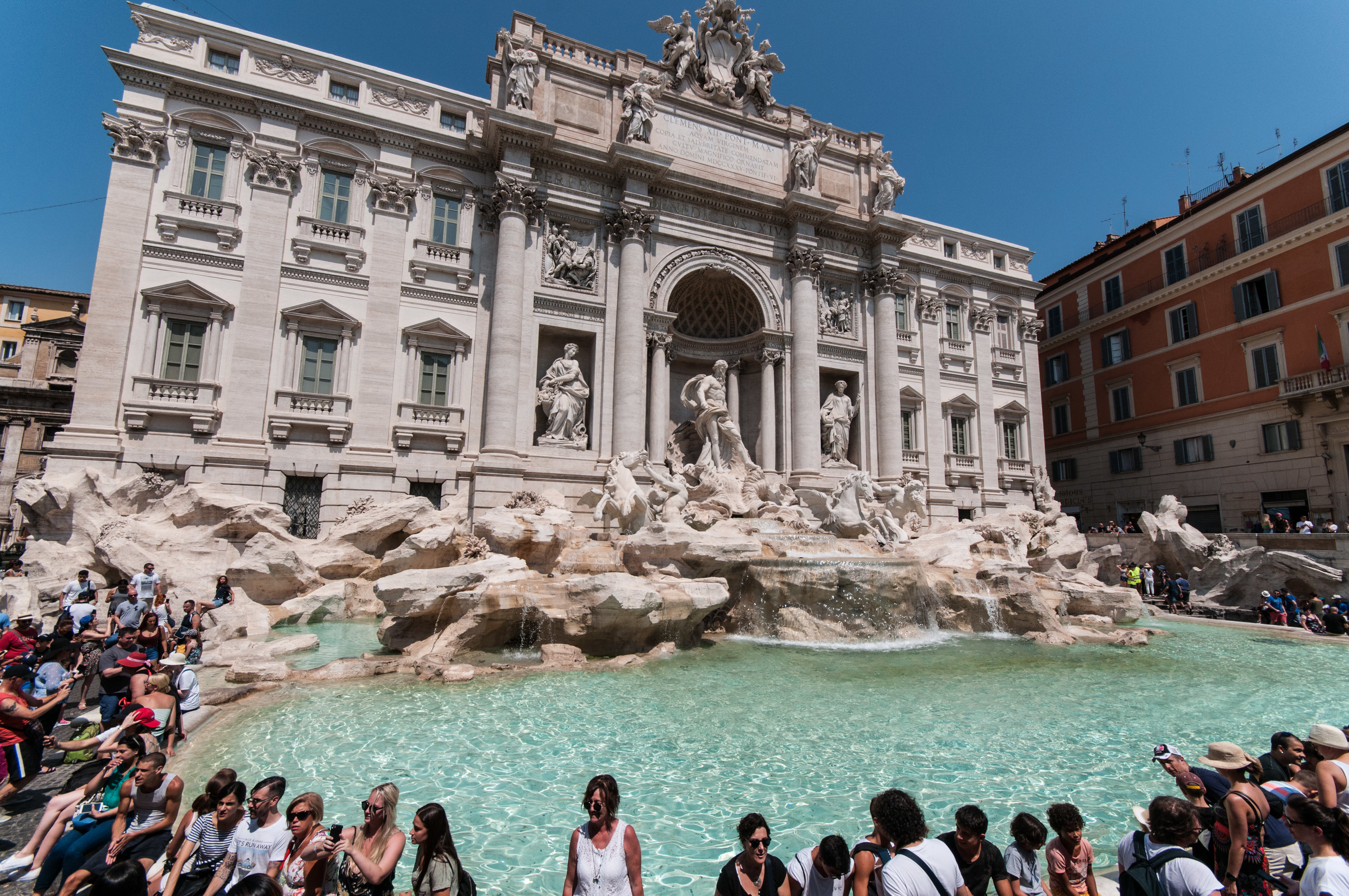 A row has broken out between the Catholic Church and the Rome City council after Mayor, Virginia Raggi, said that the £1.3 million of coins tossed into the city’s Trevi Fountain each year belong to her administration and would no longer be given to Catholic charity, Caritas, where it is used to help the poor and homeless.

The decision, approved by the council in December, has prompted a furious response from the Catholic Church.

The Italian Bishops’ Conference described the city’s bureaucracy as “the enemy of the poor” on Saturday in their daily paper, “Avvenire”.

Tourists throw around £3,600 in coins into the baroque fountain each day. Each year, the money - accounting for roughly 15 percent of Caritas’s annual charitable budget – is used to help the city’s poor, including soup kitchens, temporary shelters and housing for impoverished families.

From 1 April, Rome’s city government led by the left-wing populist “Five Star” movement, is to take back the donations reportedly to fund the maintenance of cultural sites and for social welfare projects.

The move is part of an effort to find further funds for Rome’s cash-strapped council. In 2016, public debt was estimated at over £10 billion.

A spokesman for Caritas has confirmed that the changes would take effect from 1 April even though it was still hoping the council would back down.

“I still hope it [the decision] is not final,” Father Benoni Ambarus, director of Caritas Rome, told Avvenire in an interview.

Fr Benoni said Caritas had received a good deal of support from politicians, clerics and journalists who opposed to the move.