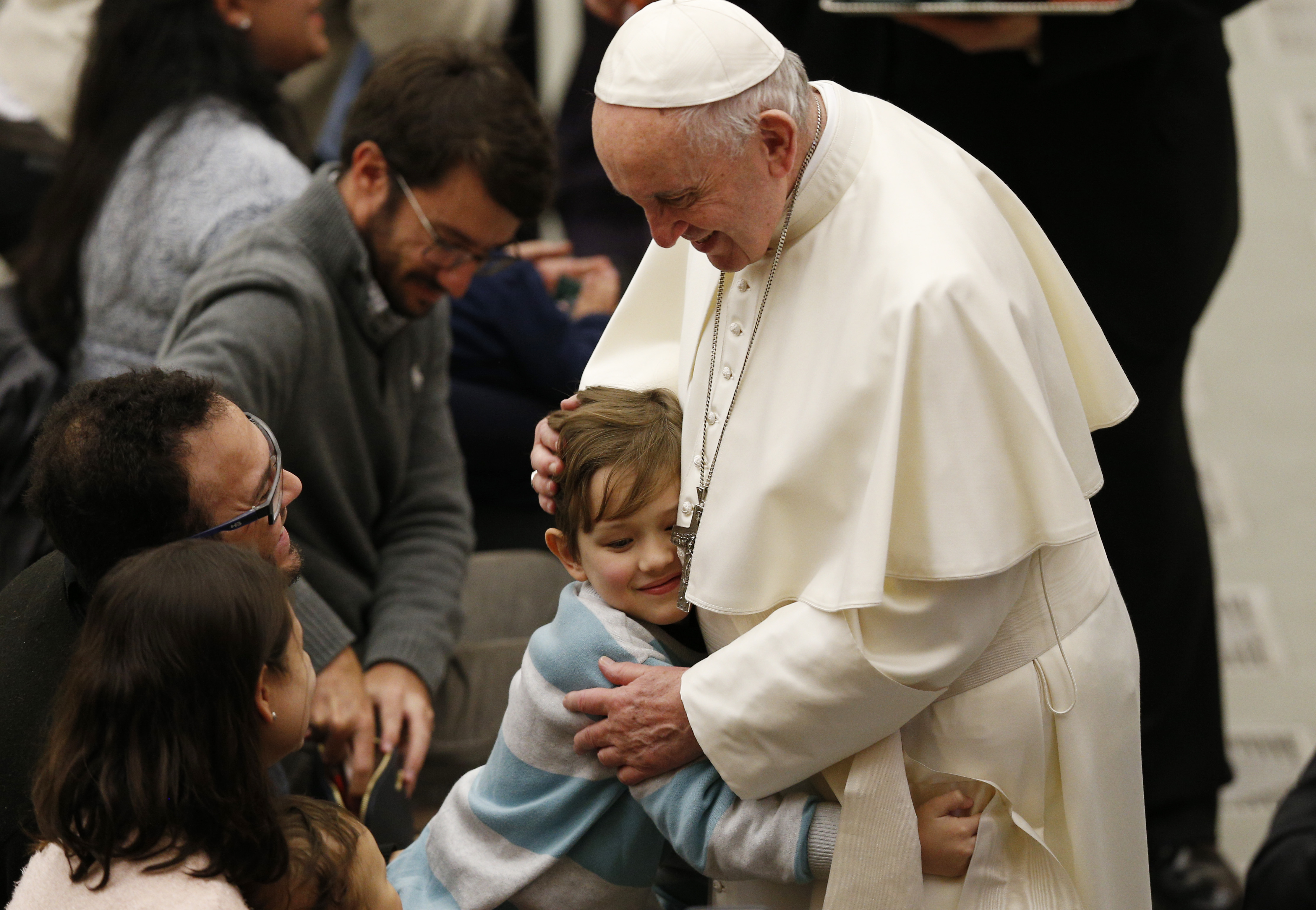 Prayer has the power to change lives and hearts, pope says

'Vigorous academic debate does not amount to harassment when conducted respectfully and without violating the dignity of others.' 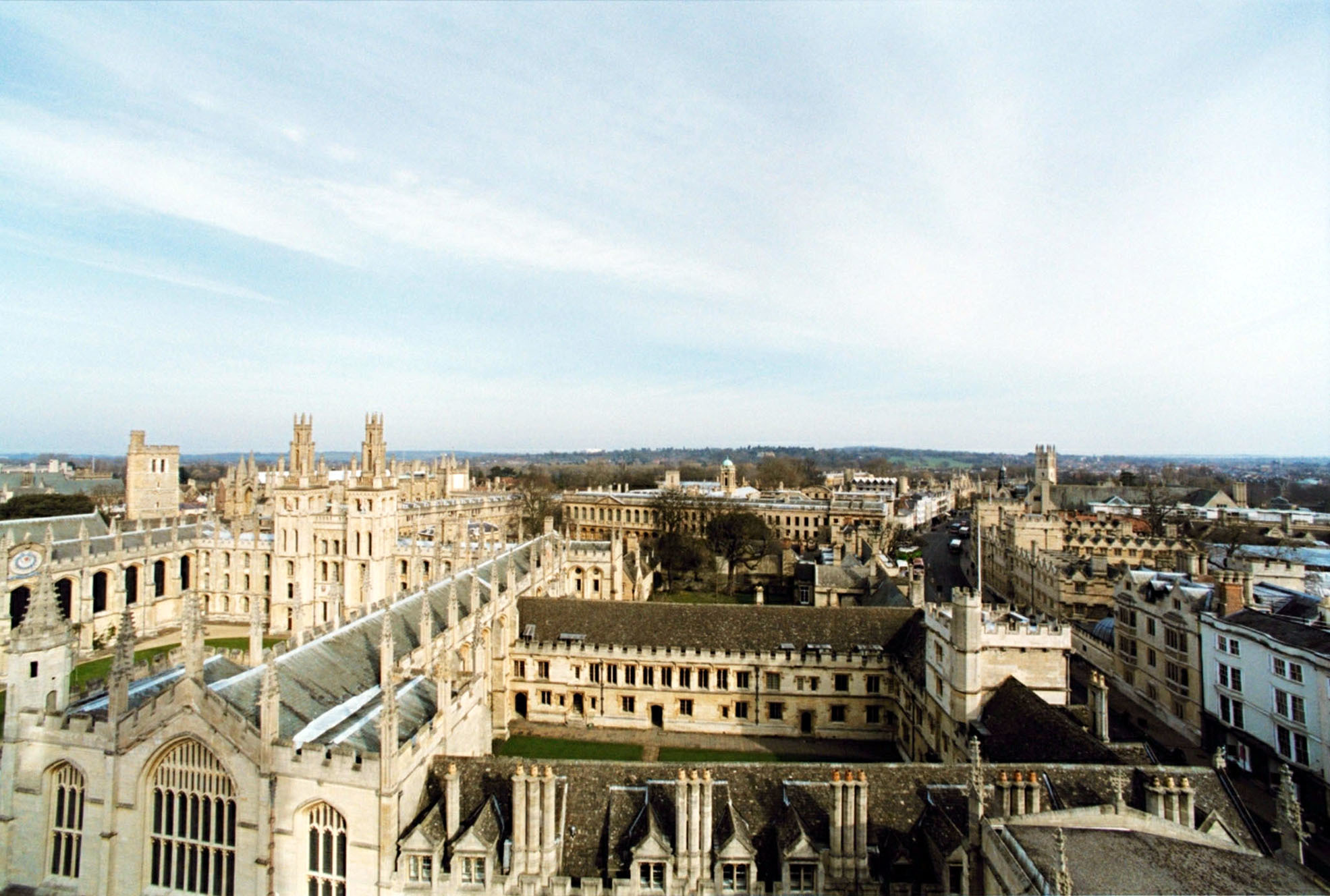 The University of Oxford is backing the right of a Catholic law professor to engage in "vigorous academic debate" about homosexuality.

More than 400 people have signed a petition calling on the university to remove Professor John Finnis, 78, from his academic post as emeritus professor of law and legal philosophy because of his "long record of extremely discriminatory views against many groups of disadvantaged people".

The petition cites a number of his writings, including an essay in his "Collected Essays" where he says homosexual conduct is “never a valid, humanly acceptable choice and form of life” and is “destructive of human character and relationships” because “it treats human sexual capacities in a way which is deeply hostile to the self-understanding of those members who are willing to commit themselves to real marriage”. The petition states: "He has even advised US state government not to provide legal protection for LGBTQ+ people who suffer discrimination."

Professor Finnis told "The Oxford Student" that the petition "travesties" his position his testimony in American constitutional litigation. According to The Daily Mail, he mentored right-wing US judge Neil Gorsuch, appointed to the US Supreme Court by Donald Trump in 2017.

Finnis continued": "Anyone who consults the Law Faculty website and follows the links in the petition can see the petition’s many errors. I stand by all these writings. There is not a ‘phobic’ sentence in them. The 1994 essay promotes a classical and strictly philosophical moral critique of all non-marital sex acts and has been republished many times, most recently by Oxford University Press in the third volume of my Collected Essays.”

The petition states: "University is a place to focus on education, not to be forced to campaign against or to be taught by professors who have promoted hatred towards students that they teach."

Alex Benn, one of the authors of the petition, told The Oxford Student: “John Finnis has built a career on demonisation. His so-called ‘arguments’ about disadvantaged people are hateful, not to mention widely discredited. His position at Oxford ignores his decades-long promotion of discrimination and, in particular, his active role in worsening the lives of LGBTQ+ people. Meanwhile the Law Faculty – in its silence – is content to give him its stamp of approval.

“Campaigns like this one often receive simplistic responses calling for ‘tolerance’ or ‘academic freedom’. But law, employment and education already draw boundaries about what won’t be tolerated. The humanity of disadvantaged people, including LGBTQ+ people, isn’t a debate.

“There is no specific policy on professors (or similar) who promote discrimination in their work and in the wider community. I started this campaign not only to address the specific issue of Finnis’ role at Oxford, but to get Oxford to make up its mind – either it’s in support of equality or it’s not.”

In a statement, a university spokesman said: “Oxford University and the Faculty of Law promote an inclusive culture which respects the rights and dignity of all staff and students. We are clear we do not tolerate any form of harassment of individuals on any grounds, including sexual orientation. Equally, the University’s harassment policy also protects academic freedom of speech and is clear that vigorous academic debate does not amount to harassment when conducted respectfully and without violating the dignity of others. All of the University’s teaching activity, including that in the Faculty of Law, is conducted according to these principles.”