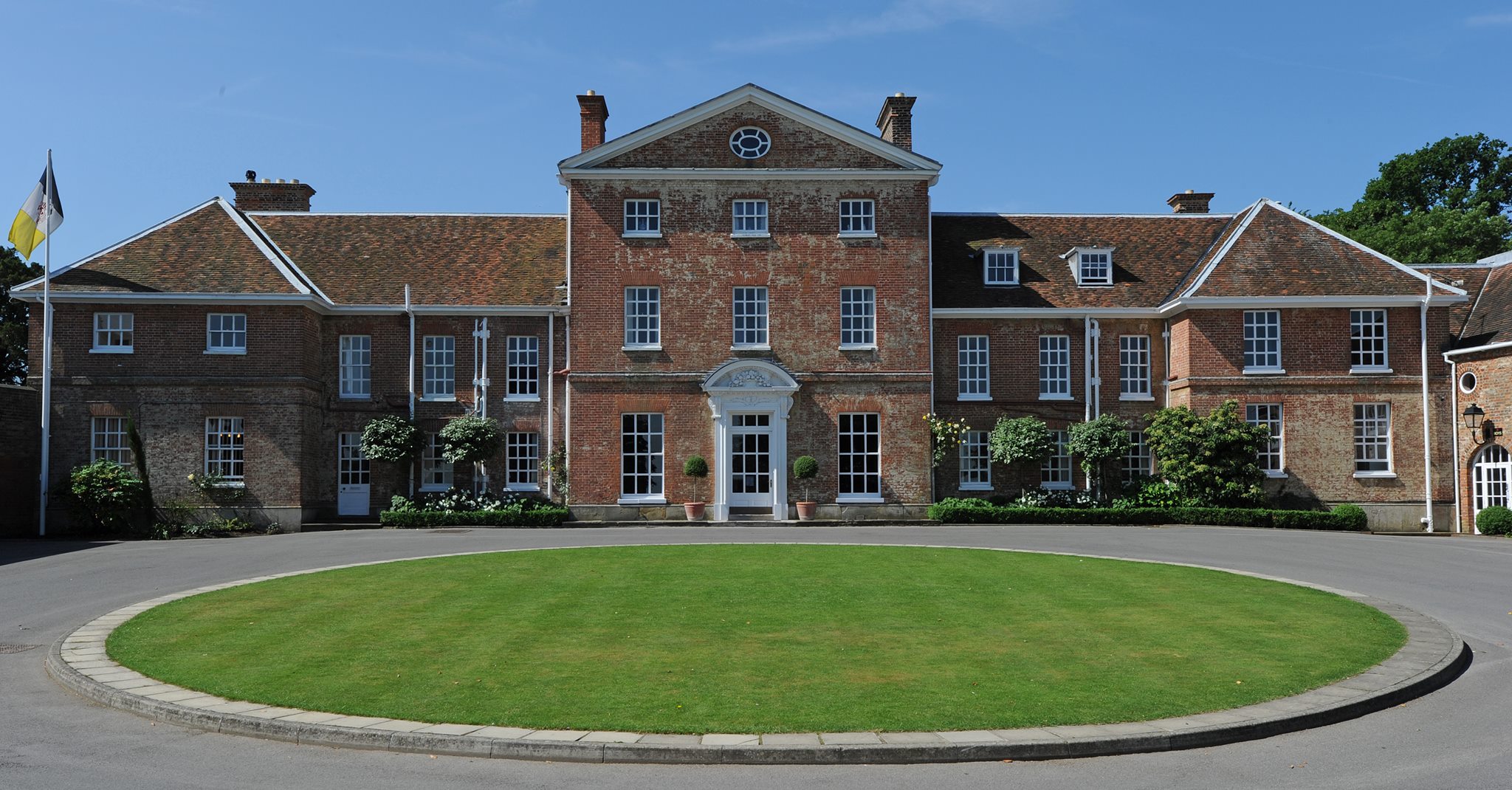 The Oratory School to become fully co-educational in 2020

In his role as a barrister, he was asked to advise the Catholic bishops on their response to same-sex marriage legislation 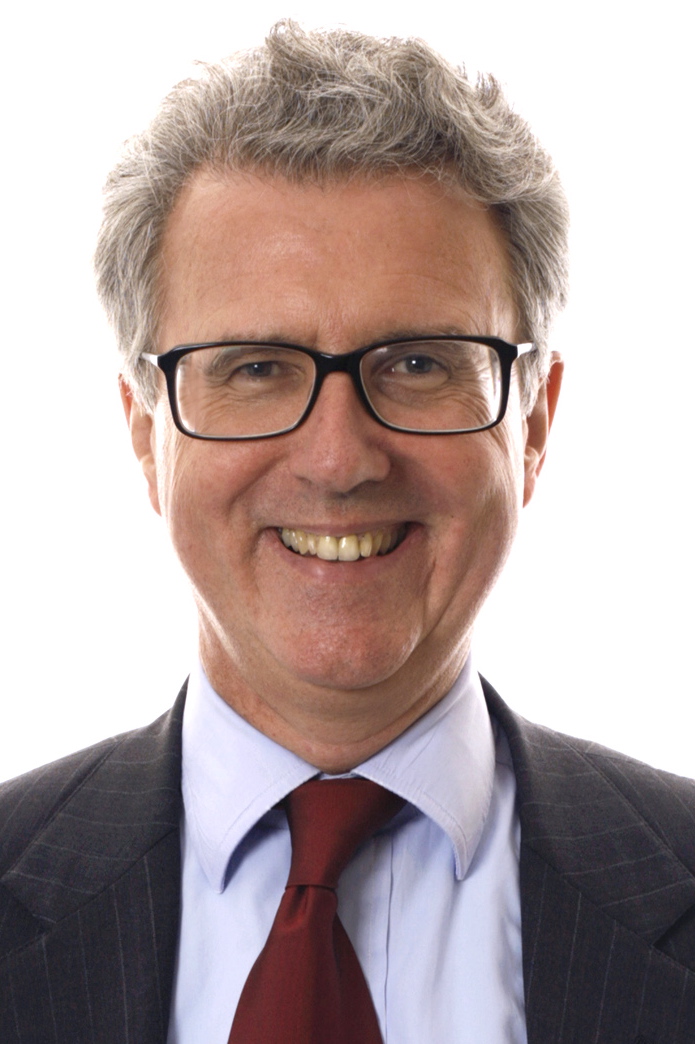 Christopher McCrudden
In his role as a barrister, he was asked to advise the Catholic bishops on their response to same-sex marriage legislation

Christopher McCrudden, professor of human rights and equality law at Queens University Belfast, and who has served as a legal adviser to the Catholic bishops of England and Wales, has been appointed CBE in the New Year’s Honours for his services to human rights law.

Professor McCrudden, a scholar, academic, barrister and political adviser, is a specialist in discrimination and human rights law, especially in the Northern Ireland context.

Author of numerous books including most recently, Litigating Religions: An Essay on Human Rights, Courts and Beliefs about the relationship between religion and human rights law, he currently serves on the European Commission's Expert Network on the Application of the Gender Equality Directives, the Irish Department of Foreign Affairs’ Human Rights Advisory Panel and the Brexit Stakeholder Group.

In his role as a barrister, he was asked to advise the Catholic bishops on their response to same-sex marriage legislation.

He was involved in crafting the Good Friday Agreement in terms of working with civil society on the human rights dimension. He is currently working on the potential effects of Brexit on human rights and equality issues in the UK.

He said Brexit must not undermine the Good Friday Agreement.

“Brexit clearly has not helped in securing that stable future. Not only does it make it more difficult to secure a stable devolved government in Northern Ireland, it also threatens the north-south, and east-west relationships. Until Brexit, these two sets of relationships had never been better. Competing British and Irish identities and aspirations were set in a wider, cosmopolitan, European context. With Brexit, suddenly, these competing aspirations and identities have come rushing back into the frame. That is why Brexit is regarded as so toxic in the Irish context. It is also why the EU-27 has shown such solidarity with Ireland in attempting to secure a Brexit that does not undermine the Agreement."